Convicts have brought 12,000 cases since 2015 suing for compensation over “poor conditions” in prison 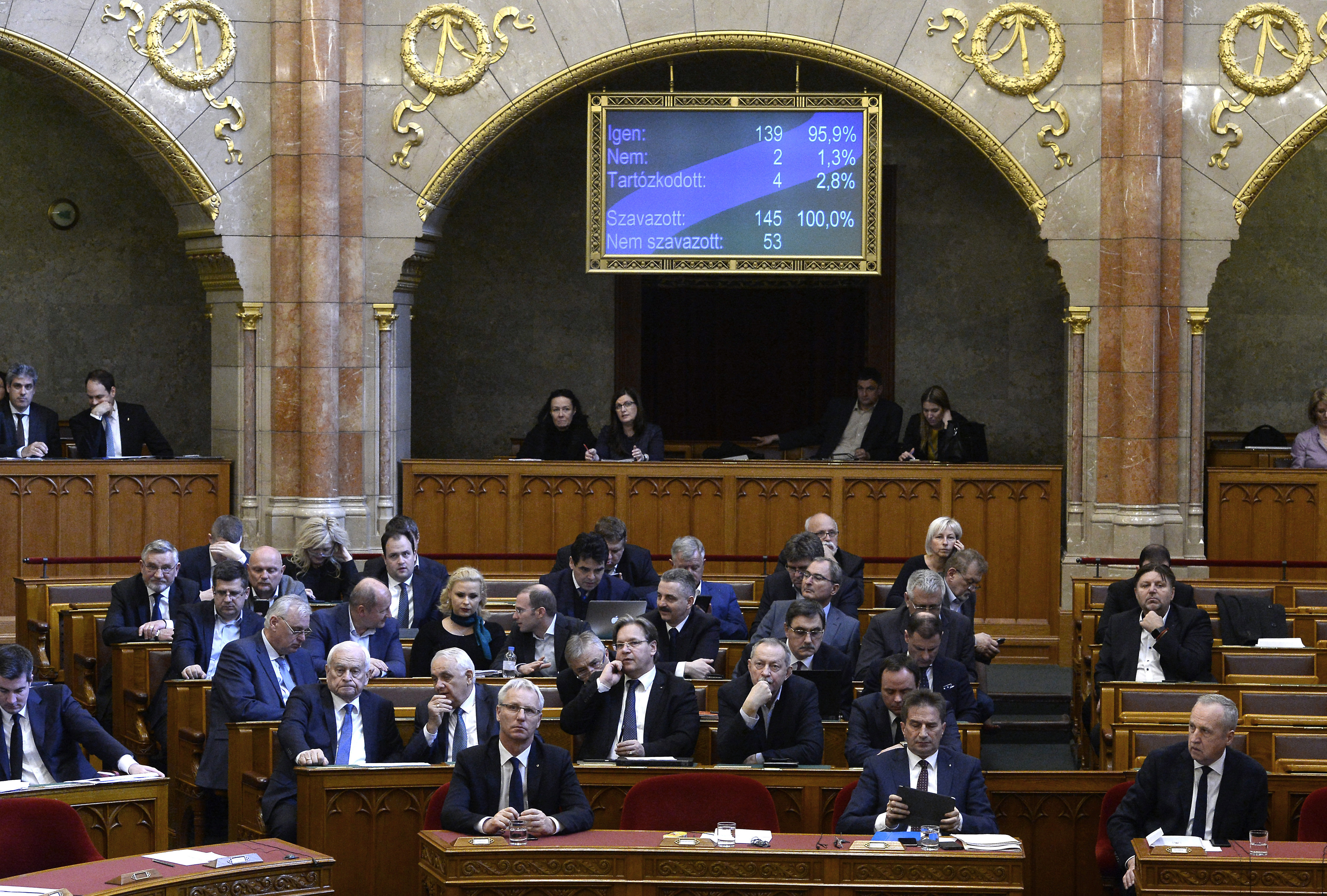 With a 95.9 percent majority, the Hungarian parliament approved a bill halting compensation payments to inmates for crowded prison conditions during a Tuesday parliament session.

Only two lawmakers voted against the legislation and four others abstained.

Earlier this year, the government already made an attempt to suspend those payments, which have already run into billions of forints, but withdrew it the following week due to concerns regarding its constitutionality.

The issue of compensation for prisoners over jail conditions came to the forefront of public attention at Prime Minister Viktor Orbán’s Jan. 9 press conference, where he said it was unacceptable that criminals receive state handouts when it should be the victims who receive that money.

“Hungarian people are right In saying that their tax money shouldn’t be used for paying out rewards for convicted criminals because some lawyers can achieve this in court,” Orbán said.

In what government official say is a wide-ranging “prison business”, lawyers, mostly with ties to liberal NGOs, represent convicts in court who make allegations about poor prison conditions in Hungary.

In turn, total payments to these prisoners so far have reached 10 billion forints in over 12,000 cases since the law regarding compensation was passed in 2015.

Hungary is also running a national consultation survey that it sends to every household in Hungary, in which one of the questions is whether the public finds it acceptable that criminal get paid for nothing at all.

Parliament also called on the government to review relevant legislation by May 15 and resolve prison overcrowding by Sept. 1.

Three of the opposition parties did not approve the change and one abstained.

“It turns out that the opposition has again sided with the criminals and the Soros network,” Fidesz MP Gyula Budai said after the vote.

Title image: Result of the vote in parliament. (MTI/Lajos Soós)