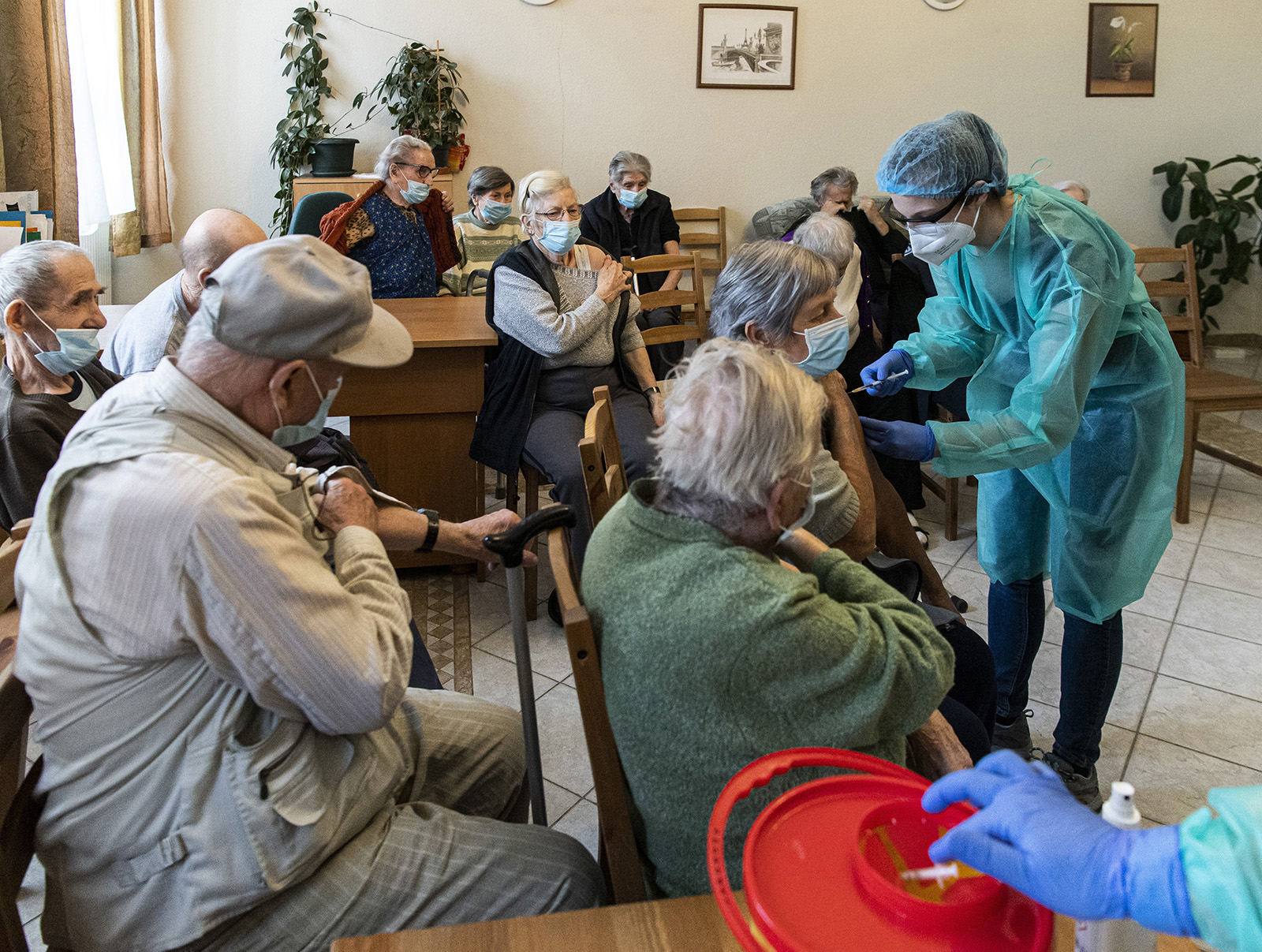 The Hungarian Government has extended its restrictions due to the coronavirus epidemic until March 1, Gergely Gulyás, the Minister heading the Prime Minister’s Office, announced at the weekly press briefing following a cabinet meeting on Thursday.

Gulyás said that the measures that came into force in November managed to control the spread of the epidemic, and they want to avoid a third wave, so the current rules must be maintained.

The minister said current restrictive measures can only be eased if the spread of the epidemic continues to decline or if a sufficient number of vaccines arrive. In this regard, Gulyás added that the government wants to procure as many vaccines as possible, but the number of vaccines coming from the European Union is very small.

Gulyás noted that while Israel has managed to vaccinate nearly 50 percent of its population, the vaccination rate in EU countries is only 2 percent. He added that other vaccines are needed as well to reach the 70 percent rate. Regarding the Russian Sputnik V vaccine, he said that by the end of February, enough of it could arrive for 300,000 people if the contract is honored.

Gulyás said that the Chinese Sinopharm’s vaccine is also reliable, as 15 million people have already been vaccinated with it. The government has decided to temporarily authorize any vaccine that has already been used to inoculate one million people. Nevertheless, the National Public Health Center will also check every new batch before use, he added.

He noted that nearly 13 million doses of the Pfizer vaccine had been shipped to the United States, 2.7 million to Israel, and 8.5 million to the 27 EU member states.

“That’s not enough for a substantive defense,” he said. In terms of vaccination rates, Israel continued to be the best in the world, with almost 50 percent of its population vaccinated, followed by 11.3 percent in the UK, 7 percent in the United States and 2 percent in the EU.

Gulyás also promised that once the country can relax its coronavirus defense, the hospitality sector, which has been the hardest hit, will be the first to be allowed to return to normal. In the meantime, the government will do all it can to speed up the payment of wage subsidies. So far, the hospitality sector has received HUF 27 billion (€359 million) in wage subsidies, he said.

Title image: Coronavirus inoculation at the Sunshine home for the elderly in the central Hungarian village of Iváncsa. (MTI/Zsolt Szigetváry)