The film mark the 100th anniversary of the Trianon Treaty, which saw Hungary lose 72% of its territory following World War I 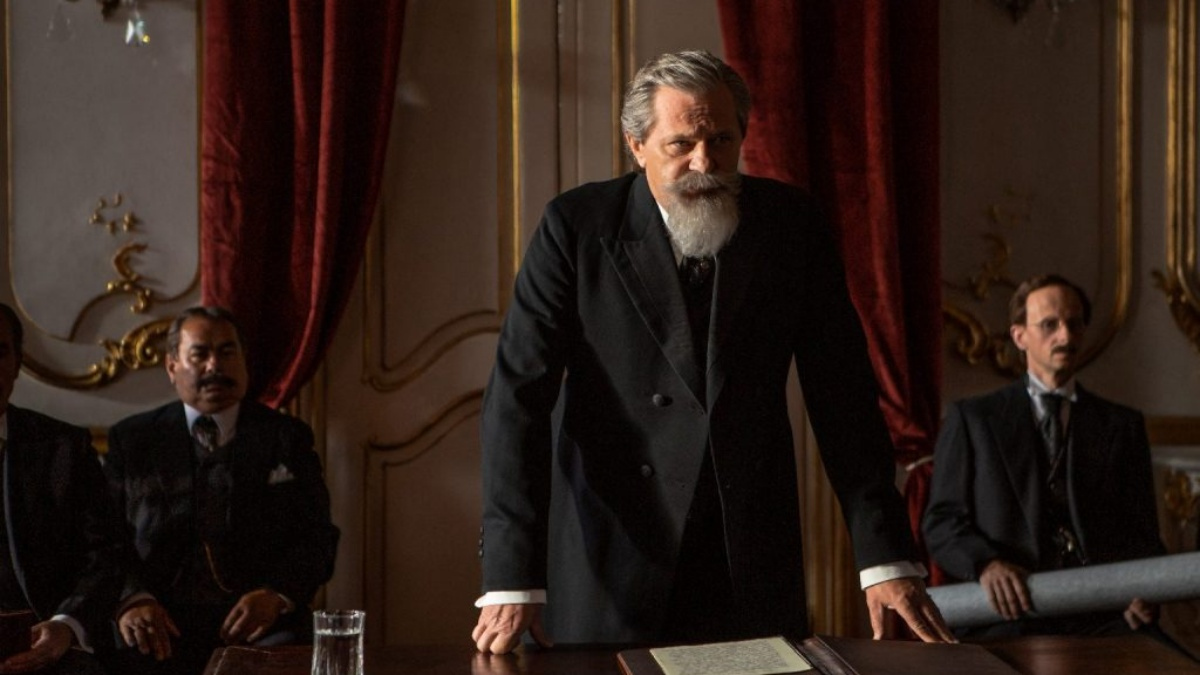 On June 4, exactly 100 years after Hungary signed the Trianon Treaty which amounted to a national catastrophe, Hungarian state channel Duna TV will broadcast the movie that explores the traumatic event with a focus on Count Albert Apponyi’s famed speech on Jan. 16, 1920.

The movie, entitled “The Speech”, refers directly to Apponyi, the leader of the Hungarian peace delegation following World War I, and the speech he delivered in Paris upon receiving the peace conditions of the Allied Powers.

“Should Hungary be put in a position to choose between accepting this peace or refuse its signature, it would be tantamount to asking itself whether to commit suicide in order to remain alive,” Apponyi said in the speech, which had little impact on the terms of the peace itself, but remains to this day a defining element of 20th century Hungarian history.

The Trianon Treaty divided more than two-thirds of the territory of the Kingdom of Hungary among its neighbors and as a result, Hungary lost 72 percent of its territory and 64 percent of its population to the above-mentioned neighboring countries.

Romania, one of the major beneficiaries — it received the entire territory of Transylvania — is this year celebrating the centenary of the treaty, whereas Hungary is attempting to convert the moment into a source of national pride. The country is working to point out that 100 years later, the ethnic Hungarian communities in the countries where its territories were lost are still alive and in some cases even thriving, despite recurrent waves of nationalism on the part of the majority nations where they reside.

Count Apponyi (1846-1933) became a member of the Hungarian Parliament in 1872 and remained a member almost uninterrupted until his death, most of the time for the constituency of Jászberény where he was first elected in 1881 and which he still represented half a century later.

He died on Feb. 7, 1933, in Geneva, where he had come to speak at the reopening of the World Disarmament Conference.

In the movie, he is portrayed by multiple award-winning Hungarian actor Zoltán Rátóti.