Hungary must be self-sufficient in medical equipment production

One of the important guarantees of future security is for Hungary to become self-sufficient in the production of medical devices, Minister of Foreign Affairs and Trade Péter Szijjártó said at Tuesday’s inauguration ceremony of Beurer Hungária Kft in Veszprém 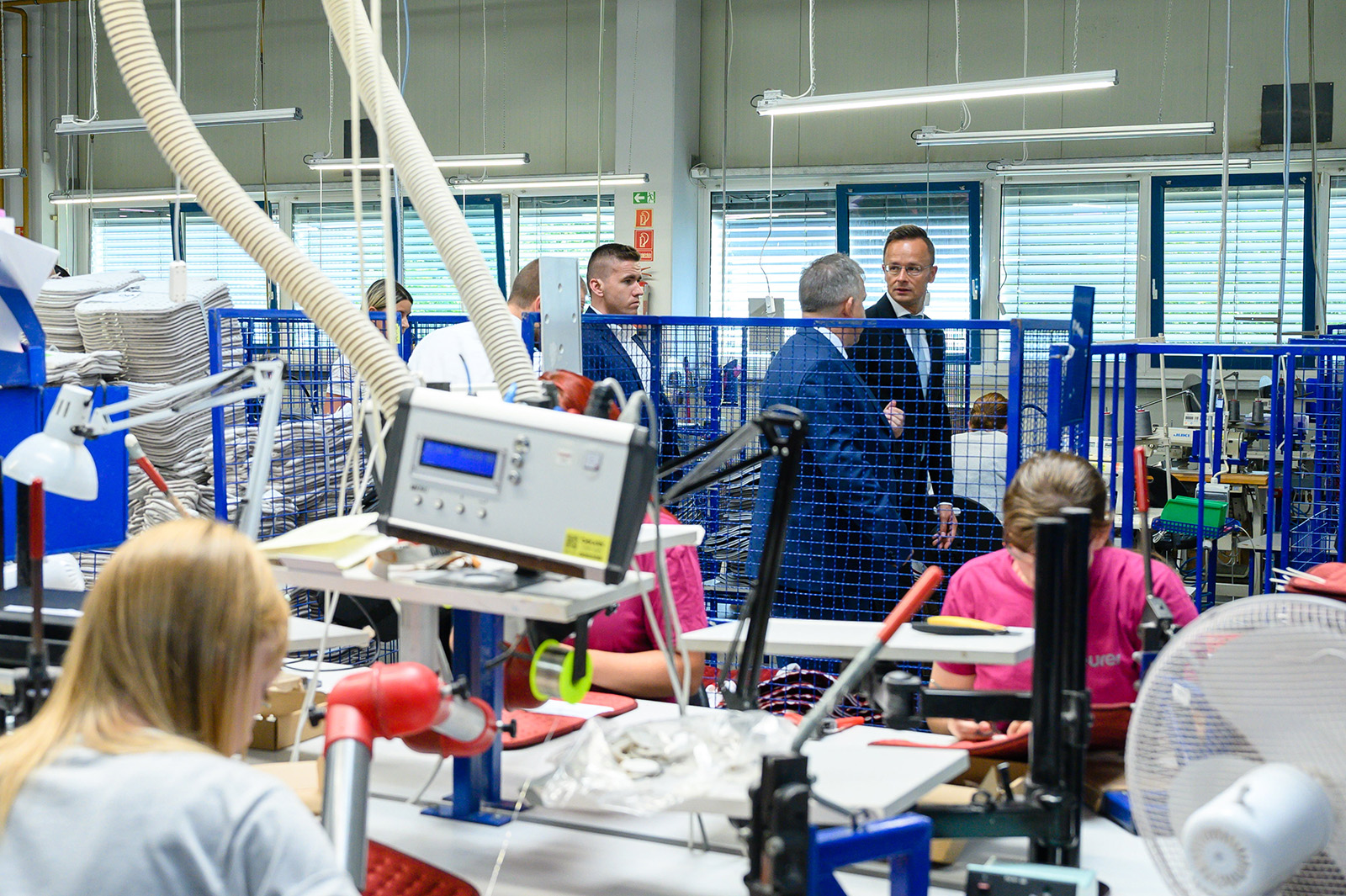 Péter Szijjártó emphasized that the production capacity of medical devices must be increased, as doing so will contribute to the success of health protection even in the event of further epidemic waves.

The Hungarian government will provide HUF 485 million for the investment of approximately 1.7 billion forints in Beurer Hungária Kft, a manufacturer of medical devices, Szijjártó said, adding that “the epidemic has shown that we need to have strategic capabilities that seem illogical in peacetime and difficult to explain financially in calm conditions – but, when there is an emergency, can save lives.”

Hungarian-German economic relations fundamentally determine the development of the Hungarian economy, Szijjártó said, pointing out that Germany is the largest investor in Hungary, as trade between the two countries grew by 16 percent in the first four months of the year.

In its financial year to March 2020, the German company According posted sales of more than 27 million euros – a million euros more than a year earlier. It had a pre-tax profit of €2.4 million and employed 272 people during the period.