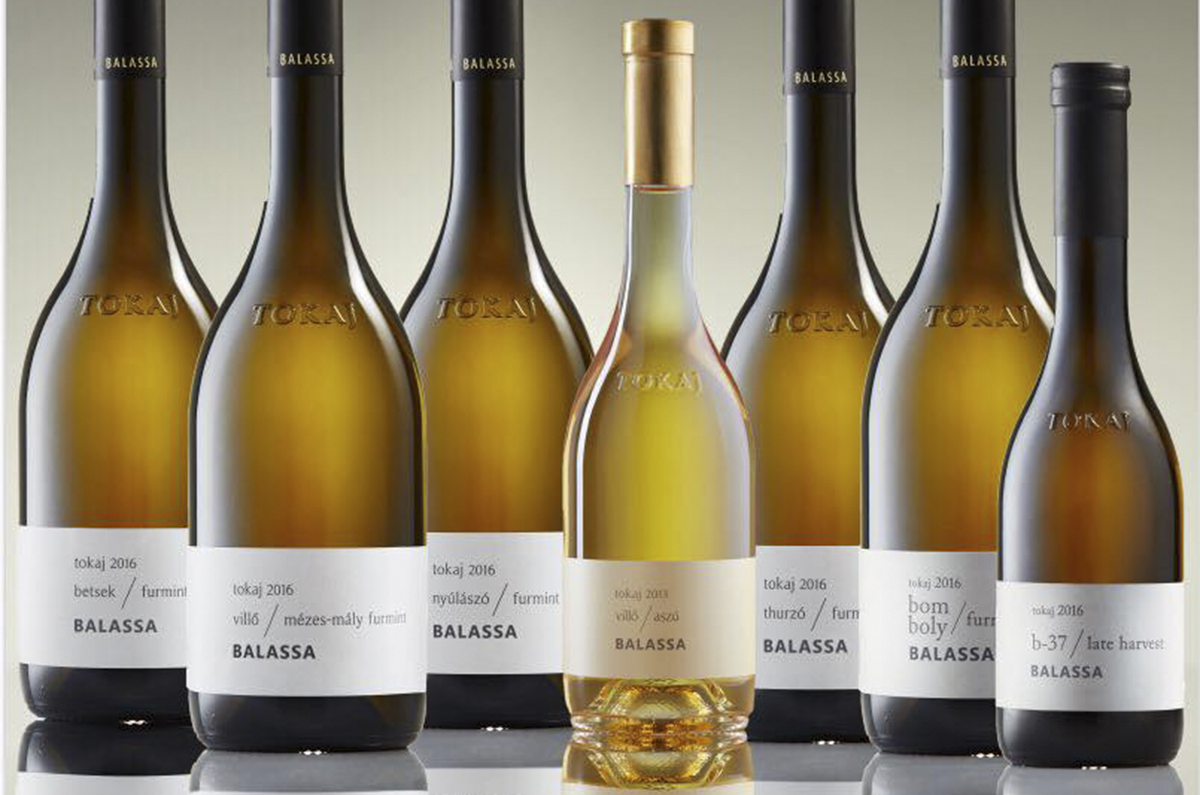 Hungary has been labeled “a country to watch” after 39 Hungarian wines received awards at this year’s Sommelier Wine Awards (SWA), a prominent commercial wine contest established in the United Kingdom in 2007.

“The number of golds might not have changed much over the past few years, but the number of entries and medals is growing nicely here. Make no mistake, Hungary is starting to build some serious momentum in SWA,” the wine contest’s website said in praise of Hungarian wines.

“Though our only two Golds were both Furmints, the story here this year, perhaps, was the reds. Typically, they are very much the poor relation to their white counterparts, but ten medals (six of them silver) this year was a big step up, and suggests that we could be in for a few Golds next year. Definitely a country to watch.”

The number Hungarian wine successes at the contest shows impressive growth. In 2018, Hungary received only six mentions and only 11 last year. The nearly quadrupling in growth to 39 Hungarian wines winning awards this year is sure to bode well not only for the prestige of Hungarian wines but also for Hungarian wineries looking to sell to an international market.

The two gold-winner Furmints came from Balassa Bor and Royal Tokaji, both from Hungary’s renowned Tokaj region, of 2018 and 2016 vintage, respectively. While Royal Tokaji’s 2016 Oddity Furmint is still available online from some merchants, Balassa Bor’s 2018 Furmint is sold out.

Furmint is a white Hungarian wine grape variety that is most widely grown in the Tokaj-Hegyalja wine region where it is used to produce single-varietal dry wines as well as being the principal grape in the better known Tokaji dessert wines.

Much of the merit for this year’s success of Hungarian wines goes to two Hungarians: Monika Gyenes and her son, Zoltán Kopácsi, both residents of Wales who established their Best of Hungary company in 2016 with a clear focus on importing select foods, beverages and other specialty goods from Hungary.

The mother-son team were the ones responsible for nominating most of this year’s Hungarian entries.

Besides the praise, tasters also gave one piece of advice that Hungarian winemakers should perhaps take to heart. The most awarded wines were in the lower price categories — with the two gold winners sell at £13.80 and £10.89 — while those in the higher price brackets had an undesirable trace of oak tainting their taste.

“The higher up in price we went, the use of oak became too much and was extracted, bitter, unbalanced. Our last white was £30, and honestly the first two at £10 give you more,” wrote Elena Serban, taster from Heritage Restaurant. 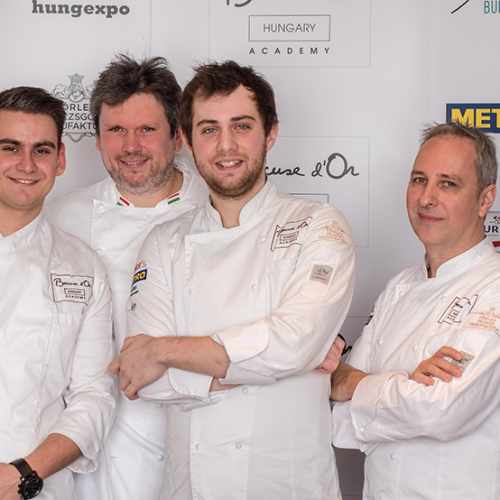 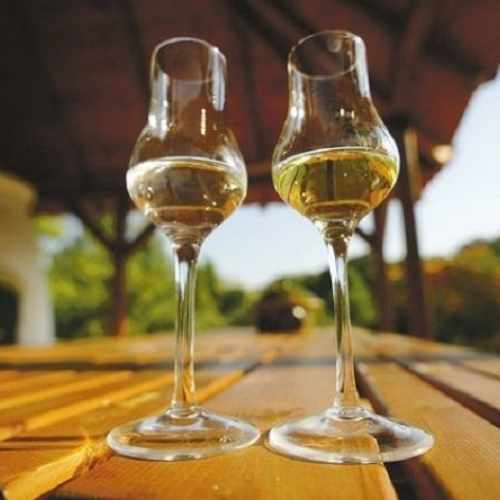