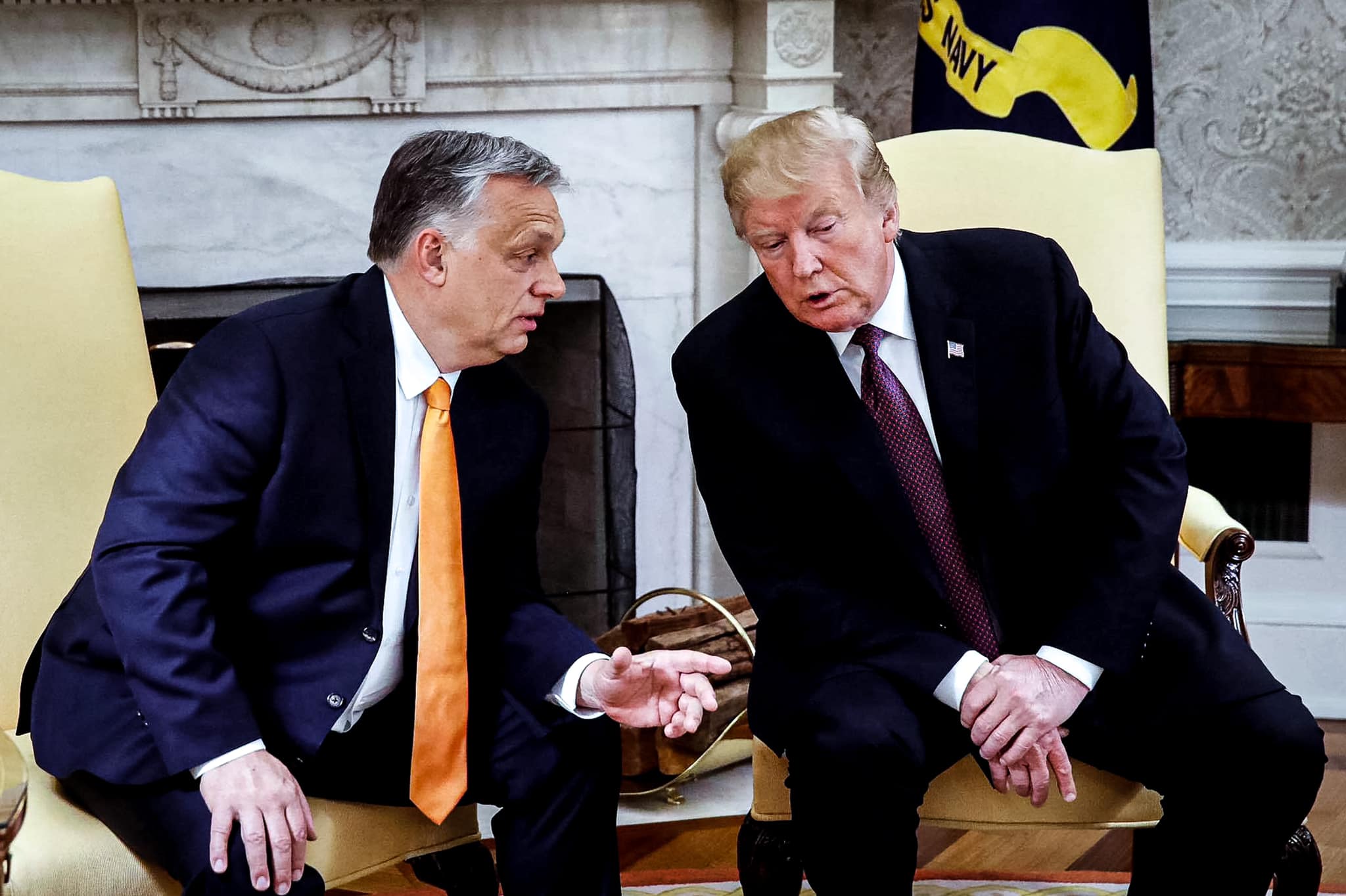 Orbán also posted a summary of their meeting on his Facebook page.

The White House said President Trump and Prime Minister Orbán agreed that the American and Hungarian people “are eager to safely open their communities and return to work”.

Orbán first met Trump in Washington on May 13, 2019. The two leaders share a common viewpoint on halting illegal immigration, a topic that they have discussed in previous phone calls. Since Trump came into office, he has reversed a number of antagonistic Obama-era policies directed at Hungary.