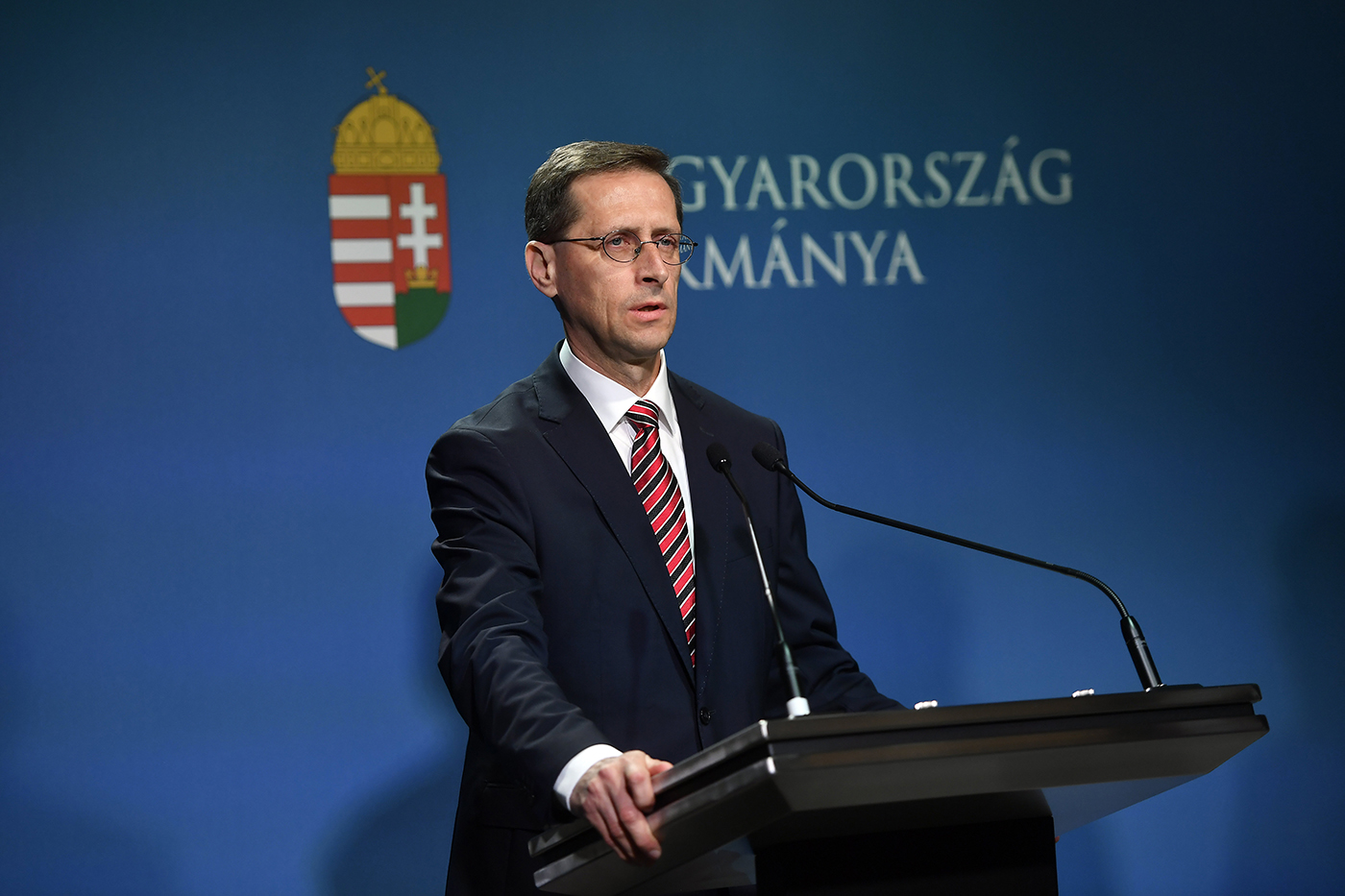 The Hungarian government will devise a second economic protection plan in order to maintain GDP growth amidst a global slowdown, finance minister Mihály Varga said on Saturday at a Budapest business conference.

“While we cannot speak of a recession, the growth rate of the global economy is diminishing and in order to keep the Hungarian economy on a growth path and ensure an increase in GDP, we need further economic protection measures,” Varga said.

The Hungarian government’s term “economic protection” does not mean protective import duties, but government measures to boost the domestic economy.

Varga said the goal is to keep Hungarian economic growth at least two percentage points above the average of the European Union. He added that these measures would include support for investments and qualitative improvements, such as encouraging the spread of digitalization.

He said Hungary remains an attarctive target for foreign direct investments, which amounted to 4.1 percent of the country’s gross domestic product in 2018.

While most international organizations and rating agencies expected the Hungarian economy to slow down, its growth rate in the third quarter of the year remained a very strong five percent, mainly on account of robust domestic consumption, rising productivity and a high investment rate.

Varga said the first package of the economic protection plan introduced this June is already showing results, such as the high purchase volume of the new five-year government securities with a progressive yield.

He said the second package will include tax cuts, more streamlining in companies’ administrative tasks and a reduction in the amount of cash currently in circulation.