Want to make a movie in Hungary? This startup can help

Filming a movie? The Diósgyőr Castle is available for rent 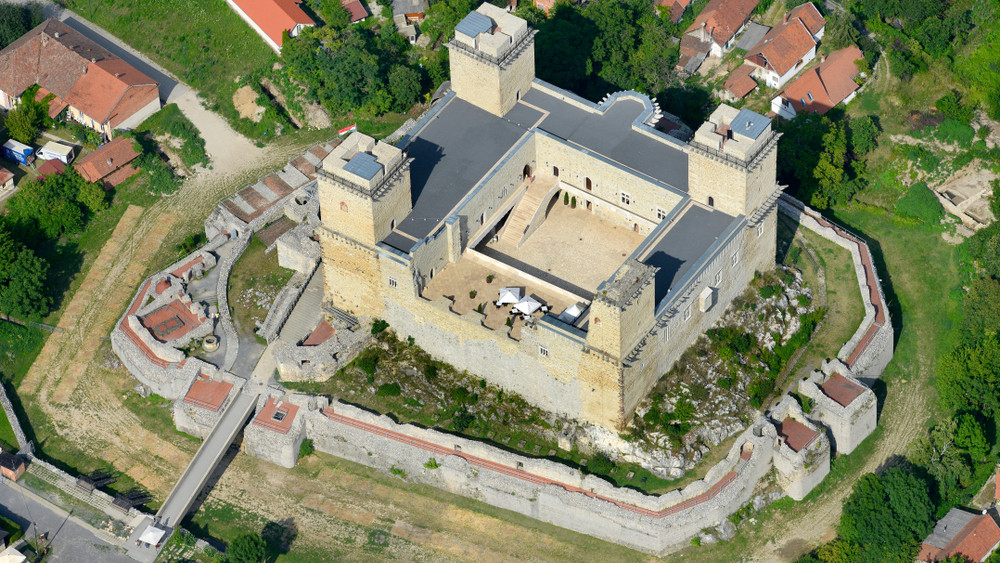 Building on the success of Hungary as a top location for major movie productions, a Hungarian startup launched a website offering film and photo locations for rent around the country.

Spotager offers a variety of locations in Hungary for rent, including private residences, including apartments and houses, along with various commercial properties ranging from restaurants and wine cellars to garages. The site also offers vehicles for rent for use in films, including modern and vintages cars.

“Uniquely in Europe, we were the first to build a platform that connects real estate and vehicle publishers with tenants looking for shooting or photography locations. Our goal is to digitize and simplify an industry to make it easily accessible to anyone,” the site says.

Prices start from €150 euros a day for a 1957 Hungarian-made Pannónia motorcycle in pristine condition and a modest wooden fishing pier for €160. For those with more ambitious productions, filmmakers are able to take advantage of locations like the restored 13th-century Diósgyőr Castle in northeastern Hungary for €5,000 a day.

After Communism ended in 1989, Hungary gradually became a popular location for major movie productions, with one of the first being the 1996 Evita, starring Madonna.

The movie was mostly filmed in Hungary on account of its recently-deceased producer, Andy Vajna, who was a U.S. producer with a Hungarian background. More recently, Hungary was also the location for Marvel’s Black Widow and 20 Century Fox’s Red Sparrow starring Jennifer Lawrence.