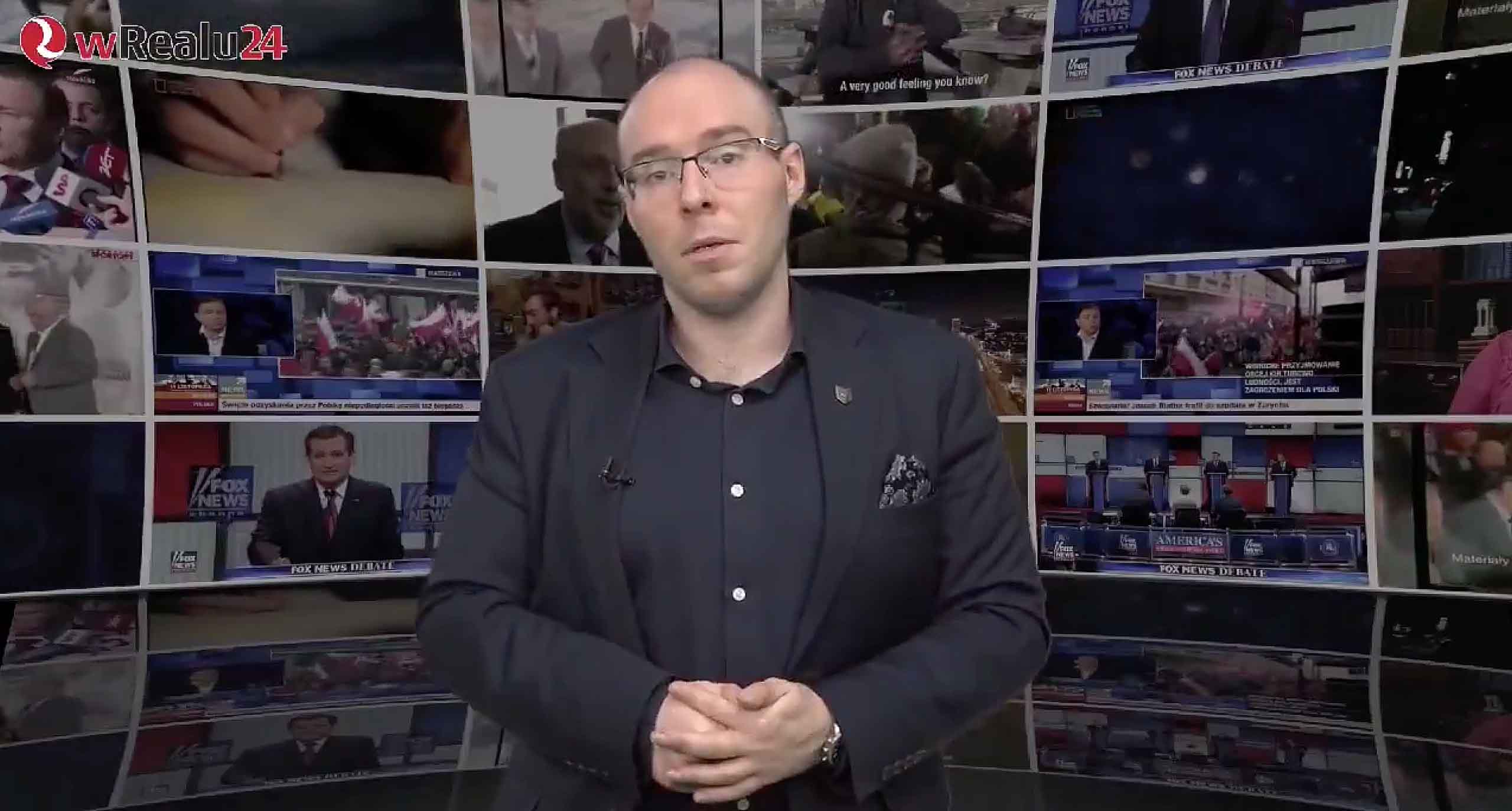 YouTube has blocked the largest Polish online conservative channel, wRealu24 TV, after accusing the channel of “hate speech.” The channel’s creator, Marcin Rola, claimed that YouTube is censoring conservative content and said the corporation must be fought by those who value free speech.

Rola joked in an interview with DoRzeczy.pl that the reason YouTube blocked his channel relates to what George Orwell called a “thoughtcrime.”

He pointed out that this was not the first time his channel had been censored, which also occurred after he published a segment in defense of Catholicism and traditional, Christian values and priests.

The content creator underlined that being blocked due to “hate speech” is unlawful in the eyes of the Polish law and constitution, as Polish law only recognizes cases of defamation, and it is up to Polish courts to decide whether such a crime was committed.

He explained that his channel is the largest one promoting conservative content in Poland, with hundreds of thousands of followers and even more users on their website. Most of their funding comes from donations, as YouTube has also turned off advertisements on the channel and has even refused to pay wRealu24 TV for ads that previously ran on the channel when it was still monetized.