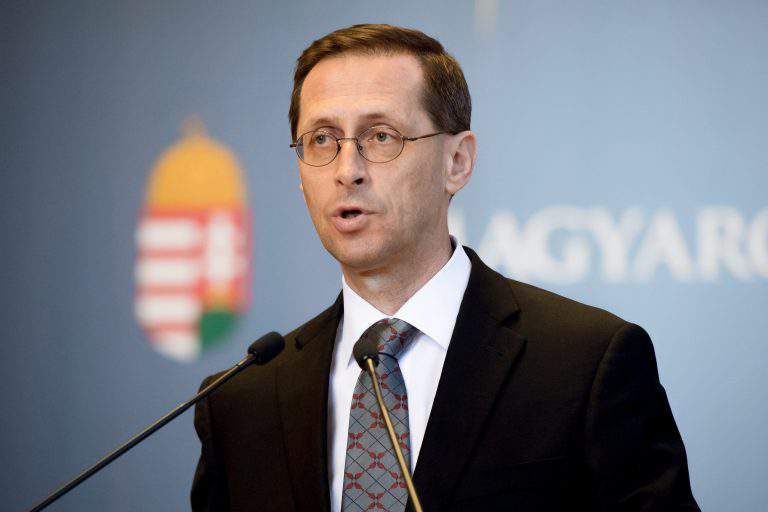 Hungary’s left-wing opposition has submitted 1,148 amendments to Hungary’s budget for next year, which, if adopted, would cause an additional imbalance of 8,800 billion forints (€25 billion to €37 billion), Minister of Finance Mihály Varga said in a video message posted on Facebook on Monday.
He stressed that the far-right Jobbik’s proposals alone would spend three times the budget’s emergency reserve. Members of the green LMP faction would hit businesses not only by raising taxes, but also by introducing new types of taxes, he noted.
For example, the introduction of a carbon dioxide tax would mean a burden of 200 billion forints and an airline tax a burden of 10 billion forints, he added. The head of the ministry recalled that the centrist Párbeszéd (Dialogue) party was again “trying the idea of ​​introducing a basic income”, which would increase budget expenditures by 1,400 billion forints.
According to Varga, the proposal is both misleading and unfair, because it calls for an income for everyone as a basic right, without any work. Another proposal falsely states that there will be no funds available for drug prevention in the draft next year, the minister pointed out. In contrast, the 7 billion forints appropriation for health care and development tasks provides resources for this purpose, he added.
Varga underlined that ill-considered and often contradictory proposals would lead to a tax increase or indebtedness. He also mentioned that the Hungary’s current budget bill was completed with the work of 250 professionals over a period of three months.
In the bill, the government will provide resources to restart the economy, support families and businesses, improve the situation of retirees, and cut taxes, while putting deficits and debt on a declining path again, he added.
“When planning the budget, we can only support responsible proposals that preserve the financial balance,” the minister of finance concluded.
Title image: Hungarian Finance Minister Mihály Varga. (source: MTI)