More funding for education, healthcare, and public sector are seen in the new Hungarian budget 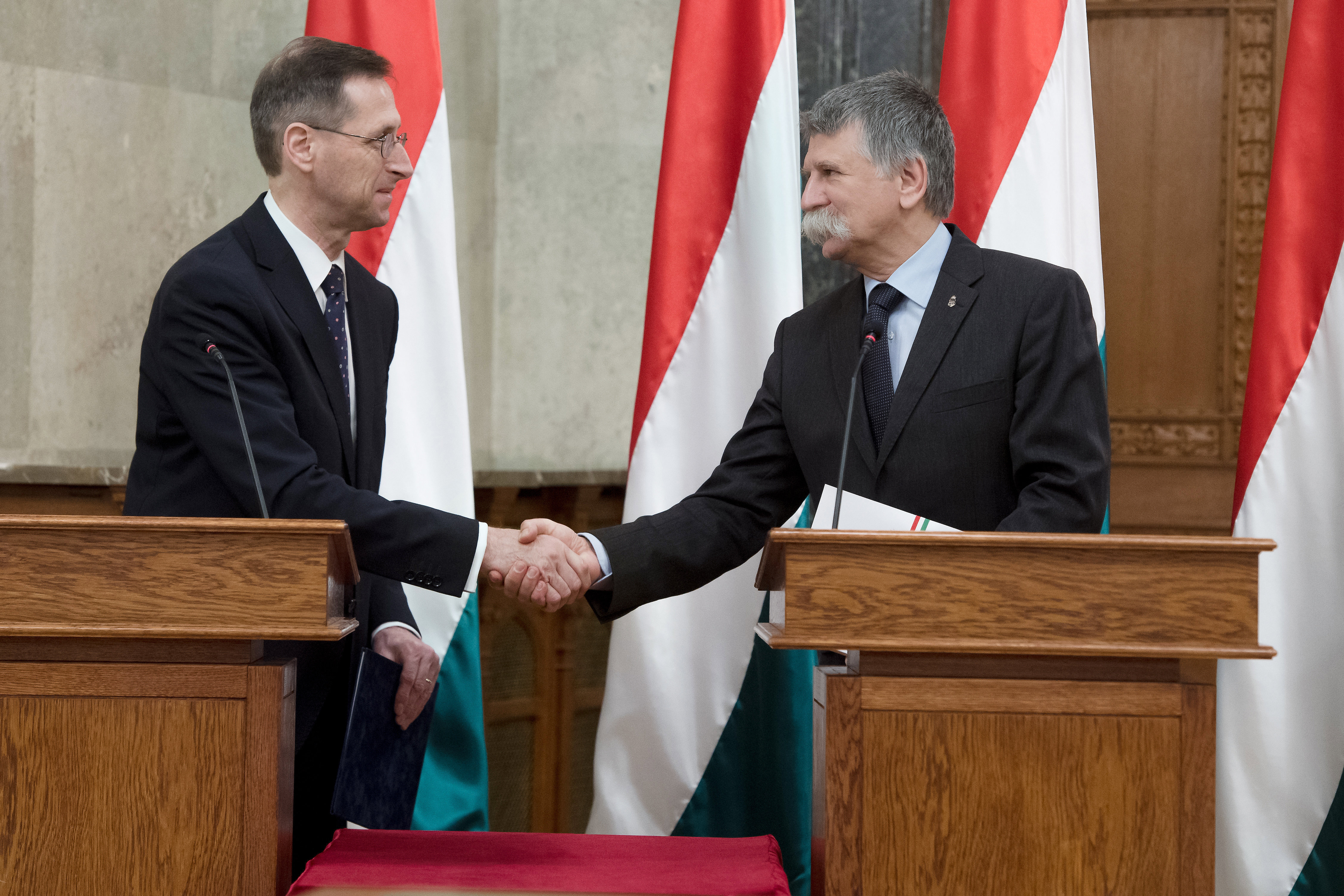 Hungary’s 2021 budget is based on a GDP growth expectation of 4.8 percent growth, three percent inflation and 2.9 percent deficit, Finance Minister Mihály Varga said in Parliament on Tuesday when he presented the headline figures of the new budget.

He added that the budget was based on an average annual forint/euro exchange rate of 356.6 compared with 353.8 this year and a reduction of the country’s public debt to below 70 percent of GDP. At the time of writing, the forint was quoted at 348.122 against the euro.

Varga also said that key chapters of the budget will all be higher in both nominal and real terms.

Next year, the government will gradually phase back in the bonus 13th month pensions, with this measure alone accounting for an expense of 77 billion forints while pension premiums — calculated based on inflation rate and average wages — will cost an additional 55 billion forints. Combined with the increase of pensions, the additional total spent on pensions will be 325 billion forints.

The finance minister also said the budget for education will increase by 80 billion forints, healthcare will receive an additional 186 billion forints while an extra 325 billion forints will go towards public sector wages as part of the country’s effort to save as many jobs as possible from the aftereffects of the coronavirus pandemic.

Last month, Prime Minister Viktor Orbán pledged that the government will “create as many jobs as were destroyed by the pandemic”.

Moving away from the headline figures of next year’s budget, Varga also noted that in April the government launched the country’s largest ever economic support plan of 9,000 billion forints (€25.86 billion), amounting to 20 percent of the country’s GDP.

He also said that next year’s budget will have three reserve funds: one for pandemic measures, one for economic recovery schemes and the general reserve of the budget. Plenary debate of the budget will begin in parliament on June 9 and a vote will probably be called in early July, before the summer recess of the legislation.