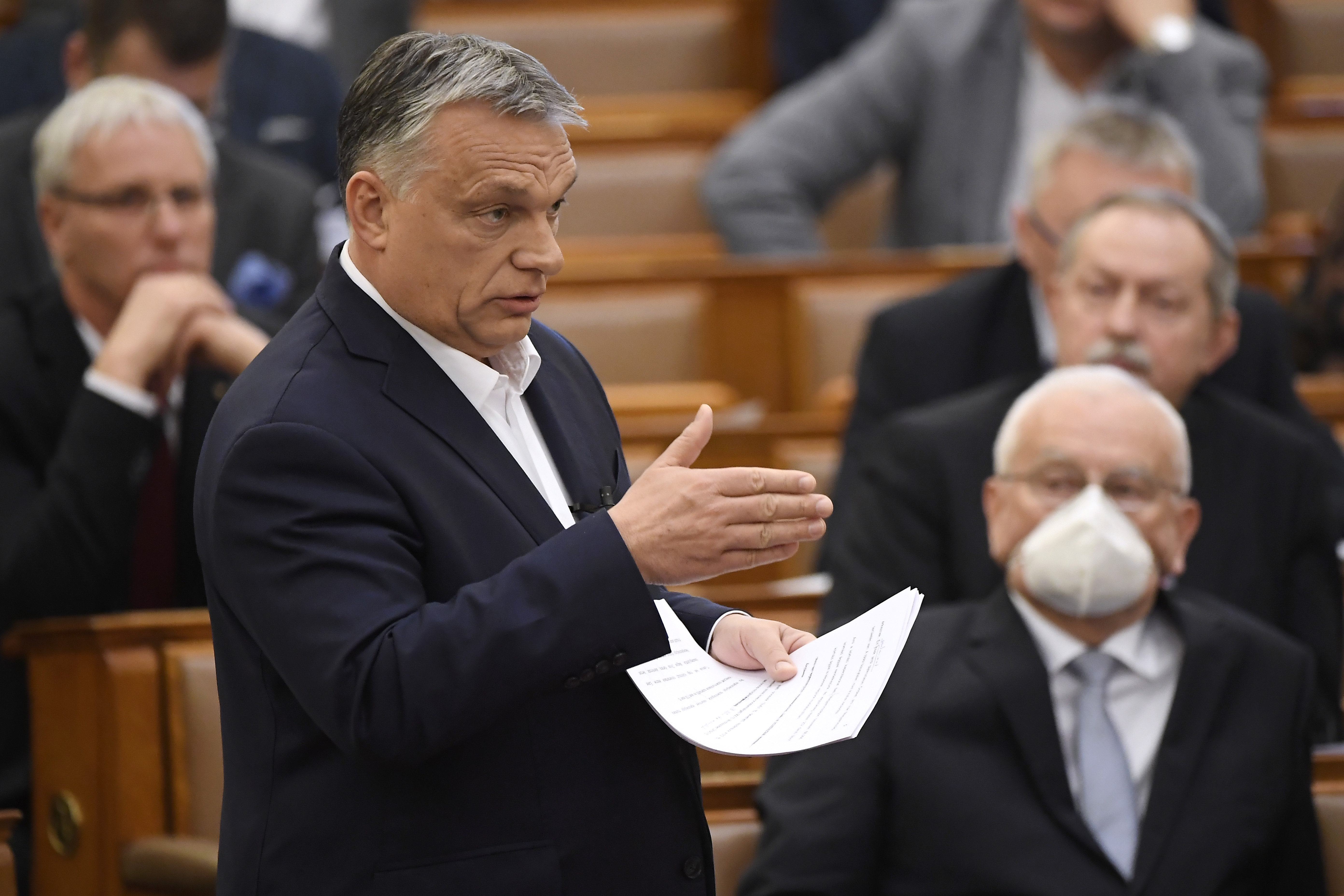 Hungarian Prime Minister Viktor Orbán is set to gain broad powers to govern by decree despite a vote on Monday from opposition parties to block a vote on the government’s proposal for an indefinite state of emergency that would see Hungary’s parliament suspended.

The ruling Fidesz party says the state of emergency extension is necessary to make critical decisions to protect the country from coronavirus while the opposition fears this will give the government unlimited powers.

In a Monday vote, approximately 72 percent of MPs voted for the state of emergency extension, with 137 MPs voting for the speeded-up procedure and 52 against, falling short of the required four-fifths majority. The ruling Fidesz party currently has a two-thirds majority.

This only means that the extension of the state of emergency will be delayed until next Tuesday, by which time, abiding by house rules, the governing party can again submit the proposal for vote once again, with the second time only requiring a two-thirds majority.

Given Orbán’s strong showing in the first round of voting, political analysts believe his government will win the second vote.

According to polling, the Hungarian people overwhelmingly support extending the state of emergency, with 94 percent of Hungarians approving of an extension of the state of emergency originally declared on March 11. Orbán’s government will likely use the make the case that he has popular support for a proposal that would give him new powers to bypass parliament to quickly react to the coronavirus crisis.

The Hungarian government declared a state of emergency on March 11. According to the constitution, the cabinet can only do that for a period of 15 days, after which it must seek parliamentary approval for an extension.

All five opposition parties and most independent MPs were reluctant to give the government what they said was unlimited power for an indefinite period of time, asking for a 90-day cap on the state of emergency, after which another parliamentary session would be required. A state of emergency allows the cabinet to govern through decrees, without the need for parliamentary approval.

Leader of the opposition party Democratic Coalition and former prime minister Ferenc Gyurcsány said the mandate the government required in the name of unity “should not mean the nation’s boundless and unlimited obedience to a power that may have no limits.”

Orbán argued that setting 90-day limit would be dangerous, as no one knows whether by then parliament will be able to convene in a quorum.

“The trouble we are in won’t be three months. We will solve this crisis even without you”, Orbán said. “Ninety days from now we’ll be in a much worse state than we are now.”

Orbán told the parliamentary session on Monday that even “with the best efforts of humanity”, a vaccine would not be available any time soon. That is why Hungary has decided to fight the spread of the virus “rather than waiting for a vaccine”.

He also stated that the government is at war with coronavirus and needs powers that go beyond what is normal in “peacetime”. 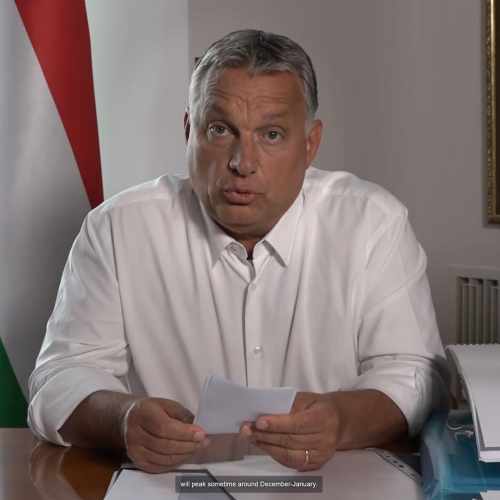 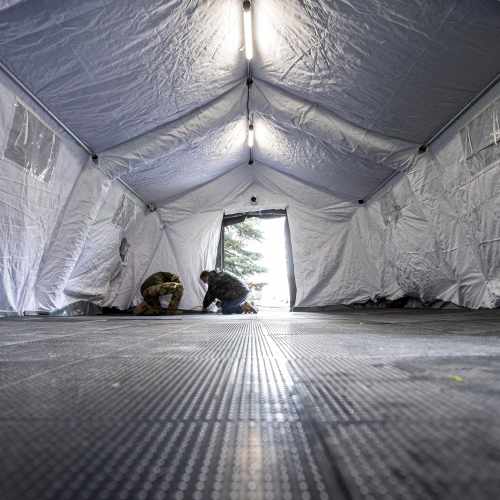