Hungary, Poland and other Eastern European countries are faring better with coronavirus for these reasons 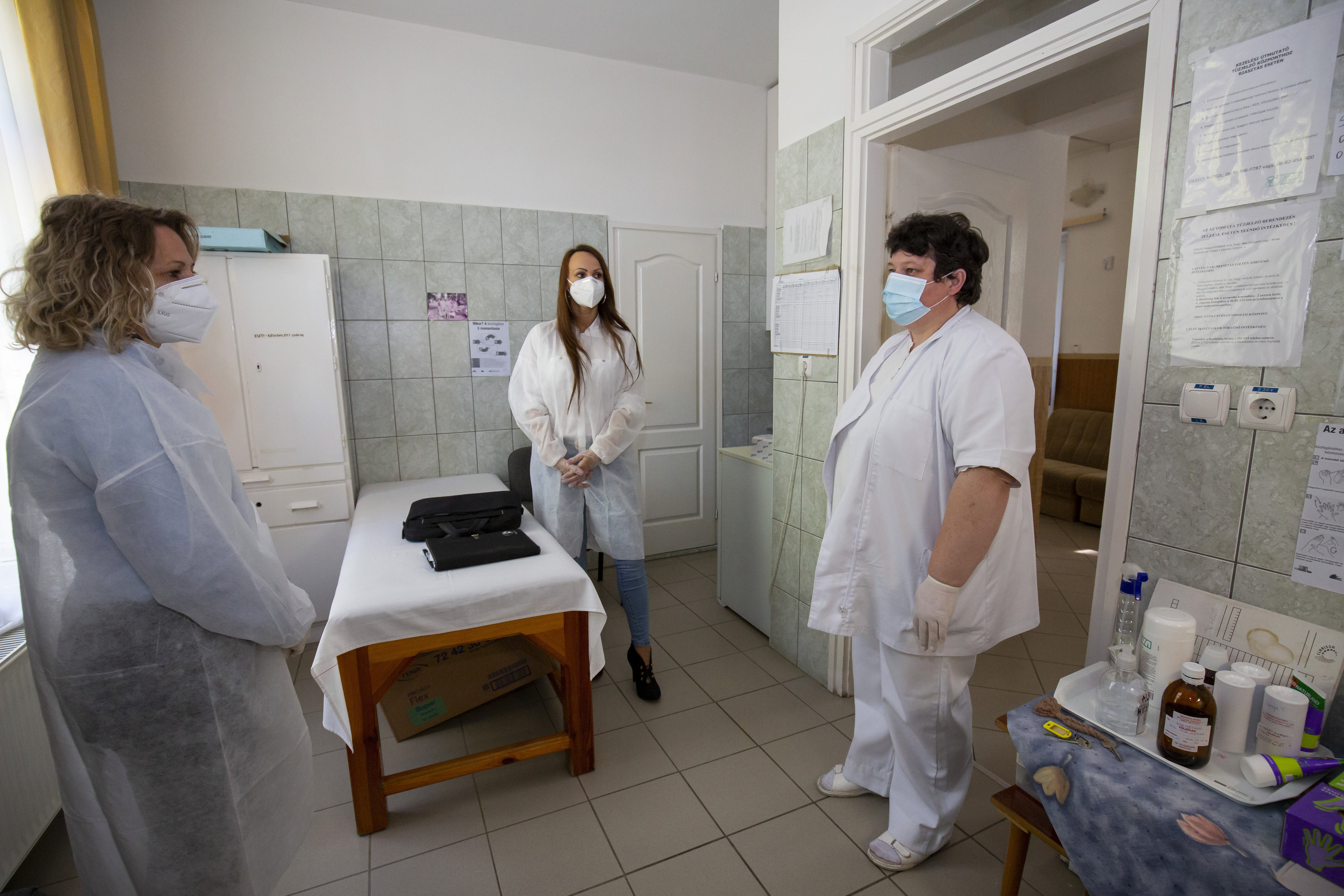 The article says that the region’s countries moved “quickly and decisively” and implemented strict measures ahead of many Western countries, with the report citing deaths per million inhabitants as the main measurement.

“The difference is stark. By Sunday, Spain had lost 350 people per million of its population to Covid-19, Italy 322, Belgium 314, France 202 and Britain 145, according to Johns Hopkins University data.

“Romania, in contrast, had lost 15 per million, the Czech Republic 12, Poland 5 and Slovakia 0.4,” the Wall Street Journal writes.

Remix News has also reported on the vastly lower amount of coronavirus infections among Eastern European countries, with countries like Hungary, Poland and Slovakia ranking the lowest in the EU in terms of infections per million inhabitants.

The Wall Street Journal noted the lax attitude of many Western nations at the beginning of the outbreak:

“As the new coronavirus spread, Germans celebrated Carnival, Italians flocked to soccer games and Britons packed concert stadiums. In the U.S., spring breakers partied and filled Gulf Coast beaches well into March. Those events later proved to have had a so-called super-spreader effect, disseminating the virus widely. Britain didn’t go into full lockdown until March 24, after confirming more than 8,000 cases and losing 422 lives.”

To contrast the speed of reaction of the Eastern European governments, the article points out that on March 12, when the Czech Republic implemented a coronavirus lockdown, U.K. Prime Minister Boris Johnson told citizens they could continue attending mass sporting events.

Two days earlier, U.S. President Donald Trump said, “We’re prepared, and we’re doing a great job with it. And it will go away. Just stay calm. It will go away.”

The Wall Street Journal writes that a major reason Eastern European countries acted so quickly was out for fear that their “relatively weak healthcare system” would not be able to cope with the large number of infections if the disease reaches a stage of exponential growth.

It also quotes Czech Health Minister Adam Vojtěch as saying “We were sure our hospitals were not able to withstand the situation. We had to react.”

Another factor in Eastern Europe’s success compared to Western Europe could be that Western nations feared economic fallout from restrictive measures and the potential that their populations would not follow lockdown measures.

Sławomir Dębski, director of the Polish Institute of International Affairs, said, “In the West, people believe that high-tech societies with very good health care could deal with anything, and that created an illusion that they would have the time and tools to fight a sudden pandemic.”

He also added that weaker ex-communist European countries that situations “where the state can be left unable to manage a situation is not stuff for novelists. It is ingrained in living memory.”

While the death toll data and the speed at which Central and Eastern Europe responded to the outbreak certainly support the Wall Street Journal’s point, there is one aspect in the article that is not entirely accurate.

The Western view, also promoted in the Wall Street Journal article, that Central and Eastern European healthcare is inferior to the systems in the West is contradicted by probably the most important healthcare system measurement in general and one that is certainly poignant in the current crisis: the number of hospital beds per 1,000 people.

According to the latest data available from 2017, Russia (3rd), Hungary (6th), the Czech Republic, Poland and Lithuania (7th to 9th) all are in the top ten of the world’s countries with most hospital beds per thousand inhabitants and Slovakia (11th) is just outside the top ten.

By contrast, with the notable exception of Germany (4th) and Austria (5th), most Western European countries have mediocre to poor numbers. France is 10th, Italy 26th, Spain 29th and the UK in 35th place.

Another point quickly glossed over by the Wall Street Journal was how early Central and Eastern European countries closed their borders and restricted international travel from coronavirus hotspots.

As previously reported by Remix News, on March 13, both the Czech Republic and Slovakia closed their border to foreigners. Slovakia had only 21 cases at the time.

The Czech Republic also banned travelers from Germany and Austria, and most of the other countries most affected by the virus, including France, Italy, Norway, Britain, and a number of others on March 13, as well as China, South Korea, and Iran. At the time, the Czech Republic had 120 cases.

Czech Prime Minister Andrej Babis also said Czech citizens were restricted from traveling to countries most affected by the coronavirus.

Hungary also banned flights from Italy, China, South Korea, and Iran on March 11 before expanding travel bans to other countries in the following days.

Italy, which receives an annual volume of 5 million passengers from China, where the coronavirus originated, did not restrict travel to and from China until Jan. 30. The first reported case of coronavirus in the country was actually a Chinese couple traveling from Wuhan that landed at Milan’s airport on Jan. 23.

The second possibility is one currently being researched in several countries. The BCG vaccine (Bacille Calmette-Guérin) has been mandatory in the Soviet Union and all satellite states and still is in most of them, including Hungary and Romania.

While studies have yet to prove the empirical evidence that the BCG vaccine, used to protect against tuberculosis, somehow prepares the immune system to fight the coronavirus, several South Asian countries have already enlisted it in their fight against the disease.

The few Western European countries that did for some time have BCG inoculation programs, have phased them out around the turn of the millennium. The United States never had one.

Title image: Coronavirus screening in a home for the elderly in the village of Gyékényes, southern Hungary. (MTI/György Varga)