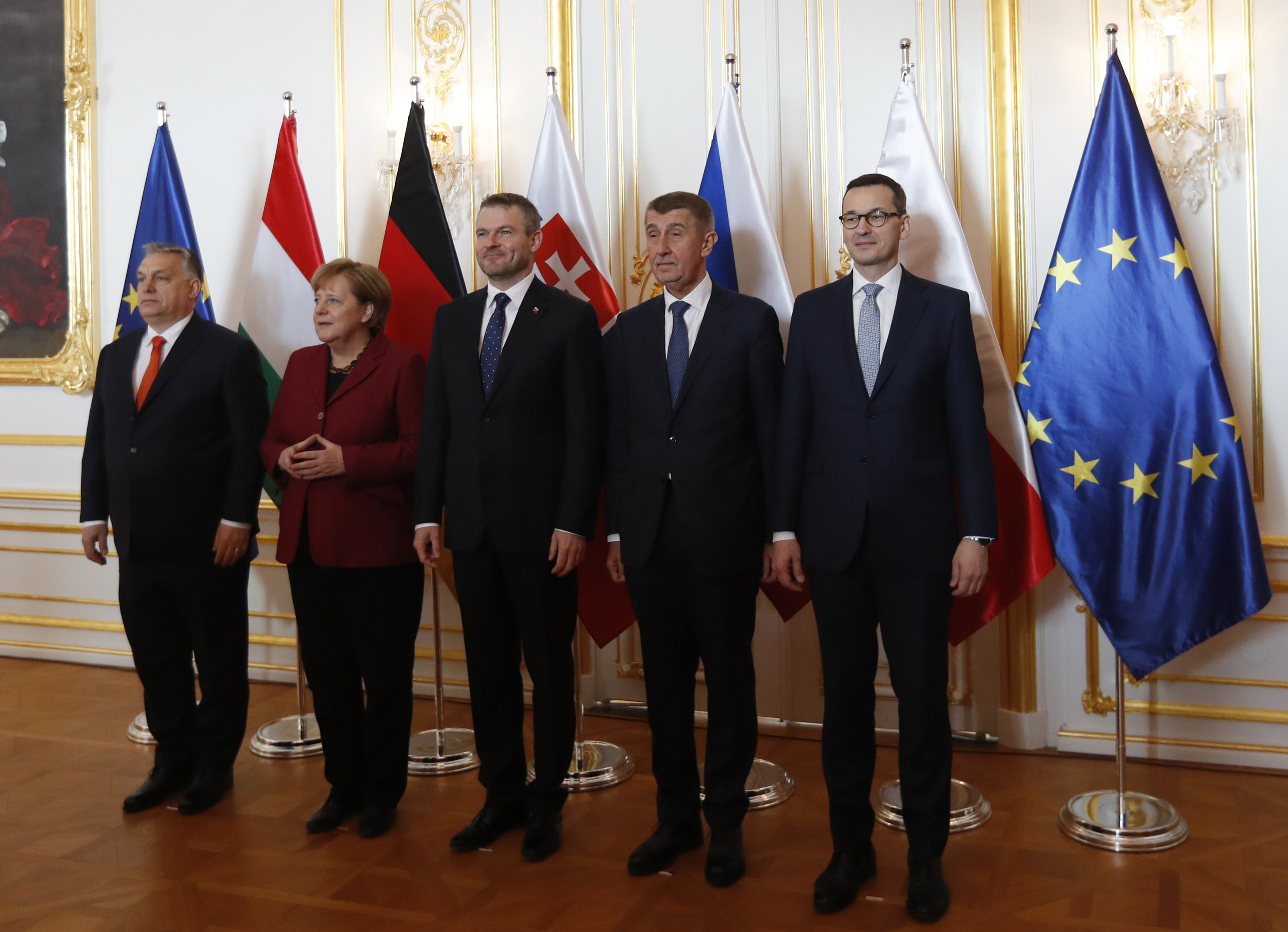 The purpose is to prevent illegal migration from Morroco

The Visegrad Group (V4) countries of the Czech Republic, Hungary, Slovakia and Poland are donating funds for a joint project with Germany to control illegal migration from Morocco.

As part of two donations, Czechia should provide almost 100 million korunas for a joint migration project. The V4 countries and Germany agreed on a joint initiative to help Morocco as a transit country in illegal migration at a summit in Bratislava last February. In total, they should put €30 million (795 million korunas) into it, according to Eurospravy.cz.

Germany should contribute half of the amount, the V4 countries will share the other half evenly.

“The financial contribution for the Czech Republic is €3.75 million (approximately 99.5 million korunas). The joint migration project is divided into two components focusing on supporting development and border protection,” states the material which will be discussed by the Czech government. Each of the donations is earmarked for one of these areas, both for the same amount of €1.875 million.

The first donation from the budget of the Czech Ministry of Foreign Affairs should go to the German Society for International Cooperation (GIZ) and focus on the development part of the project.

“The agency has been present in Morocco for a long time and can build on its previous experience. For the implementation of the project, GIZ will announce transparent tenders, which will also be open to Czech companies and non-governmental organizations,” the material further explains.

Czechia will provide the second gift to the International Center for Migration Policy Development (ICMPD) and will serve to strengthen border protection.

“Part of the project is the purchase of technical equipment for border protection, primarily from the V4 countries and Germany,” the material says.

The money will come from the budget of the Czech Ministry of the Interior. To ensure the amount is raised, the Ministry will ask for an increase in its budget by 21 million korunas for next year.

The purpose of the project is to address the root causes of migration and prevent illegal migration from Morocco. The initiative is intended to help strengthen capacity and manage emergency migration situations, but also to combat illegal migration, smuggling, and human trafficking.

It should also focus on vocational training, improving the employment of the most at-risk groups in the labor market, and supporting small and medium-sized enterprises.