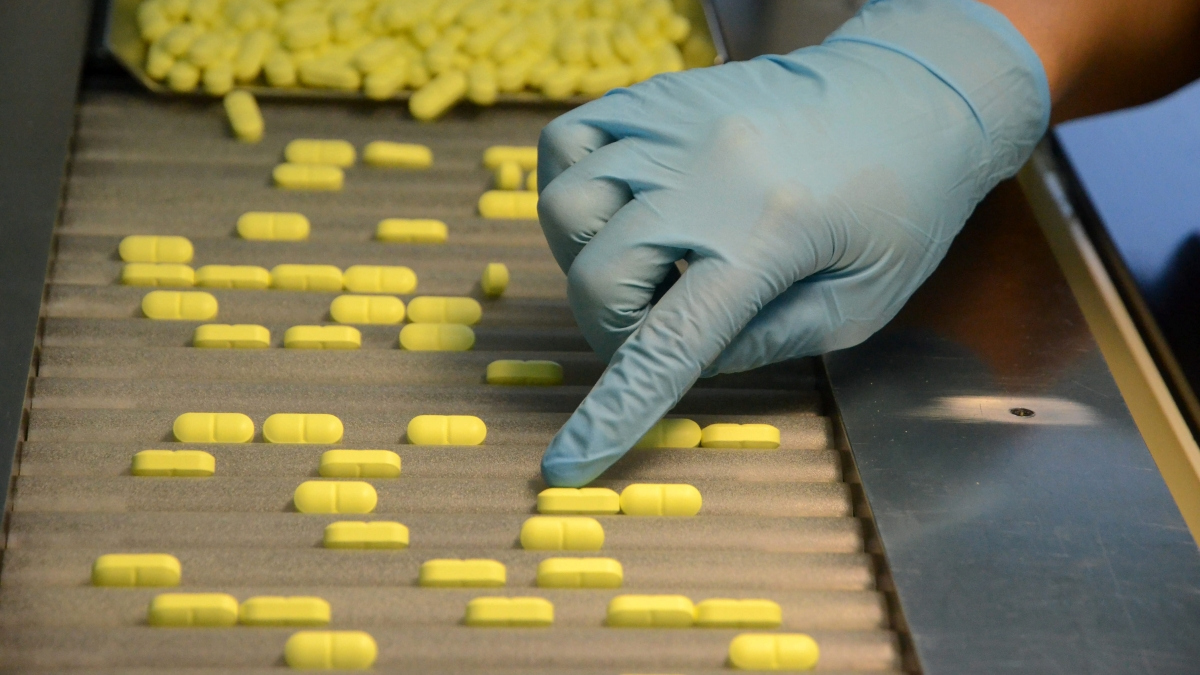 The Hungarian budget will support three new healthcare investments to the tune of 5 billion forints (€13.8 million), Finance Minister Mihály Varga said in a video uploaded to Facebook on Friday after signing support agreements for the three companies involved. Varga said that all three companies are implementing “high value-added investments”.

With the 1.1 billion forint investment of Metris3D Kft., the production of rubber gloves from domestic raw materials will start in Kiskunfélegyháza.

Podiart Kft.’s 1 billion forints investment will develop medical aids produced via 3D printing in Vecsés. Thanks to the almost 3 billion forint investment in Zorinvest Kft., the Budakeszi firm can start producing equipment that can be used during increased infection risk.

Varga said that 49 contracts have already been concluded all together within the Health Industry Support Program, amounting to an investment of 70 billion forints (€193.3 million).

“We are facing the third wave of the epidemic, so investments in the health industry serves Hungary’s interests from several sides, including strengthening Hungary’s self-sufficiency, creating new jobs and contributing to the successful restart of the economy,” said the Minister of Finance.

Hungary launched its Health Industry Support Program last August with an initial amount of 50 billion forints. In 2019, the last pre-pandemic year, the Hungarian pharmaceuticals industry posted sales of 882 billion forints, of which 80 percent came from exports, accounting for 7 percent of the country’s GDP.