Although the Hungarian economy suffered an over 5 percent setback in 2020 due to the cumulative effects of the coronavirus pandemic, it still fared better than most other EU member states, whose average GDP shortfall was 6.4 percent, financial journalist Csaba Szajlai writes in daily Magyar Nemzet. 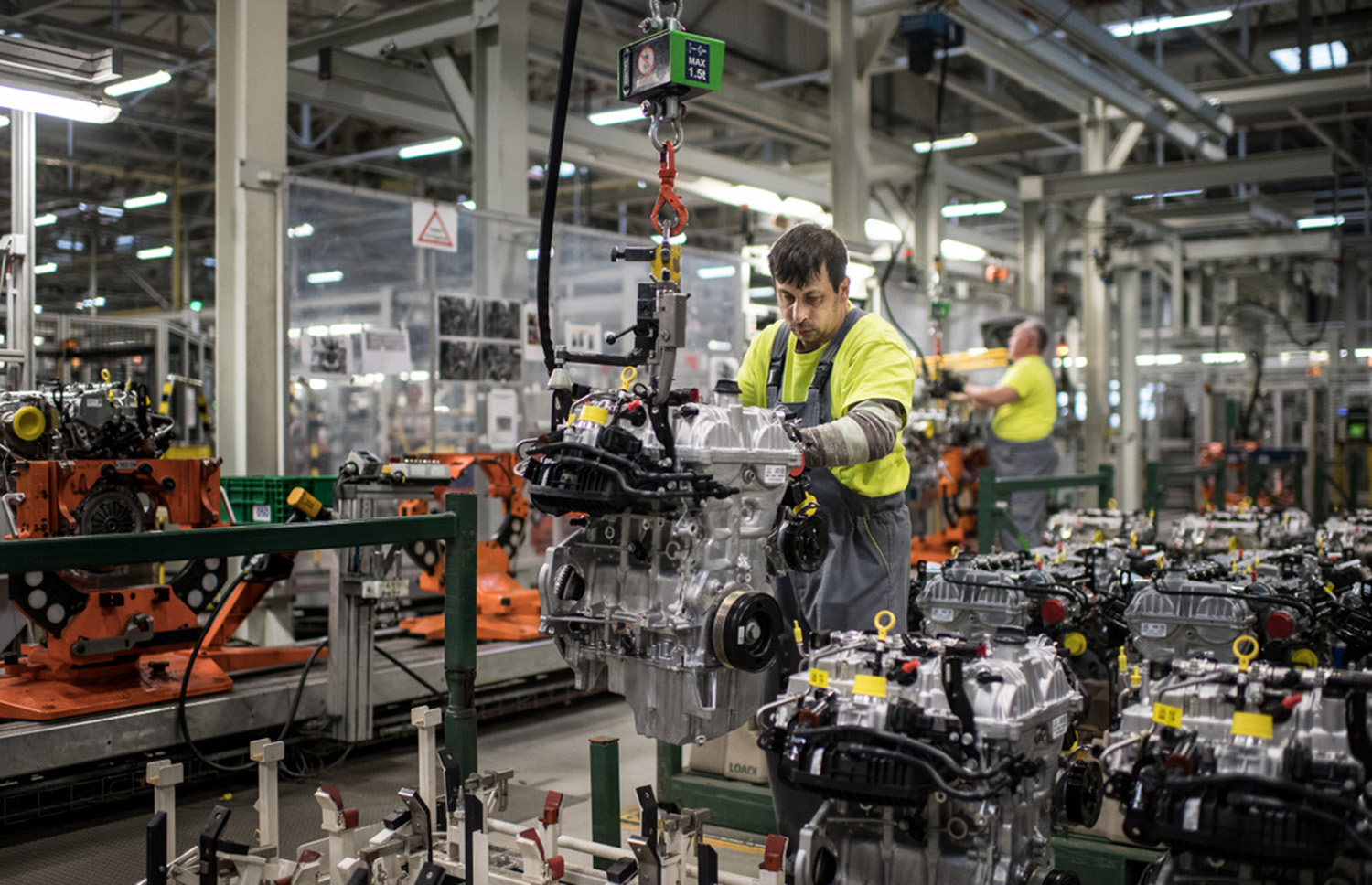 Many have high hopes for the European Union rescue package and the new seven-year budget. Not to mention that, in theory, EU money will rain on the old continent from Brussels. The only problem is that the package will be delayed. Unfortunately, the formula is familiar: Europe, or more precisely the European Union, is once again at a disadvantage vis-à-vis the United States, where the big economic package of the new president, Joe Biden is doing relatively well. Thousands of billions of dollars of fiscal stimulus are being prepared overseas. Let’s just compare the so-called fiscal stimuli, i.e. the final numbers of “budget heating”. While the European Union has €750 billion, the United States is planning an injection of $1.9 trillion from its common budget. What a difference!

In the meantime, we must not forget the little thing that the pandemic hit the eurozone before it had a chance to fully recover from the previous crisis. Ergo, the European Union and the member states should get involved in budget easing just because they got out of the crisis in a much worse position than the US. Although wage subsidies have curbed the disastrous rise in unemployment, the eurozone’s GDP fell by 6.8 percent and that of the EU as a whole by 6.4 percent last year. In contrast, the US economic downturn is only 3.5 percent.

It is also a huge problem that the vaccinations are moving very slowly on the continent, which suggests that the lifting of restrictions and the recovery will start later than in other countries. This means that economic damage will also be more severe, meaning that stronger damage relief would be needed to mitigate it. This is in everyone’s interest because the EU member states basically make a living from the internal market, and the role of tourism and hospitality is also stronger in Western states such as ours. The biggest blow is in the southern member states, where tourism accounts for a significant share of revenues. In this respect, we can mention the Italians, the Greeks, the Spanish, the Portuguese, the French, and of course our southern neighbor, Croatia.

Northern, export-oriented nations, such as Germany, are recovering more easily based on Chinese demand — as has been demonstrated since the 2008 crisis.

Just remember! On July 26, 2012, Mario Draghi, the then president of the European Central Bank who had been in office for less than a year, said his most famous statement, which was that the ECB would do anything —”whatever it takes” were his words — to save the euro. The importance of the vow made at the height of the debt crisis cannot be underestimated. It has been the most important statement of the last decade for European integration, especially in light of the fact that in the following years this vow was followed by real deeds, including government and then corporate bond purchases, targeted bank credit support, lowering the base rate into negative territory, buying bonds from troubled member states, and generally developing a more active central bank policy.

The steps were accompanied by successes. Undoubtedly, the pressure on the countries in major trouble (Portugal, Italy, Greece, Spain, Ireland) has eased, their government bond spreads have fallen, interest rates on loans to companies there have fallen, lending has jumpstarted, and most troubled economies are recovering. Draghi, now the new Italian prime minister, rightly earned the title of “savior of the euro”. And his big economic program to save Italy is based on using the EU package.

Delays will come at a great price. Without the quick and large amount of EU money allocated to the south, the gap between the two regions will continue to grow, which means that tensions within the EU will increase. Now, it will be up to Brussels to show that it is doing “whatever it takes” to save the eurozone and not Frankfurt, the seat of the European Central Bank.

If our memory does not disappoint, Prime Minister Viktor Orbán has repeatedly spoken about the need to protect the Hungarian economy. And, by all appearances, he was right.