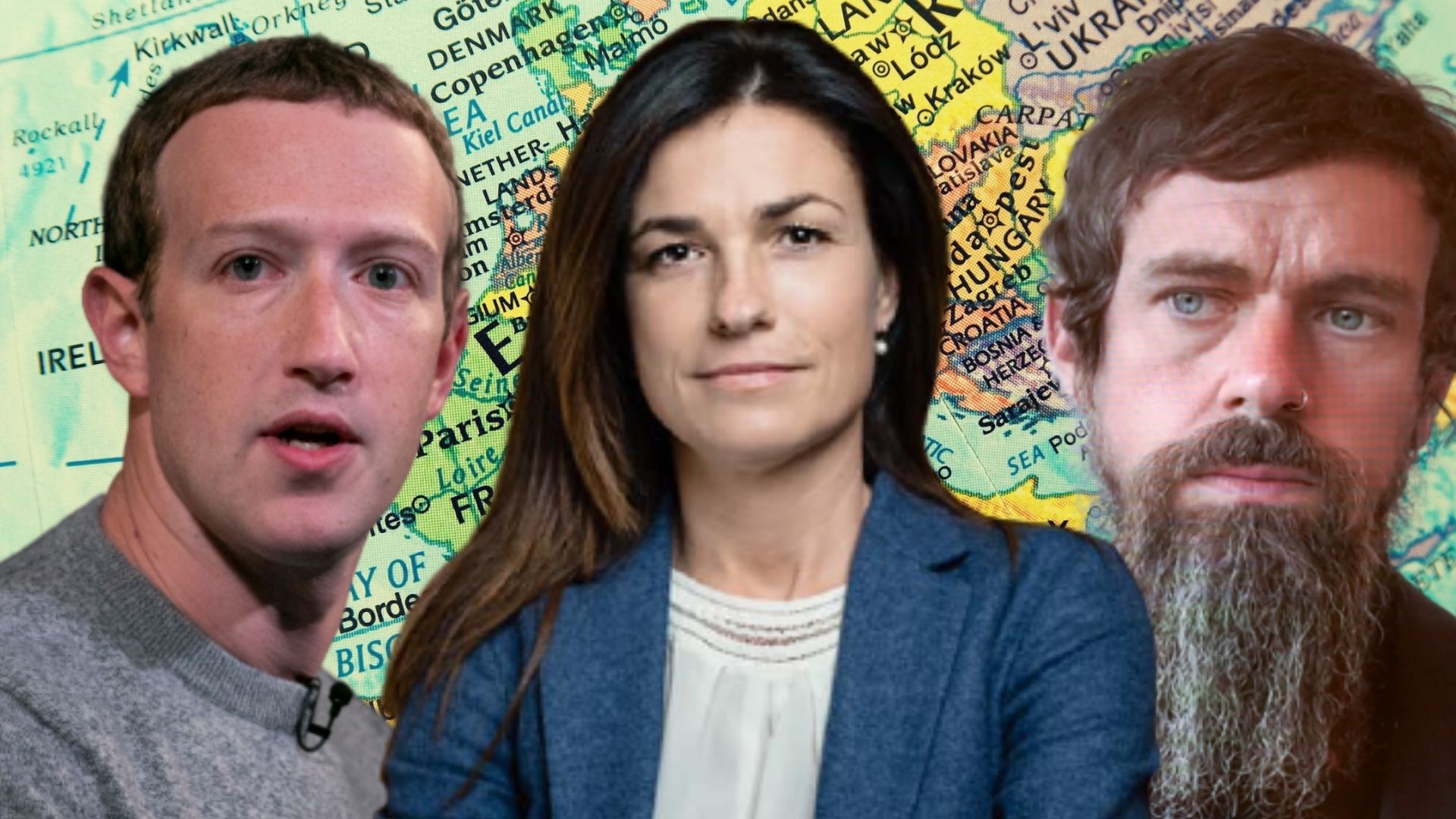 “We have consulted with the relevant state institutions this morning, we will start work in the Ministry of Justice, and we would like to submit a bill to the Parliament in the spring,” Varga said, adding that the new law will have three distinct goals: guaranteeing that the rule of law can also be enforced online, a transparency requirement, including the right to a fair trial and third, the freedom of expression and opinion of Hungarian citizens must be protected.

“It is obvious that the domestic regulator can only examine domestic practice. Our goal is to hold the constitutional framework accountable to techies working in Hungary,” Varga said.

Varga said that the committee had been investigating for a year, gathered significant experience, took into account citizens’ opinions, and received a lot of feedback from the Office of Economic Competition, the National Data Protection and Freedom of Information Authority, and Hungary’s Ombudsman. The committee’s work has also examined cross-border issues, with Varga referring to regulations in Germany and France, the new proposal in Poland to protect freedom of expression, and an EU proposal that has been in the pipeline since last December.

“In cooperation with the international community, we are also working on the development of a good international regulation framework, but we cannot wait to pass domestic legislation either, because anyone can be switched off at any time and the legal remedy is opaque,” Varga said. “It is important to avoid the emergence of pseudo-legal systems or parallel legal systems, tech companies cannot act as states simply because, through their services, they are able to influence the broad masses of society through their algorithms. This is incompatible with the rule of law and, in this, I see the EU as a partner.”

When asked how much the technology giants will take into account the regulations that are being prepared, Varga said the bill’s primary goal is not necessarily sanction, or punishment but instead making these companies interested in behaving lawfully. While she stressed the importance of dialogue, she also pointed out that “technology giants make a profit from their services through community use, so if they do not follow the legal system of a given member state, they will discredit themselves among their users.”

Following the banning of former President Donald Trump from Twitter and Facebook and Google, Apple, and Amazon’s coordinated takedown of the free-speech social network Parler, world leaders, including those that might be defined as left-leaning, have reacted with outrage. There is now an increasing consensus in much of Europe and beyond that the power of the unaccountable tech companies needs to be checked.