Oxfam: Rich got even richer during coronavirus pandemic 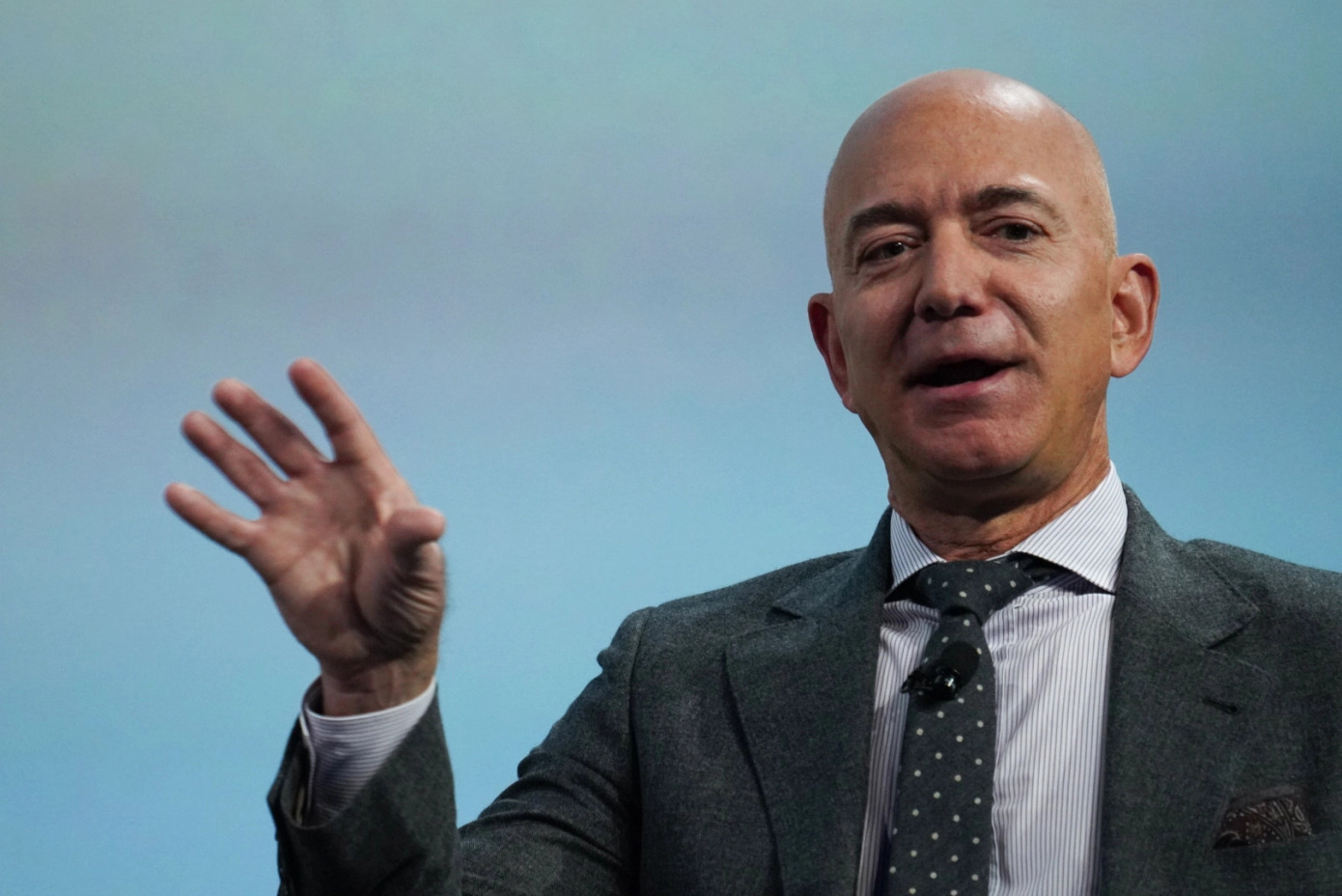 The combined wealth of the world’s ten richest people has shown enormous growth of over €540 billion during the coronavirus pandemic, Oxfam International, an organization that monitors social and economic inequalities, said in its latest report.

In their report, they note that this wealth alone would be enough to cover global vaccine needs. At the same time, the amount of money the top 1 percent made during the epidemic is roughly the same as the total funds used by the G20 to fight the virus.

Oxfam encourages governments around the world to consider more efficient taxation of the super-rich. The NGO always schedules the publication of its annual report ahead of the World Economic Conference in Davos.

This year, they highlight that unprecedented government support for their economies has led to a boom in the stock market, significantly increasing the wealth of billionaires as the real economy faces the deepest recession of the century. The report also said that worldwide, billionaires wealth increased by a staggering $3.9 trillion between March 18 and Dec. 13, 2020.

The Oxfam report also highlighted a direct link between poverty and the likelihood of dying form COVID-19.

“Your likelihood of dying from COVID-19 is significantly higher if you are poor. If you are from a Black or Indigenous community, it is likely to be higher still. For example, in Brazil Afro-descendants were much more likely to die than White Brazilians. If their death rate had been the same as White people’s, then as of June 2020, over 9,200 Afro-descendants would have still been alive,” the report said.

Jeff Bezos, the owner of Amazon, is also cited as an example in the report. The report claims that if Bezos gave all his 876,000 employees a $105,000 bonus today, he would remain as rich as he was before the epidemic. Oxfam, however, estimates that between 200 and 500 million people live in more deep poverty than before the pandemic.

Jezz Bezos’s ex-wife, MacKenzie Scott, recently said she would give $4 billion to various food banks to alleviate the plight of the poorest. And there were other positive examples from the super-rich. Bezos himself gave a “modest” $125 million last June to fight the virus. Jack Dorsey, the owner of Twitter, also said he donated $1 billion to various cases to alleviate the epidemic, which equaled about a quarter of his annual profit. Microsoft founder Bill Gates, helped develop the vaccine, with more than $300 million in donations.