Authorities had advanced warning about the crossing attempt, and they were prepared 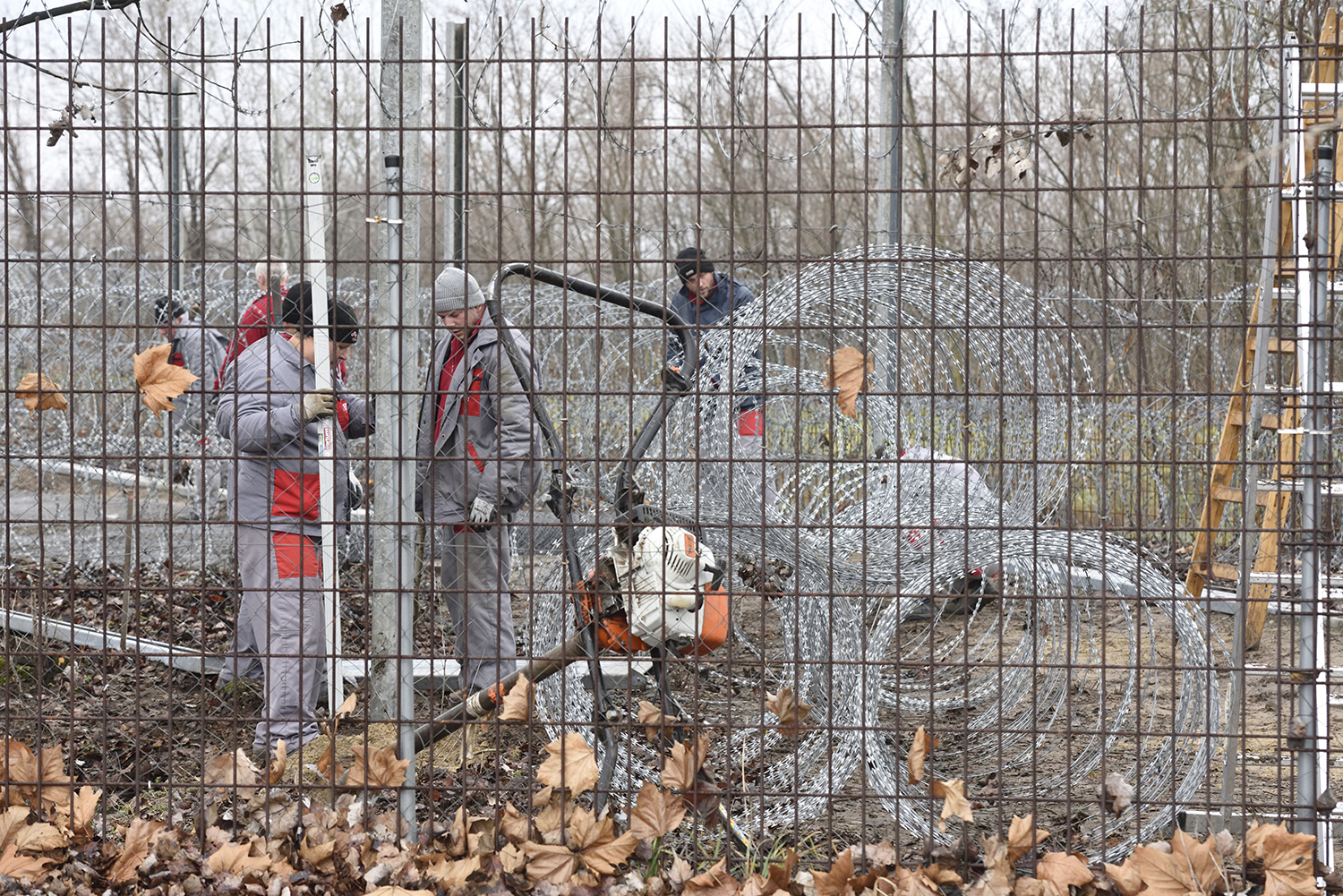 Hungary is replacing the barbed wire with a permanent fence on the border with Serbia in the Röszke region where two groups totaling 71 immigrants of various nationalities attempted to forcefully enter the country on Tuesday.

After the early morning incident – during which border guards had to fire warning shots – the government convened an emergency meeting after which Minister of Interior Sándor Pintér told the media that authorities had advance intelligence that such an attempt would happen, allowing border police to prepare.

“We have had information since last week that attempts will be made to cross the border at several locations. But Hungarian police were prepared, and we have proven that nobody could enter the country undetected,” Pintér said.

Police Lt. Gen. Károly Papp, director of public safety at the National Police, said that the 71 migrants made attempts to illegally cross the border at four different locations, and in one place, they even tore down the barbed wire fence. Four of them made it into Hungary, but by midday all four have been apprehended and are currently being investigated by the district attorney’s office.

György Bakondi, national security advisor for the prime minister, said the attempt was a “blatant and violent organized attack by young men that had the hallmarks of coordination”.

Image: Workers replace the barbed wire with a permanent fence at Röszke on the Serbian border. (MTI/Zoltán Gergely Kelemen) 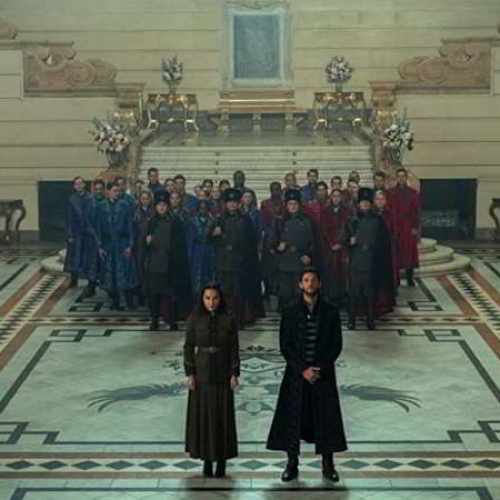 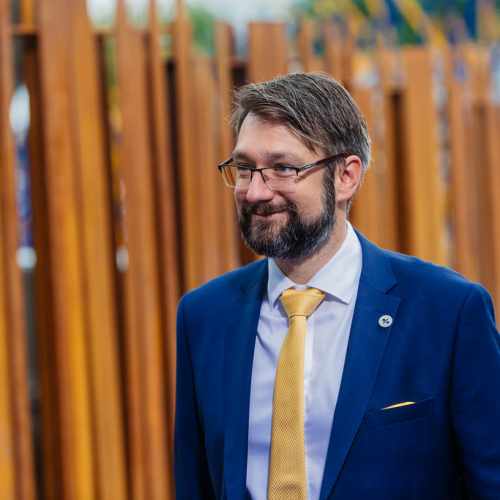