Following a change in rules in the EPP, Fidesz announces it is departing from the European Parliament party 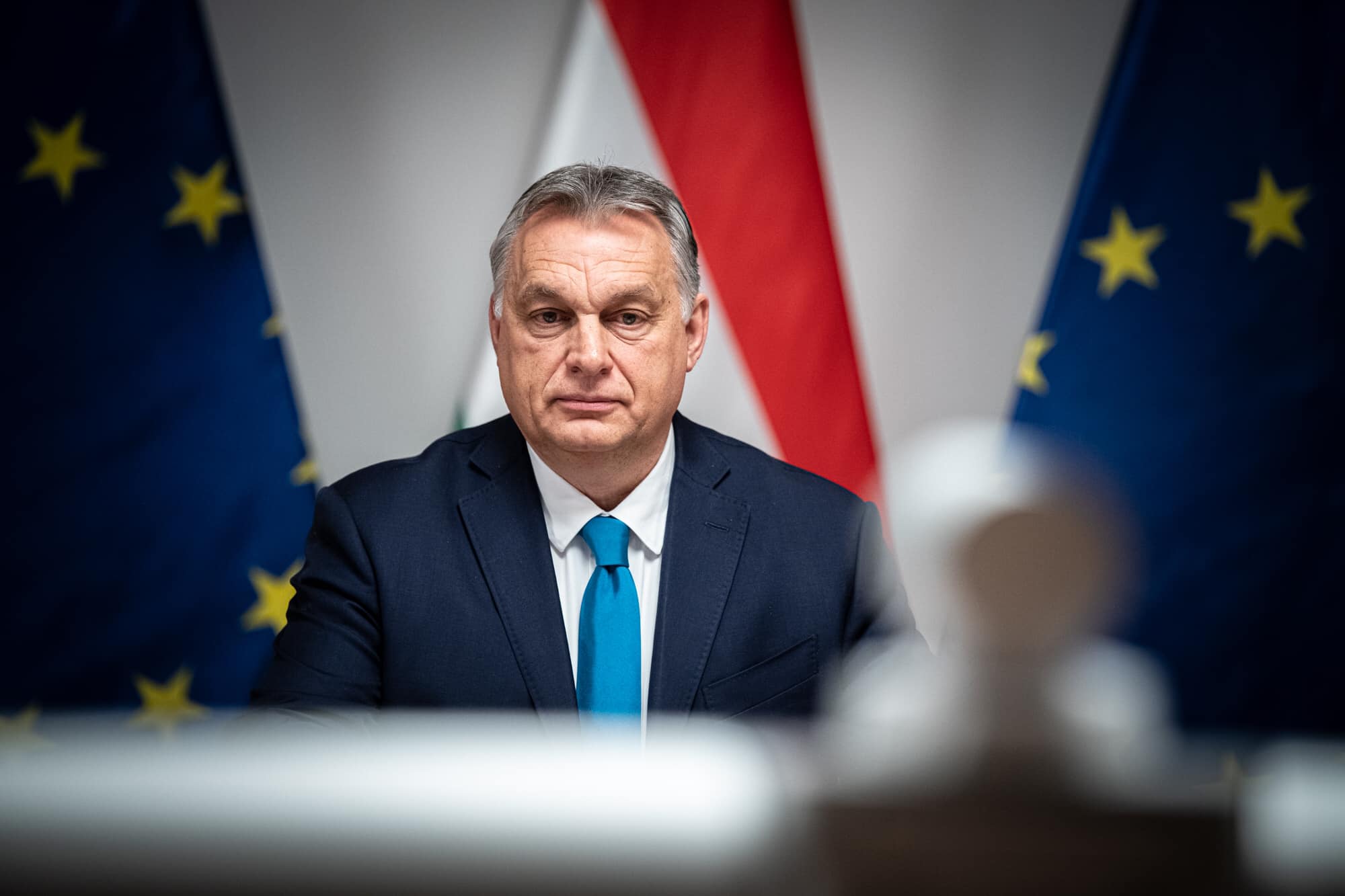 Today, Hungary’s Prime Minister Viktor Orbán made good on his previous threats to leave the European People’s Party (EPP) after the European parliamentary group accepted new rules drafted at a meeting on Feb. 26.

“I would like to inform the leader of the political group that if the provisions adopted at the meeting between the presidency and the heads of national delegations on Feb. 26 are put to the vote and voted, Fidesz will leave the group,” wrote Prime Minister Viktor Orbán in a letter addressed to Manfred Weber on Sunday, the leader of the EPP parliamentary faction, Hungarian newspaper Magyar Nemzet reports.

“If Fidesz is not welcome, we will not insist that we remain members of the group,” the Hungarian prime minister added in Sunday’s letter.

On Wednesday morning, Fidesz officially announced the move when Katalin Novák, vice-president of Fidesz, took to social media, writing: “We will not let our MEPs be silenced or limited in their capacity to represent our voters. Tackling the pandemic and saving lives remains our number one priority. Therefore, following the adoption of the new rules in the EPP Group, Fidesz has decided to leave the group.”

We will not let our MEPs be silenced or limited in their capacity to represent our voters. Tackling the pandemic and saving lives remains our number one priority. Therefore, following the adoption of new rules in the @EPPGroup, #Fidesz has decided to leave the Group. pic.twitter.com/WSx1PmtKQ8

“I hereby inform you that Fidesz MEPs resign their membership in the EPP group,” Orbán wrote to EPP parliamentary group leader Manfred Weber on Wednesday. The Hungarian prime minister characterized the group’s new rule changes as “clearly a hostile move against Fidesz and our voters.”

“While hundreds of thousands of Europeans are hospitalized and our doctors are saving lives, it is utmost disappointing to see that the EPP Group is paralyzed by its inner administrative issues and is trying to mute and disable our democratically elected MEPs.”

Orbán also accused the EPP’s leadership of “limiting our MEP’s ability to carry out their duties as elected members of the European Parliament”, and that doing so “deprives Hungarian voters of their democratic rights”.

“This is antidemocratic, unjust, and unacceptable. Therefore, the governing body of Fidesz has decided to leave the EPP group immediately.”

Wednesday’s departure of the Fidesz from the EPP marks the culmination of ongoing hostilities and tensions within the European Parliament’s center-right voting bloc, which has steadily been drifting to the left on a range of issues. Last week, the EPP chief and other leaders of European parliamentary bloc moved forward with new suspension rules that would permit the group to carry punitive measures against an entire member party, instead of a single MEP.

Since March 2019, Fidesz has been suspended from membership of the EPP parliamentary bloc, but its MEPs had remained a part of the group in the European Parliament. The proverbial straw that broke the camel’s back for many of the allegedly center-right parties in the EPP parliamentary grouping was an immigration critical poster campaign which featured unbecoming photos of Hungarian-American billionaire George Soros and then European Commission President Jean-Claude Juncker.

Orbán’s Fidesz government, which holds a two-thirds majority in parliament, remains the most popular party on a national level of any other party in the EPP. Hungary’s strict stance on immigration has put Orbán’s government at odds with other members of the EPP for years.