RMDSZ won’t follow Fidesz’s departure from EPP, but is worried about lack of dialogue in the party

RMDSZ, the party representing the Hungarian ethnic minority in Romania, urges the EPP to return to the policies of Wilfried Martens 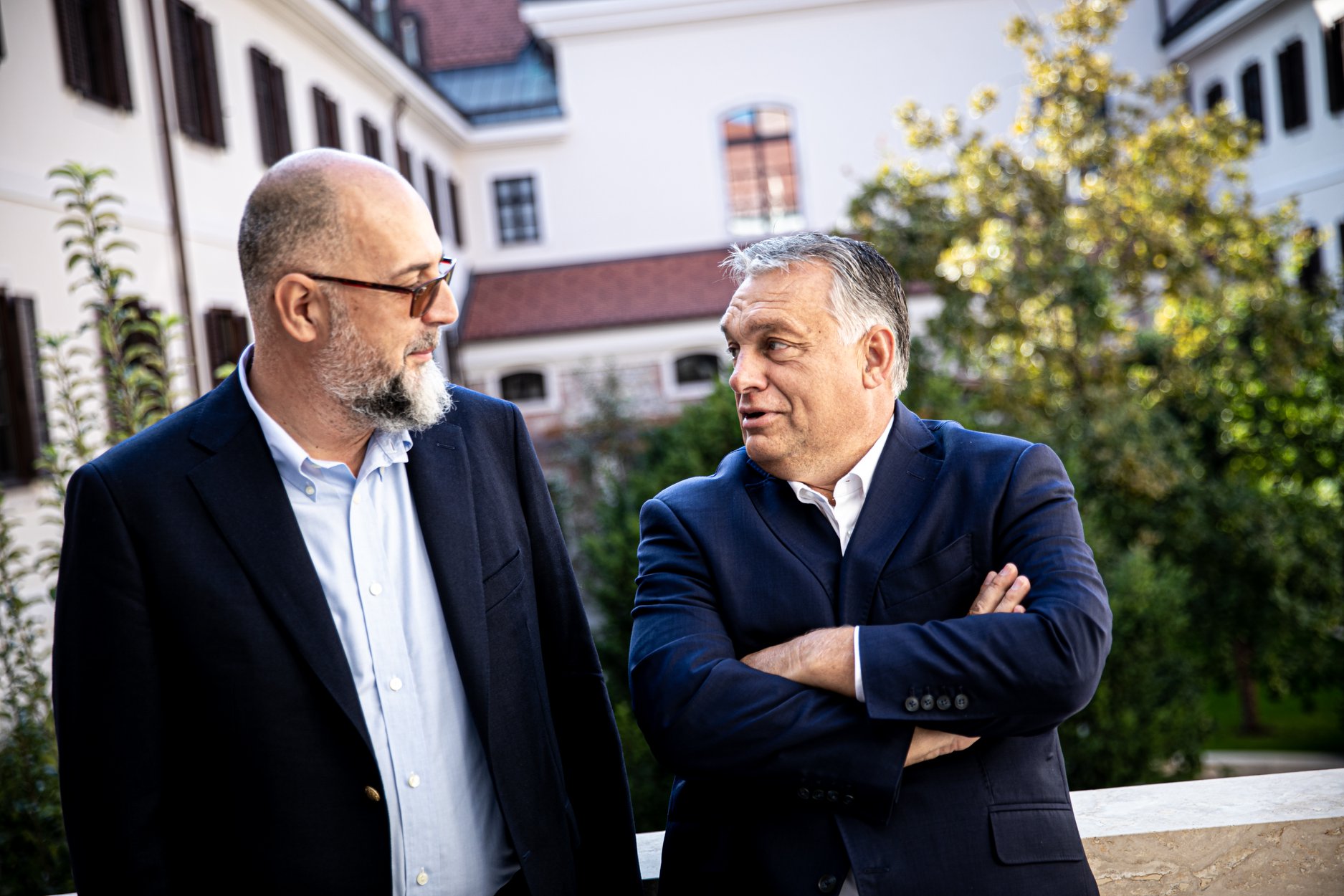 MEPs of the Democratic Alliance of Hungarians in Romania (RMDSZ) will not follow in the footsteps of Hungary’s Fidesz and leave the European People’s Party’s (EPP) faction in the European Parliament, Kelemen Hunor, the president of RMDSZ, wrote on Facebook on Wednesday night, pointing out he was concerned that the EPP was less and less accepting of differences of opinion.

Ending a two-year struggle between Hungary’s ruling Fidesz and leaders of the EPP that led to several open confrontations, Prime Minister Viktor Orbán announced on Wednesday that Fidesz is leaving the EPP’s faction.

The immediate reason for Fidesz’s departure was that the EPP adopted an amendment to its statutes which allows not only the rights of an individual member to be suspended, but also the delegation of an entire member party, with a simple majority faction vote if the member party is already suspended in the EPP in the same way that Fidesz is currently.

“It is sad and frustrating what is happening in the Group of the European Parliament in the People’s Party. Exclusions lead nowhere, making the People’s Party faction neither stronger nor better nor more effective. The EPP is less and less accepting the difference of opinion, and that is the real problem. This type of group, which includes political formations from different countries with different historical experiences, can remain strong only if it allows for different opinions, is able to integrate them, and distinguishes itself markedly from other groups with similar structures but different ideologies,” Kelemen wrote.

He said MEPs of the RMDSZ had voted against the amendment to the faction’s rules because they believed that the amendment would weaken internal cohesion. RMDSZ has two MEPs, Loránt Vincze and Gyula Winkler.

“RMDSZ will remain a member of the faction, and we will continue to give our opinion. We need to go back to the People’s Party traditions, which means the People’s Party of Wilfried Martens… The DAHR has socialized in this, and we still believe that it is not too late to return to the roots,” the politician concluded.

Martens, a conservative Belgian politician, was a co-founder of the EPP.

One of the antecedents of Orbán’s resignation is that some MEPs, such as Othmar Karas from Austria, have already publicly stated that they would recommend suspending Fidesz members in the EPP group, just to “reflect” Fidesz’s situation, which had been suspended for two years in the European People’s Party. Therefore, under the new rules of procedure, there would certainly have been a vote to suspend Fidesz MEPs’ membership rights.

Fidesz’s membership in the EPP was suspended in March 2019. In the European People’s Party, the debate around the Hungarian party has been almost continuous for years, and the measures of the Orbán government have been widely criticized. Fidesz membership was back on the agenda at the end of last year after Orbán responded to threats of new EU sanction powers for rule-of-law violations with a  political veto to block the seven-year EU framework budget and the post-crisis recovery fund caused by the coronavirus epidemic.