“Offends the memory of the victims of Communism” 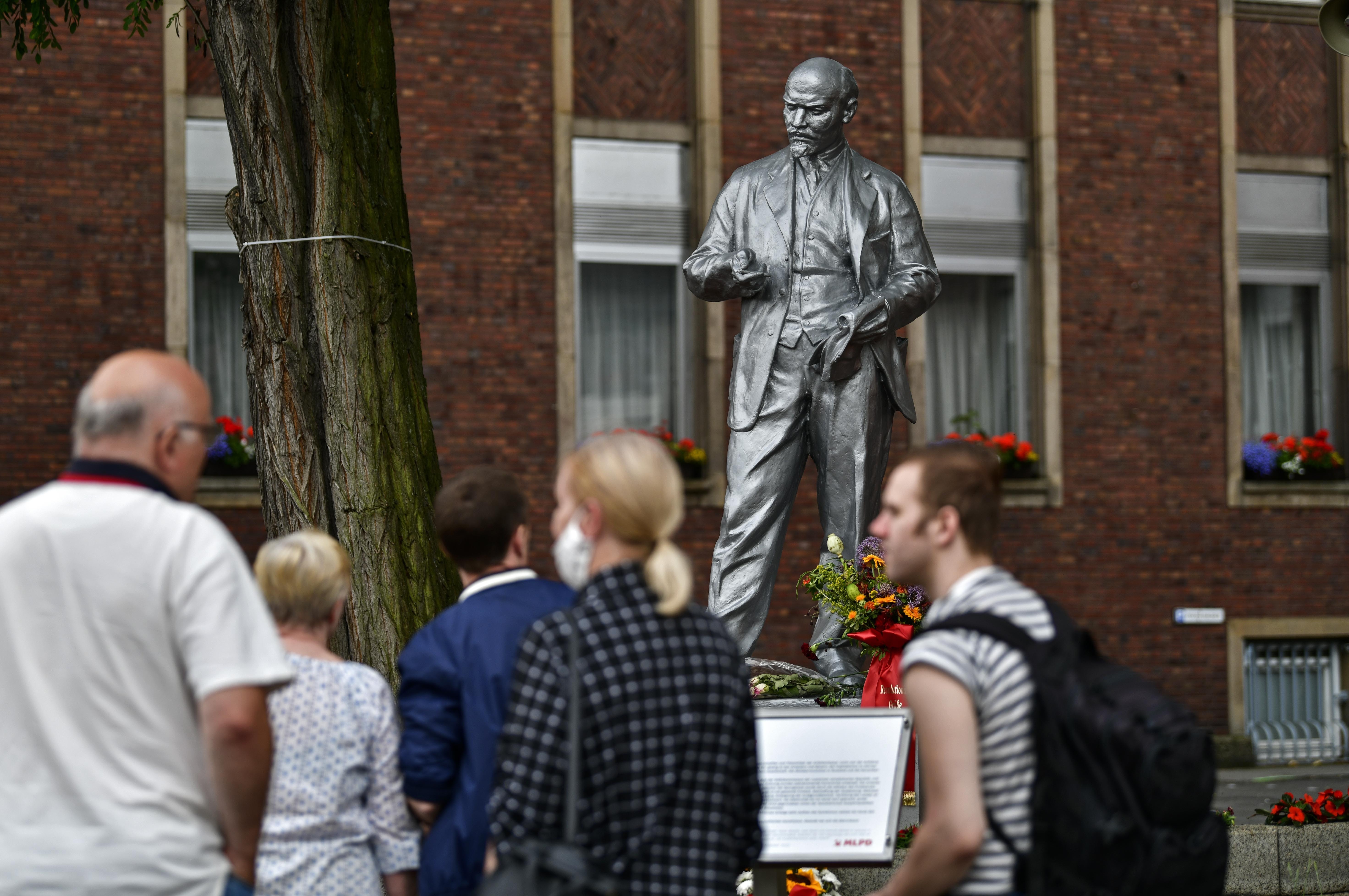 “All the while that the politicians of the European Union make enthusiastic statements about reigning in extremist manifestations, in one of their member states today they celebrate the mass murderer and creator of the totalitarian Soviet state, a fact that does not register with those who so often criticize Hungary,” Fidesz said in a statement released to national news agency MTI.

They added that public remembrance of Lenin offends the memory of the victims of Communism and of their descendants.

The statement also said that on behalf of the party, Fidesz MEP Andrea Bocskor will address a written question to the European Commission, asking what concrete measures they plan to prevent worshiping the promoters of totalitarian ideologies. The Fidesz MEP group also called on the European Commission to take steps so that such extremist phenomena can be prevented in Germany.

The 2.15 meters (17 feet) high cast iron statue was erected in the city of Gelsenkirchen, in Germany’s Ruhr valley that used to be the country’s industrial heartland. The installation of the statue was initiated by the tiny Marxist-Leninist Party of Germany (MLPD). Prompted by protests from local residents, the Gelsenkirchen council originally rejected the installation approval in a March resolution, but the district court in Münster overruled the local council’s decision.

The statue was originally made in the former Czechoslovakia in 1957 and bought from a Czech town at an auction for an undisclosed amount.