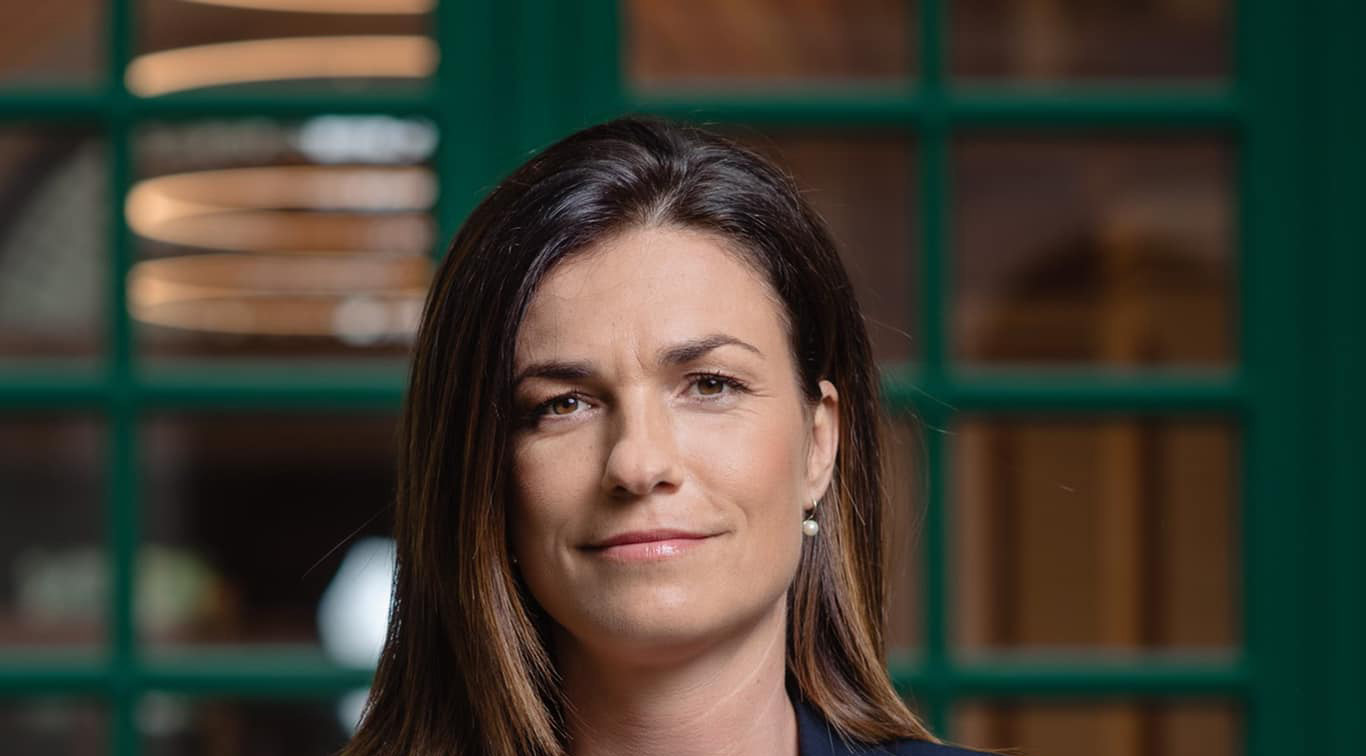 “This is exactly what we expected. The European Commission has published a biased, politically motivated package of rule of law reports that embodies the double standard,” Justice Minister Judit Varga told Magyar Nemzet.

“In addition, the Hungarian Child Protection Act was targeted. In their view, Hungary is not a state governed by the rule of law right now, precisely because we protect the rights of children and parents at the highest level. Their problem is that we do not allow LGBTQ activists and any sexual propaganda into Hungarian schools and kindergartens.”

Varga said that while the Commission is ostensibly acting in the interest of Hungarian rule of law, the truth is that the country guarantees and protects the most basic rights not only according to its Constitution, but also according to the EU Charter of Fundamental Rights.

“The chapter on Hungary not only contains a distorted picture of Hungary in a certain way, but also quotes the opinion of NGOs of the same conviction without any professional basis,” Varga said.

“As in last year’s report, the Brussels panel blamed the Hungarian government with the usual false mantras this year, including the lack of effective anti-corruption measures and the inadequate position of media pluralism, adding criticism of the Child Protection Act,” she said.

“This year’s European Commission Rule of Law Report confirmed that a political institution is not suited to a complex legal task such as comparing member states’ legal systems from a rule of law perspective,” she said. “Looking at the Hungarian chapter, it appears that the Commission wanted to use this comprehensive, procedure disguised as a legal one to address the political concerns towards some member states, including Hungary…The report is nothing more than a handbook for beginners with advanced tips on double standards.”

“Based on the recently published report, the European Commission has once again passed the ‘Double Standards’ act!” Varga said.