Serbians, Romanians and Bulgarians are allowed to pass through Hungary, with Ukrainians set to follow 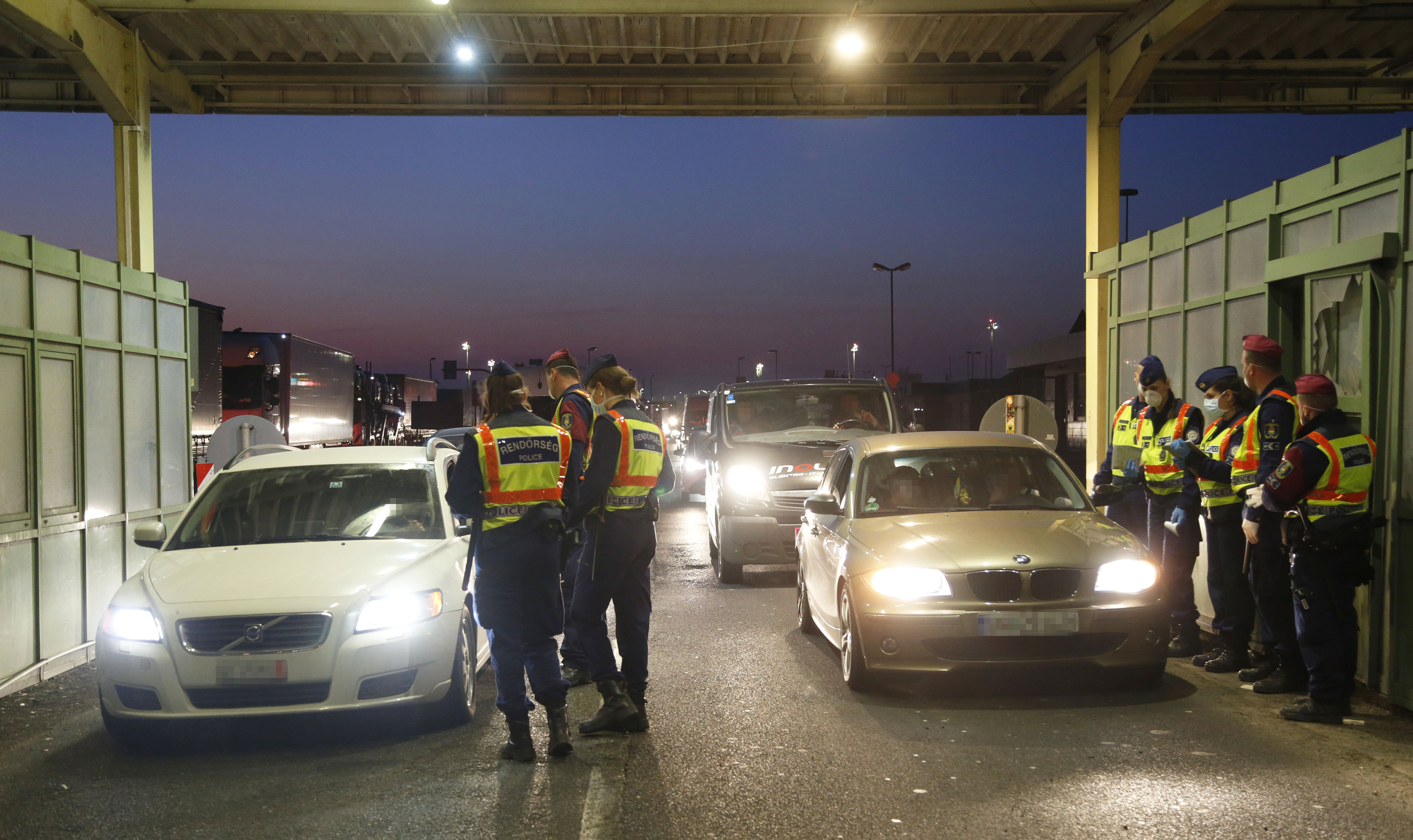 Despite effectively closing its borders, Hungary has decided to make exceptions for the large numbers of Eastern European guest workers waiting to enter Hungary and drive home to their home countries in Serbia, Romania and Bulgaria.

Hungary reinstated border controls last week with Austria and Slovenia and in theory closed its borders to all private traffic this Tuesday. Eastern European guest workers returning home from the West, where they were mostly working in Italy and Germany, has led the Hungarian government to make concessions and allow some of the traffic amassed on its Austrian border through.

Wednesday night, however, Colonel Tibor Lakatos of the Hungarian coronavirus operation group said that Hungarian authorities have come to an agreement with Serbia, Romania and Bulgaria to allow the transit of their citizens through Hungary and that talks towards a similar agreement are ongoing with Ukraine.

Reports from Romania suggest that most of the people returning are seasonal workers who had lost their jobs due the coronavirus and were not able to find any other work.

The Hungarian government initially introduced border controls with Austria to allow Hungary to effectively enforce its entry ban introduced on those arriving from Italy, China, South Korea, and Iran.

Hungarian citizens returning from these countries are exempt from the ban but must submit to a two-week voluntary quarantine under the threat of penalty.

On Tuesday, Hungary also designated corridors for trucks to transport goods. Hungary has also begun talks with its northern neighbour, Slovakia, about possibly restoring part of private traffic after long queues have formed at those border crossings as well.

On Wednesday, the Romanian Strategic Communications group said that on Tuesday night and Wednesday morning, approximately 3,000 Romanian citizens and foreigners entered the country at Nadlac; some 800 vehicles crossed into Hungary. It also stated that the Romanian Border Police had tripled the number of personnel involved in border control at the Nadlac II border crossing to help handle the sharp rise in traffic.

But despite ten lanes being open and the additional personnel, the wait time to cross the border was over 180 minutes, according to the online monitoring app for wait times on the border police website.

Title image: Foreign nationals in transit crossing the border into Hungary from Austria at the Hegyeshalom checkpoint on March 18, 2020 (MTI/István Filep)