PM Orbán, who has called coronavirus the “invisible enemy”, begins his days early in fight against coronavirus 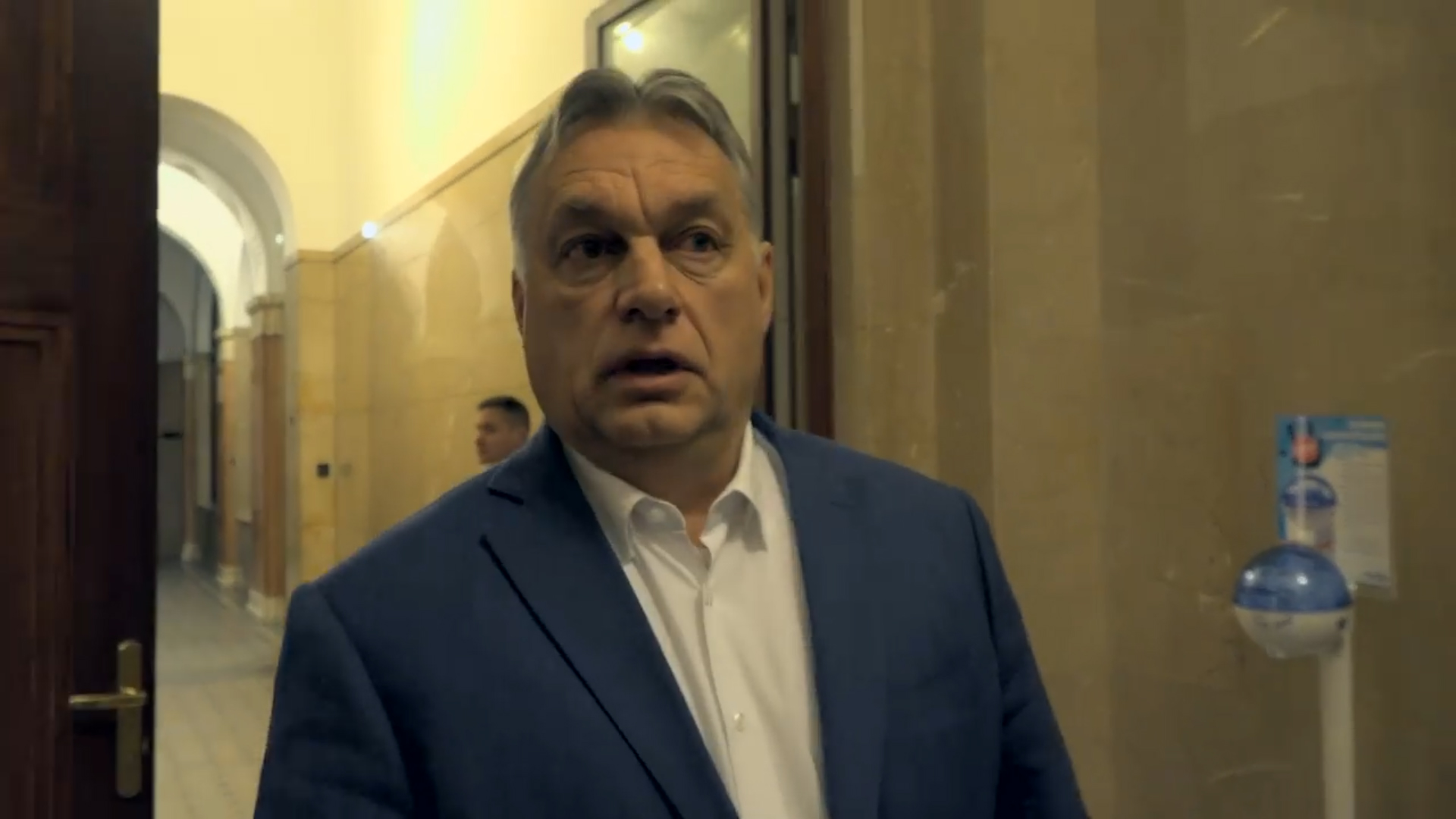 After Hungarian Prime Minister Viktor Orbán said this week that Hungarians “are facing an invisible and unknown enemy,” and admitted that “life in the next period will not be what we are used to”, it came across as a declaration of war.

Now, in a clear sign that Orbán is aware the public demands the governments full efforts to combat the crisis, the Hungarian leader has committed his government to working “24/7” to stop the spread of coronavirus and shore up Hungary’s economy.

In the latest example of his efforts, Orbán posted a short video on Facebook this morning calling in before the day’s first meeting of the operations group at the Ministry of Interior.

“I am the first one [here]. We are having a meeting of the operations group to review the overnight developments. I hope that the border ban and border control went fine last night and also hope that those who had to were able to (transit) the country via the humanitarian corridors,” Orbán said in the video posted at 5:55 a.m.

By the humanitarian corridors he was referring to the fact that for the second night running, Hungary has again opened its borders for transit to neighboring countries of Serbia, Romania and Bulgaria.

Besides a clear motivation to protect his country, Orbán is also likely acutely aware that any politician, both in Hungary and in every other country, are expected by the electorate to be devoting their full efforts to fighting coronavirus.

One user on Facebook commented, “And you should be the first, Mr. Prime Minister, as this is both reassuring and safe for us. We wish you a better day! Go Hungary, go Hungarians!”

Orbán has called for “national unity” in the face of the coronavirus which has ravaged the European Union and led to his own country to shut cafes, bars and restaurants, close its borders to foreigners with only a few exceptions, and close schools.

At the time of writing, according to the government’s official coronavirus website, Hungary had a total 73 confirmed infections, two people cured and one deceased.