Poland launches €47 billion package to save economy from coronavirus

Poland, like all of Europe, is racing to save its economy 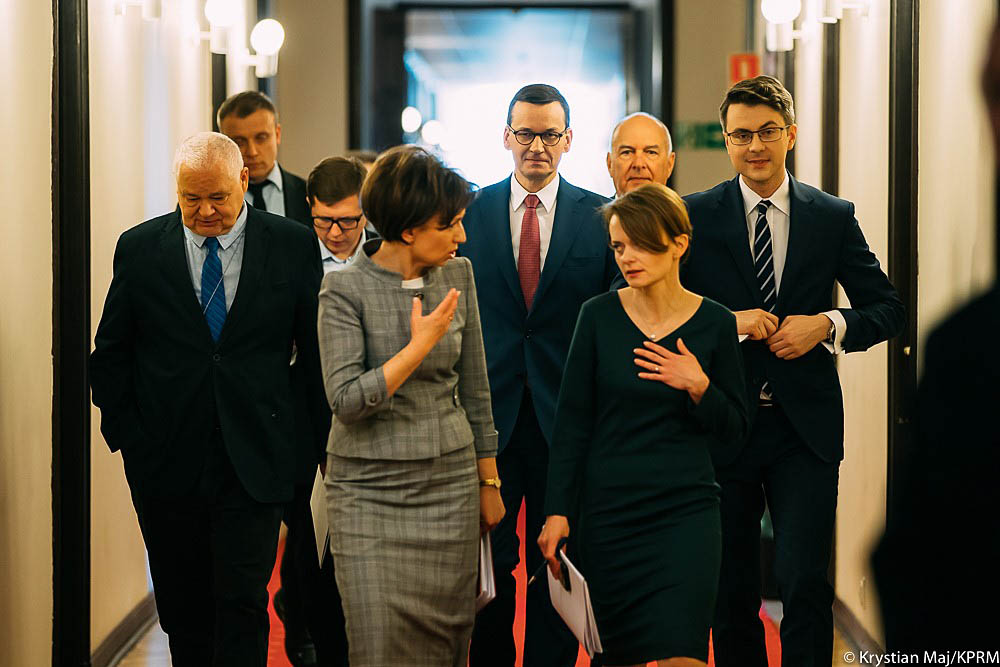 The Polish government announced a financial package of just around €47 billion in order to help Polish businesses and employees cope with economic turmoil resulting from the coronavirus pandemic.

The package sum is roughly the equivalent of 10 percent of Poland’s GDP.

These financial measures were prepared in only two weeks, with the government starting preparations following the first reported case of coronavirus infection in Poland. The package is designed to shield the entire Polish economy from recession, with funding planned for Polish employers, the self-employed and employees.

The pandemic currently threatens the world with a downturn that could induce the first recession in Poland since it regained its independence in 1989.

The government fears bankruptcies in the small- and medium-sized business sector, redundancies, a fall in investment, a reduction in incomes, and a crash in consumption, which all could lead to a decline in GDP.

The package includes government assistance with payments of up to 40 percent of wage costs in the hardest-hit enterprises that avoid redundancies. Up to 50 percent of the pay of suspended workers may be paid from the state. The self-employed will be entitled to a one-off payments of €470 if their income declines.

The government’s BGK bank will offer up to 80 percent guarantees on new financing and for extending credits financing their turnover.

Firms will be allowed to delay the payment of their social security commitments and banks credit repayment by three months. They will also be able to write off their 2020 losses of their 2019 CIT.

There will also be low interest credits of up to €1,150 for micro-enterprises.

An additional €1.9 billion will be made available for the health service to be earmarked for coronavirus related expenditure, digitalization and care for the elderly.

Another €6.7 billion will be spent on public investment in infrastructure such as roads, hospitals, schools, energy, and biotechnology.