Poland’s former foreign minister, Witold Waszczykowski, says that Italy has been left largely to struggle alone with the coronavirus epidemic 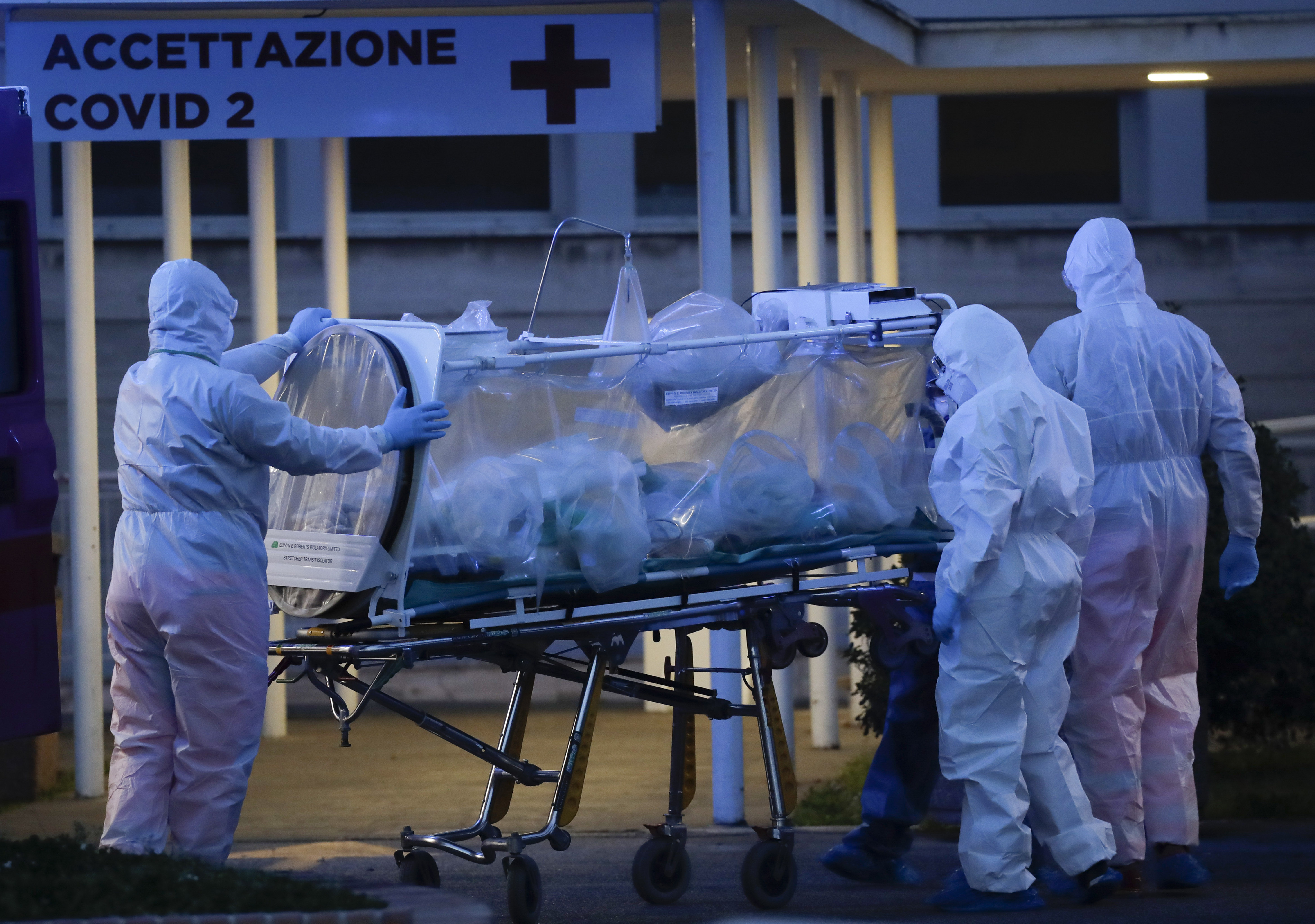 Former Polish Foreign Minister Witold Waszczykowski said that some European Union member states are failing the solidarity test with Italy by abandoning the country right at the moment coronavirus is killing thousands of its citizens.

Some countries, such as Germany, have even made it difficult for Italy to get the filter masks it needs while others, such as Sweden, have argued that the pandemic is not great enough to justify completely closing its borders and will still permit asylum seekers enter its territory.

“In the case of aid for Italy, solidarity has been missing. Some disturbing information has been reaching us such as that aid that was to be delivered by member states has been stopped. There was information about masks and virus tests being confiscated in Germany that were supposed to go to Italy,” said Waszczykowski.

Germany, along with France, put in place medical gear lockdowns that resulted in the countries restricting the export of vital medical equipment to countries like Italy.

The former Polish foreign minister acknowledges that the EU would need to change its treaties in order to intervene directly in public health matters and force member states to export medical equipment.

The EU also lacks authority in other key areas, such as the rule of law, security, education, and other key issues.