God and plagues: Christians search for a sign in coronavirus

Christians are waiting for a theological interpretation of the coronavirus epidemic, writes Grzegorz Gorny in an editorial 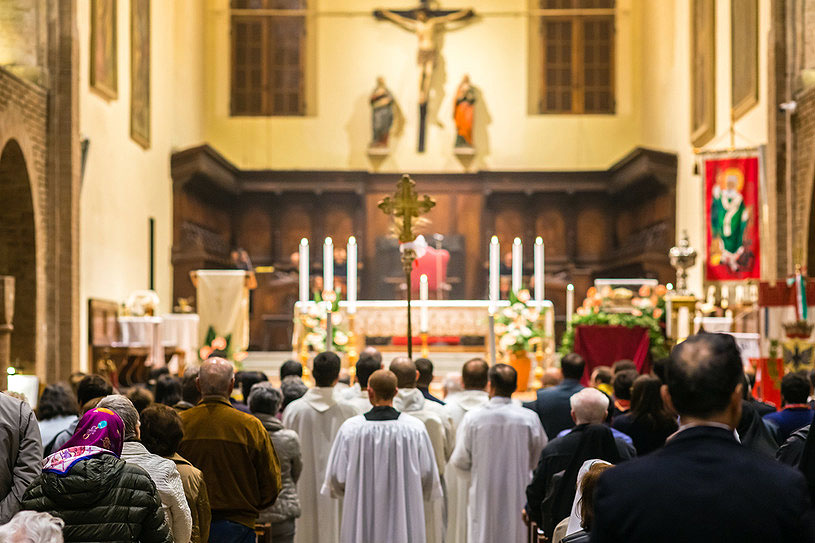 The Church has from its inception interpreted momentous events from the perspective of the supernatural, as a sign or symbol of particular times. The question that always arose amongst the faithful was what God was trying to communicate to the world through wars, famines, and other events of mass upheaval.

This attempt to interpret God’s actions was especially true for epidemics and plagues that frequently hit Europe throughout the ages, especially at a time when people had no explanation for diseases.

Faced with the current pandemic, the Church seems to be overwhelmed by the pace of events. The voices coming from some quarters of the Catholic Church are finding it difficult to be heard above the never-ending flow of commentary streaming from politicians, doctors, economists, and journalists who talk only about the medical, social and economic aspects of the pandemic.

Few theological explanations are on offer.

In an interview with Vatican Insider, Cardinal Mario Delpini refutes the idea that we should pray to God to remove the plague he has sent us.

Why? Cardinal Delpini believes that God only sent us his son Jesus Christ to save rather than punish us.