Most politicians and health officials wanted open borders as long as possible, but citizens wanted their borders closed 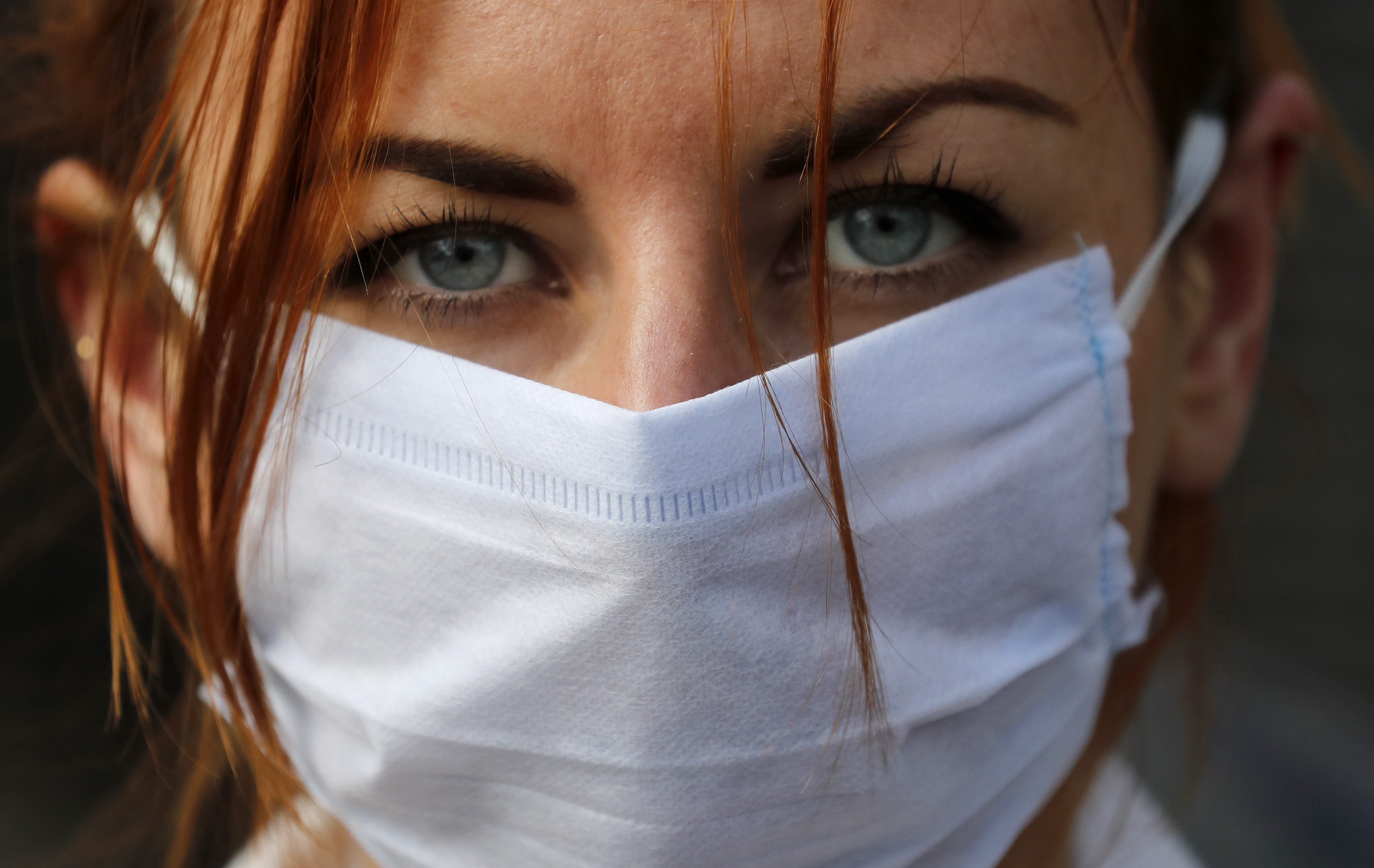 A majority of people want their country’s borders closed in response to coronavirus, according to a new Ipsos Reuters poll.

Reuters surveyed 12,000 people across 12 of the world’s major nations between March 12 and March 15, with the poll showing that citizens are dropping open borders in favor of security. Most say their country’s borders should be closed until the coronavirus is contained.

In Italy, more than three-fourths of people support their country closings its border, with 76 percent of Italians in agreement with the measure.

Reuters found that countries in the Asia-Pacific region, such as India (79 percent) and Vietnam (78 percent), were the most supportive of closing borders.

“The World Health Organization has warned that trying to restrict border security probably won’t work — and might even hinder the global fight against the virus and the COVID-19 disease it causes.” reported NBC News.

In fact, the chief of the WHO, Tedros Adhanom Ghebreyesus, urged nations not even to close their borders to foreigners from China, saying such “extreme measures” were not necessary.

“There is no reason for measures that unnecessarily interfere with international travel and trade. We call on all countries to implement decisions that are evidence-based and consistent. WHO stands ready to provide advice to any country that is considering which measures to take,” Tedros said.

The WHO has since backtracked, saying that even more restrictive quarantine measures should have been put in place, however the organization’s initial advice not to close borders may have cost the international community vital time to stem the outbreak.

Europe, the United States, nations across Asia, and many other countries, have now raced to close their borders and place ever-more restrictive measures on their citizens in a desperate attempt to keep coronavirus from spreading.

There are now 328,000 recorded coronavirus infections worldwide and nearly 14,400 deaths. 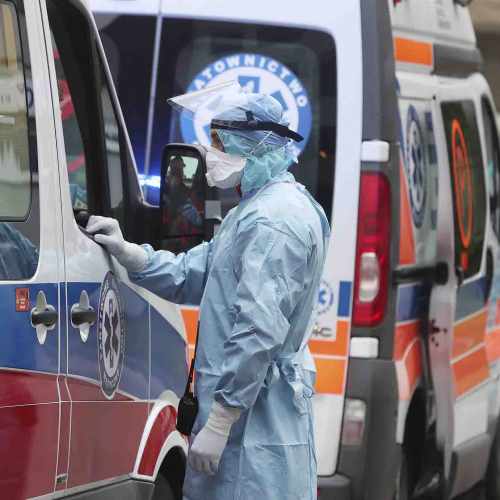