In order to alleviate the severe effects of the coronavirus pandemic on the economy, the Hungarian government announced a series of measures aimed at keeping the most vulnerable sectors afloat, preserve at least some jobs and make life easier for those who will lose their jobs.

In the most exposed sectors of the economy which are already feeling the impact of the outbreak—tourism, hospitality, entertainment, sports, cultural services, and cab companies—Hungary has waived contributions payable by employers and significantly reduced those of employees, such as healthcare and social contributions, until June 30.

The government also froze capital and interest repayments on all loans until the end of the year and has capped interest on new consumer loans at the central bank base rate of plus five percentage points—with the central bank rate at 0.9 percent that means a maximum interest rate of 5.9 percent.

Also, until June 30, enterprises in the tourism sector will be exempt from tourism tax and the lease on their offices can neither be terminated nor the amount increased.

The measures were announced by Prime Minister Viktor Orbán who added that the government is working around the clock on managing the crisis and will continue to add further measures as and when required.

Defense Minister Tibor Benkő added that as of Thursday morning, military command units will be deployed to 140 strategically important companies whose normal functioning is indispensable.

Complemented with police and emergency services staff, these command units will be responsible for the physical safety of the companies and ensure their uninterrupted operation.

Benkő added that army personnel will also have an increased presence across the country, but did not specify their tasks.

Title image: Employees of the local government wearing face masks and gloves deliver food to the elderly in need in Gyal, Hungary, Wednesday, March 18, 2020. Additional measures are taken to prevent the spread of the coronavirus. (Szilard Koszticsak/MTI via AP) 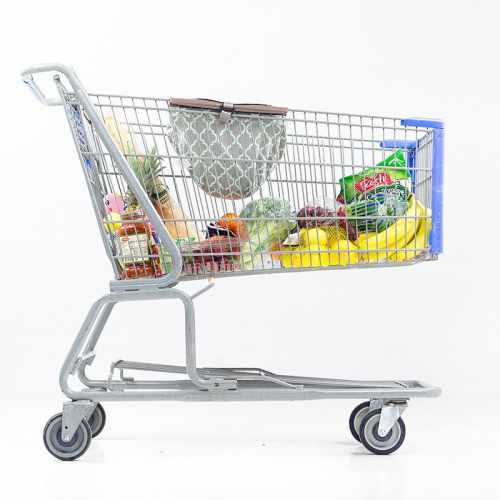