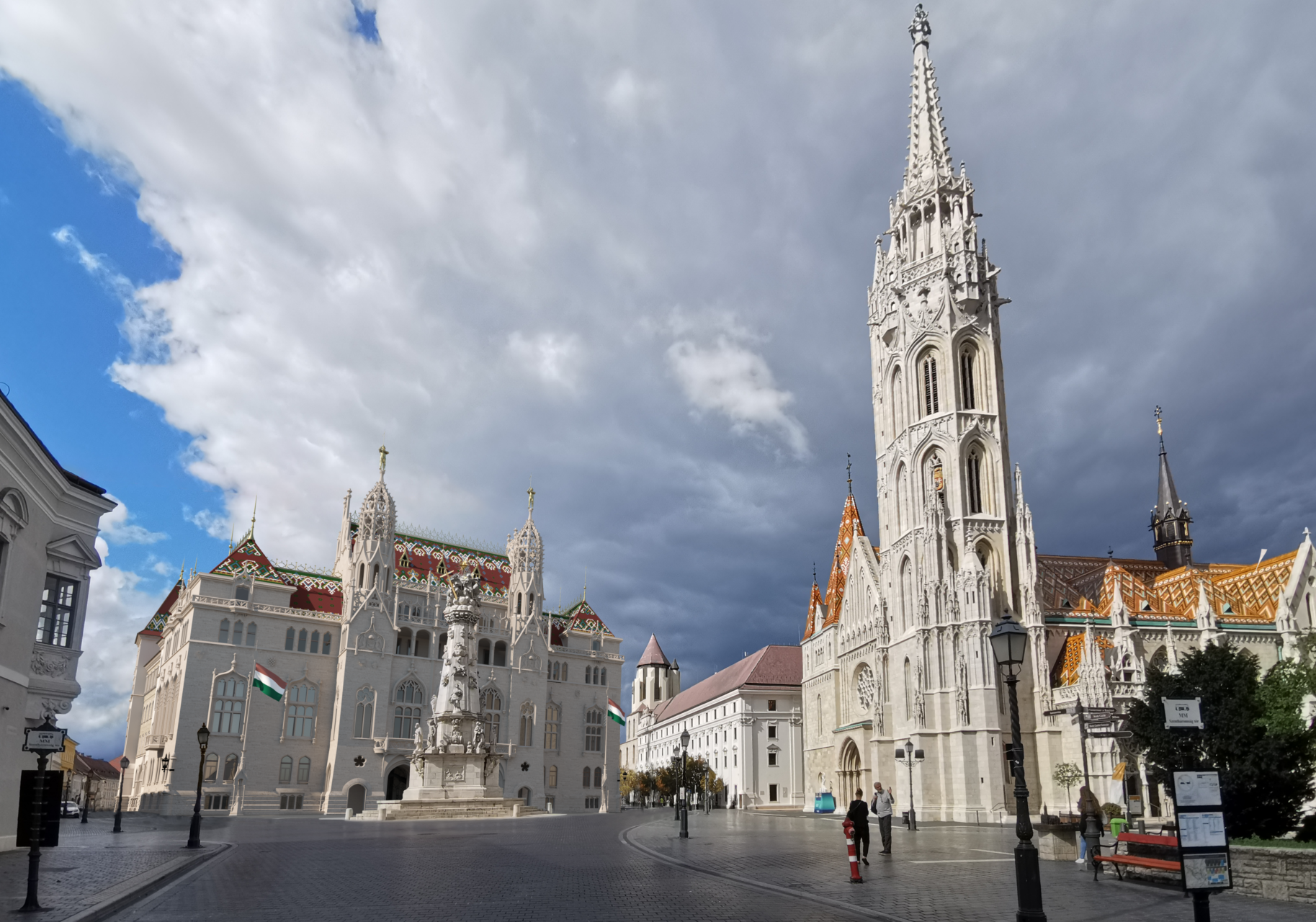 Hungary has closed the public procurement tenders for the complete restoration of the pre-World War I finance ministry building in the Buda Castle and the work should be completed by 2023, allowing the ministry staff — now situated on the side of the Danube river — to move to the location, Zoltán Halmai, the CEO of the main contractor company, told Magyar Nemzet.

The building was designed in the neo-Gothic style by the era’s renowned Hungarian architect Sándor Fellner in 1899 and was completed in 1904. The building, situated on one end of the main square of the Buda Castle, suffered extensive damage during World War II and after 14 years of work was partially restored by 1964. The restoration process, however, led the building to lose its ornate roof and a significant part of its exterior ornaments.

The building served as a dormitory for the Budapest Technical University until 1981, after which it housed various cultural institutions. The conservative government decided on restoring the building to its former state back in 2018. Halmai said the total cost of the reconstruction will be 55.65 billion forints (€155 million), of which 10.7 billion forints have already been spent in the first phase of the reconstruction, most of which went towards structural reinforcements and extensive archive and on-site research to establish the original state of the building.

He added that the old details — interior and exterior stone and wood carvings, stuccoes, floors, chandeliers and stained glass — will be restored by artisanal work based on painstakingly detailed fresh drawings and digitized plans, and according to the plan, the ministry will move in at the end of 2023.

One of the main touristic attractions of the Hungarian capital, The Buda Castle now houses the president’s and the prime minister’s office, both located in restored palaces. 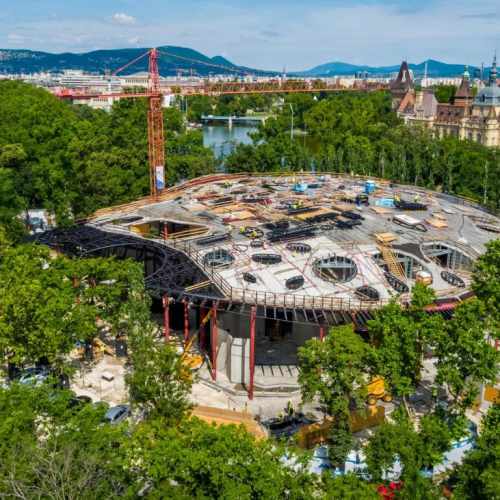 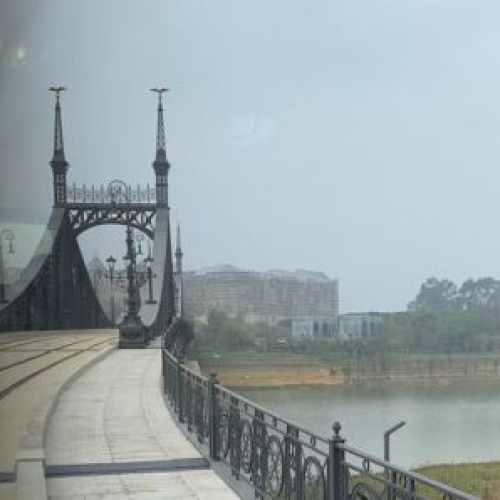 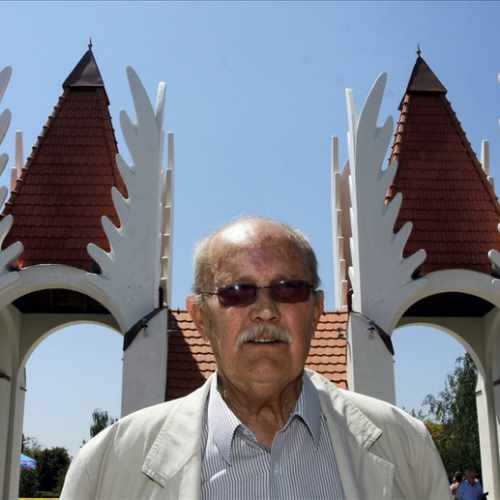 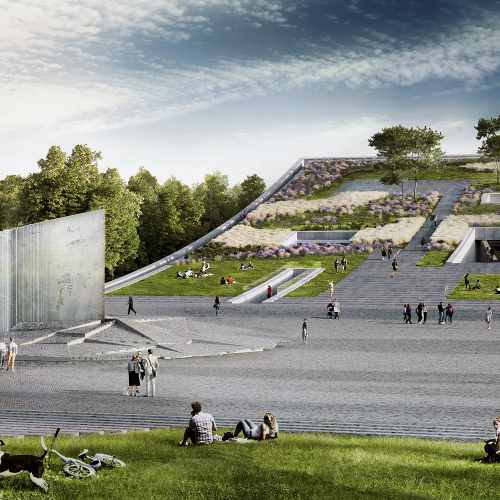