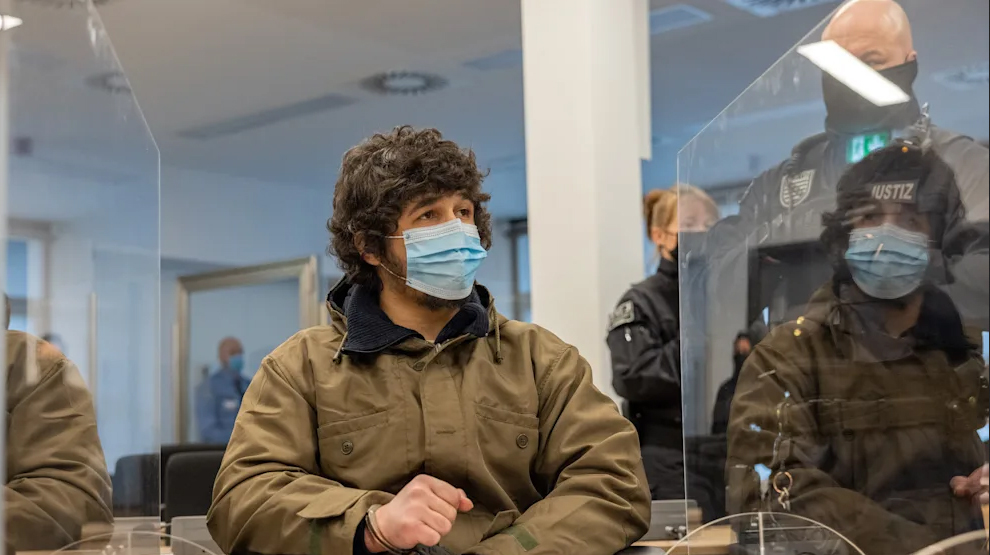 A 21-year-old Syrian man granted asylum in Germany is being accused by prosecutors of targeting a gay couple and fatally stabbing one of them in Dresden last year due to his extremist Islamic motives, Germany’s Bild Zeitung writes.

The trial of Abdullah al Haj Hasan began in the higher regional court in Dresden on Monday. He is charged with attacking two German tourists in the Saxon capital with a knife, resulting in the death of one of the men.

As Bild-Zeitung and the German Press Agency report, Hasan came to Germany in 2015 and was granted refugee status. Bild reports that he talked for hours with the forensic psychologist in March, during which conversations he referred to a surah in the Koran, according to which “unbelievers” should be killed.

The psychologist, acting as an expert witness in the case, said that the accused had expressed himself in an “irritating self-critical way” about the crime. The witness said the Syrian reproached himself for not being strong enough because he had stabbed but “his heart was not in it”.

The 21-year-old could not see anything wrong with murdering the man, according to the psychologist. He merely regretted not having reached an understanding with representatives of the Islamic State caliphate beforehand and having sworn allegiance to the terrorist organization.

The lawyer of the Syrian interpreted these statements as a confession.

“In this respect, the cat is out of the bag. He has admitted the act. It is the right perpetrator in court here,” his lawyer said. “The murder criteria mentioned by the federal prosecutor’s office is also fulfilled. However, it is still a question of whether juvenile criminal law or preventive detention should be applied.”

His lawyer is trying to have the man tried as a juvenile despite him being over 18 when the murder occurred.

The accused refused to speak during the trial, and he chose to “defend himself in silence”. The indictment accuses Hasan of having planned an attack for years. For the Syrian, the two victims were “representatives of a liberal and open social order that he rejected as ‘unbelieving'”.

He wanted to punish the men for the alleged “serious sin” they committed, indicating that he knew the men were gay and targeted them based on their sexual preference. The accused had already been sentenced to a youth sentence before the Dresden Higher Regional Court in 2018 for promoting propaganda for ISIS, a sentence extended after several attacks on prison personnel. He was released from custody at the end of September 2020, and a few days later he is said to have attacked the two gay men who were on vacation in Dresden.

The case subsequently sparked a debate about why individuals labeled a safety threat, such as Hasan, are not deported from Germany.

The head of the Saxon State Criminal Police Office, Petric Kleine, said a few weeks after the crime that it could have been prevented “if a deportation or expulsion had been carried out”.

In December, the federal and state interior ministers decided that those at risk at home could be deported to Syria again at the beginning of 2021.