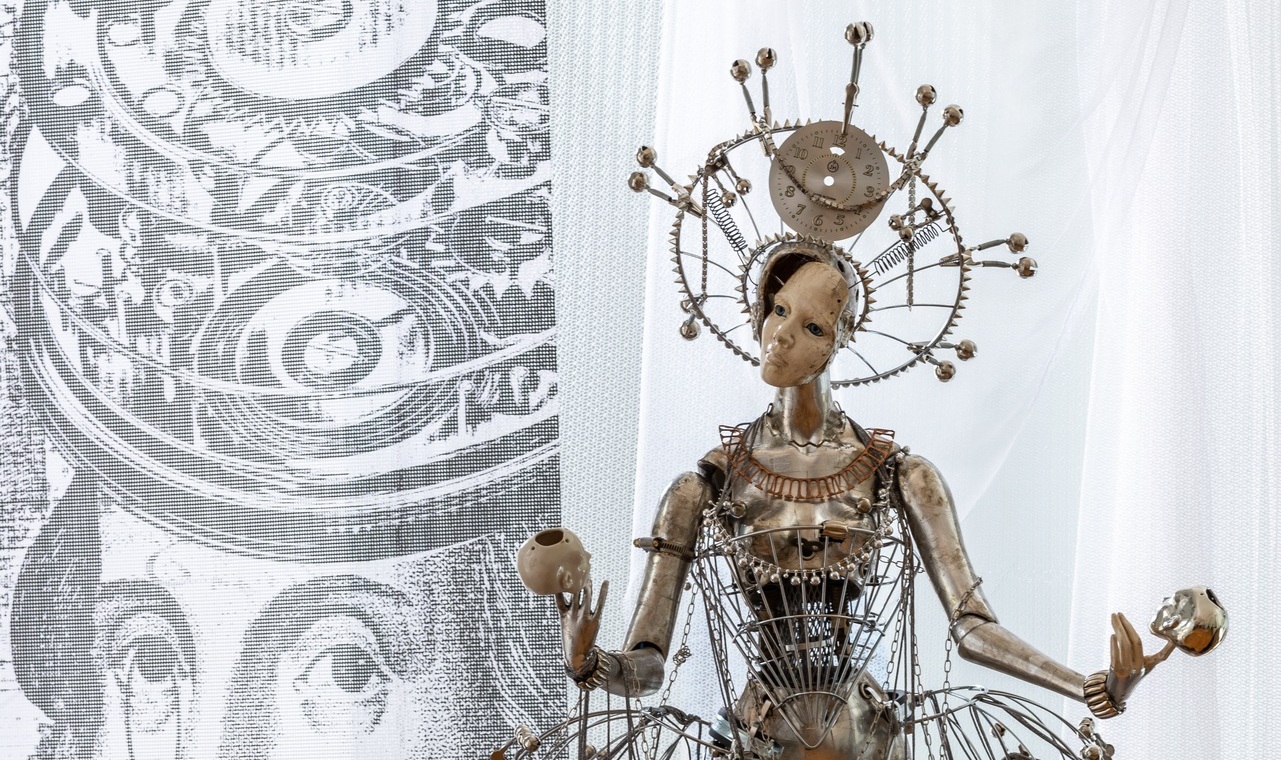 Hungary has thrown its hat in and wants to organize the 2023 World Theater Olympics, news portal Origo reports.

The announcement was made by Hungarian Minister for Culture Péter Fekete at the closing press conference of this year’s event in St. Petersburg.

“Its theatrical achievements and the multitude of the country’s theatrical venues make Hungary a good host for the World Theater Olympics,” Fekete said. “This would be a great opportunity not only for the [Budapest] National Theater but others both in Budapest and elsewhere in the country, as my plan is to have them co-host the world’s best ensembles.”

The World Theater Olympics was established in 1993 in Delphi, Greece, on the initiative of the famous Greek theatre director, Theodoros Terzopoulos.

It has since been held in Japan, Russia, Turkey, Korea, China, and Poland with this year’s event co-hosted by St. Petersburg in Russia and the Japanese village of Toga.

In 2023, it will be both the 200th anniversary of Hungary’s emblematic playwright Imre Madách and the year of the 10th international MITEM Festival organized by the Budapest National Theater.

Fekete said the members of the event’s advisory board, Valery Fokin, Theodoros Tersopoulos and Tadashi Suzuki supported the idea but the official decision will only be made in the coming months. 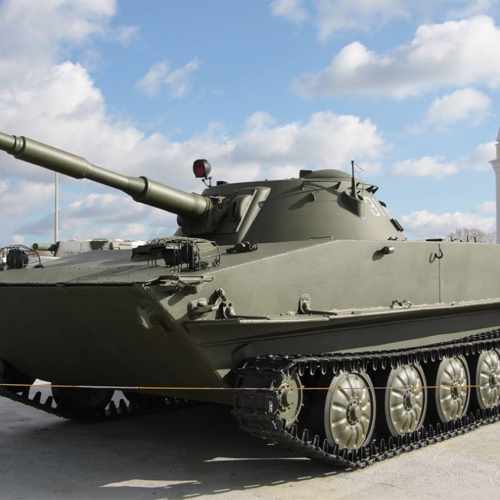 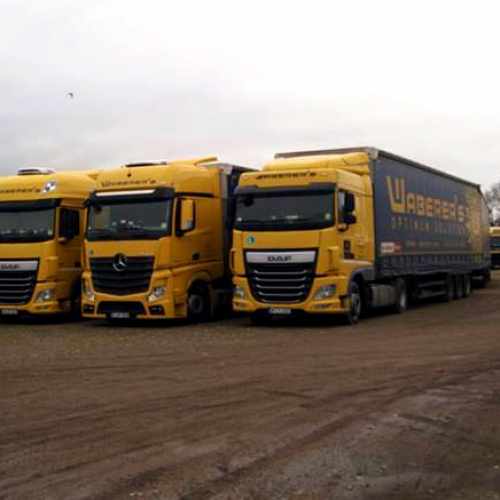 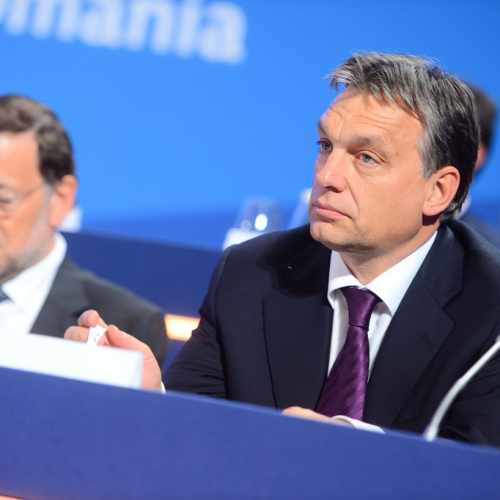