The discovery is incredibly rare even on a global scale. 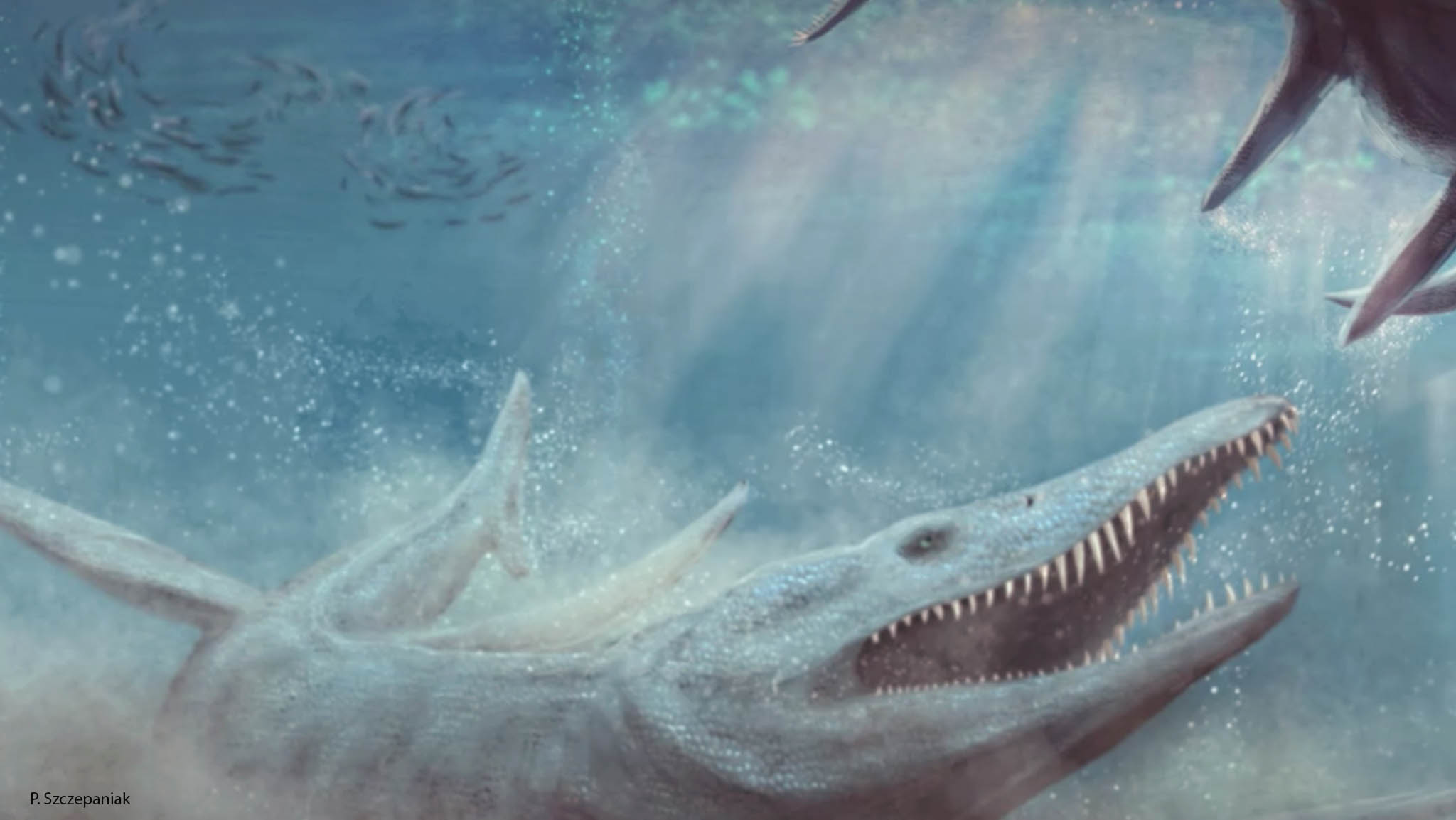 The bones of pliosaurs, a monstrous maritime predator from the Jurassic period, have been discovered in Poland, marking a major and rare paleontological discovery

Approximately 150 million years ago, the creature ruled the ancient oceans that now stand where Poland is, eating anything in its path. Now, the petrified remains of this prehistoric monster were found in a cornfield in Krzyzanowice in the Mazowieckie Voivodship. The area in Poland is known to be “rich in fossils of coastal and pelagic reptiles.”

So far, such fossils have been found in only a few places in Europe.

Daniel Tyborowski, from the Museum of the Earth of the Polish Academy of Sciences (PAN), explained that the sheer size of the fossils indicate that the pliosaurs reached over 10 meters in length and could eve weigh dozens of tons.

“They had powerful and huge skulls equipped with massive jaws and giant, sharp teeth. Their limbs were huge fins. It was the remains of pliosaurs that we found in the North of the Świętokrzyskie Mountains,” the expert described.

Tyborowski underlined that remains of this species are incredibly rare, as they have been found in only a few places in Europe and never before in Poland.

In addition to the bones of pliosaurs, paleontologists also uncovered the remains of other animals from the same epoch, such as turtles or the ancestors of modern-day crocodiles, which could grow as large as 6 meters.

The expert emphasized that such a collection of remains of Jurassic animals is also incredibly rare on a global scale.

During the era of dinosaurs, the region of the Świętokrzyskie Mountains (180 kilometers south from Warsaw) was an archipelago of tropical islands. It was in those lagoons and shallow waters in which the pliosaurs and other animals lived.

Tyborowski promised that the research concerning the newly found fossils is only just beginning.

“We hope that the coming months and years will bring us even richer material in the form of the bones of giant reptiles,” he said.

Tyborowski’s research team published their results in the scientific journal Proceedings of the Geologists’ Association. 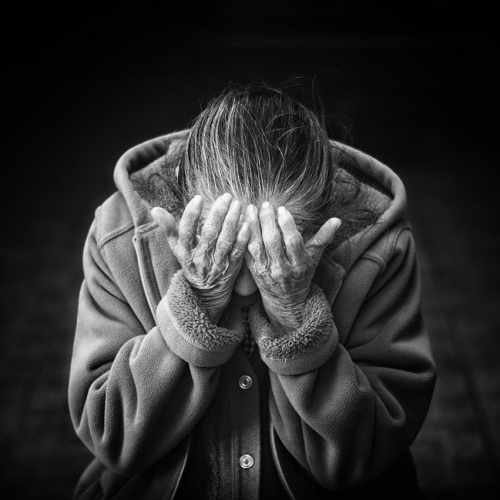 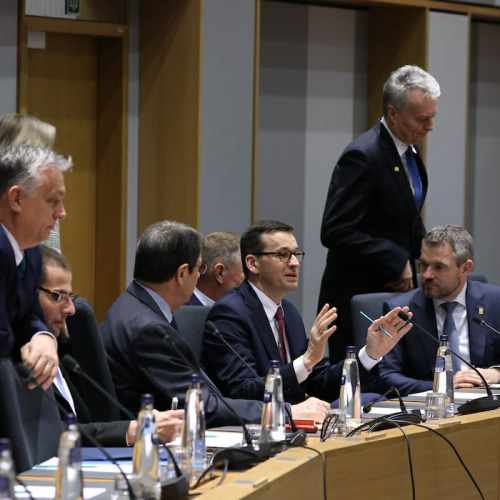 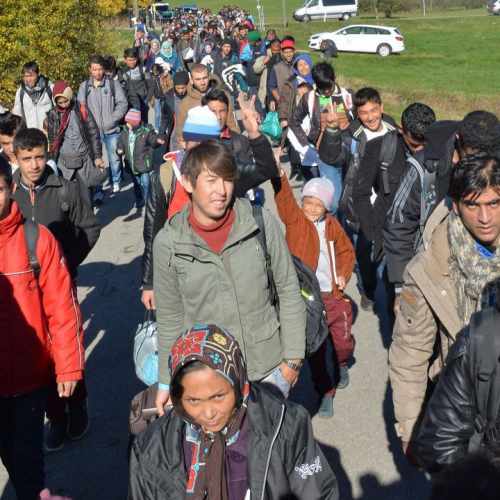