Biden will target Hungary’s conservative government if he wins, warns US media owner 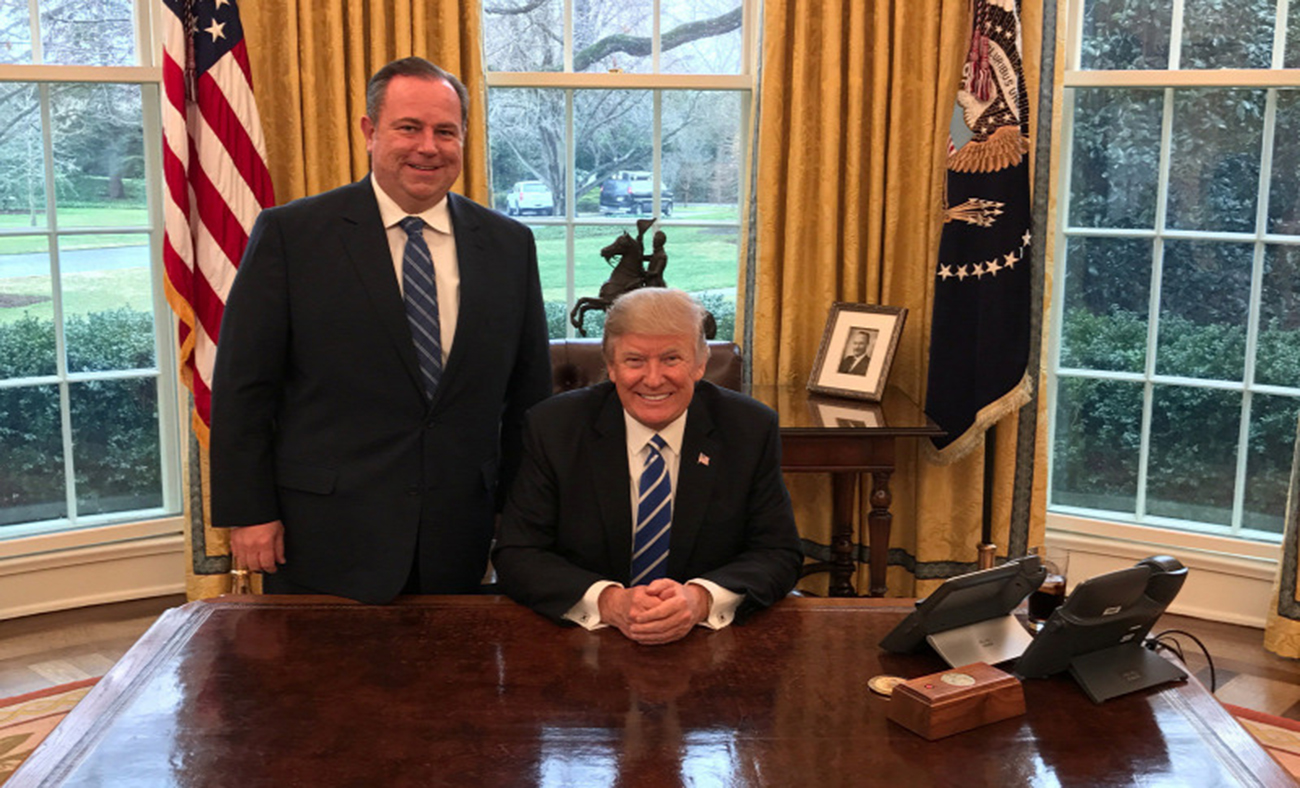 A United States government led by Democrat Joe Biden would be much more critical to Hungary than the current administration of President Donald Trump, the former White House correspondent and owner of the US-based Newsmax television channel, Christopher Ruddy, told Hungarian news portal Origo in an interview.

“The Biden government will be much more critical of Hungary. They will strive to make countries less national and instead force them to integrate more strongly into the European Union and other international organizations,” Ruddy said, referring to a possible Biden victory on Nov. 3.

“In addition, they will strongly support left-wing groups in Hungary and criticize the work of the government. It is to be expected that Biden will appoint an ambassador who will not support the Orbán government. There will be no more Cornstein,” he added.

He was referring to departing US Ambassador to Hungary David B. Cornstein, appointed by Trump in the summer of 2018. In a farewell interview, Cornstein said that unlike his predecessor, Colleen Bell, who served as US ambassador to Budapest from 2015 to 2017 and appointed by then President Barack Obama, he tried to avoid publicly criticizing the Hungarian government, saying that “if I saw something that should be done differently, I talked about it behind closed doors.”

Hungarian Prime Minister Viktor Orbán and other conservative leaders and politicians in Europe have openly supported the reelection of Trump with an eye to Biden’s ideological stance on issues like borders, religious liberty, and nationalism as well as remarks he made last month during a debate with Trump where Biden said that Hungary and Poland are “totalitarian regimes“.

Ruddy said the mainstream media outlets in the US remains overwhelmingly liberal and extremely hostile to Trump, and that while many hoped that the spread of the internet and social media would provide an opportunity for objective or conservative media as well, this did not happen due to censorship.

“Moreover, we see the exact opposite of this, as social sites like Twitter, Facebook and Google are constantly suppressing conservative opinions and voices,” Ruddy said. One of the most egregious examples was the mass censoring of the New York Post’s story on Hunter Biden’s emails which revealed corrupt deals with Ukraine energy company Burisma that appear to directly involve Joe Biden despite his earlier denials that he was ever involved. Twitter outright banned users from posting the article and locked the Post’s account for nearly two weeks right before the election on Nov. 3. Facebook also openly admitted that it reduced the reach of the story on its platform.

However, Ruddy, who used to work for the New York Post, added that he did not experience any legal pressure on the conservative media in the United States.

“We did not experience this kind of pressure. Press laws in the United States provide fairly good protection. Instead, the liberal media tends to publish derogatory articles about media outlets that support the president. And social sites are trying to limit conservative portals and news reaching more people,” Ruddy said.

He also spoke about the appointment of Amy Coney Barrett to the US Supreme Court, commenting that while the president of the Supreme Court is increasingly moving to the center, or even to the left,” Judge Barrett, on the other hand “will move the court to the right.”