The Turkish lira crisis is of concern to other emerging currencies such as the Hungarian forint, but the Hungarian financial system as a whole is relatively well-shielded, according to Magyar Idők.

The lira has lost more than 35 percent of its value against the US dollar this year, prompting concerns that Turkey’s economy, which is heavily reliant on foreign currency loans, could affect other emerging markets.

The crisis began days after US President Donald Trump announced via Twitter a doubling of steel and aluminum tariffs on Turkey, as Washington pushed Ankara to release Evangelical Christian pastor Andrew Brunson, who is being held on terrorism charges. Subsequently Turkey doubled tariffs on some imports from the US – such as passenger cars, alcohol and tobacco.

Turkish President Recep Tayyip Erdoğan has blamed the lira’s fall on an “operation against Turkey” rather than prevailing economic conditions, calling it “deliberate attacks”.

Magyar Idők gave an overview of Turkey’s debt held by outside institutions. According to data from the Bank for International Settlements (BIS), among EU countries Spain is by far the most exposed to the crisis, as Spanish banks hold 36 percent of the debt, French banks 16 and German banks six percent.

Italian banks’ exposure is at a level of US$17 billion and the stability of the Italian banking system is a more immediate concern for Hungary than the Turkish currency and financial crisis. But the majority of Hungarian banks with foreign parents have little exposure: out of Hungary’s ten largest banks only Unicredit is Italian-owned while the others’ exposure is minimal or none. 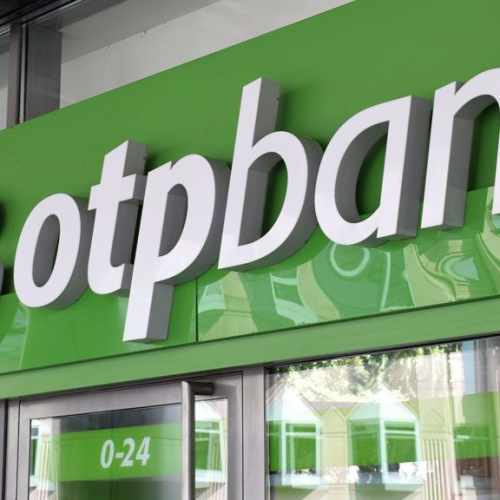 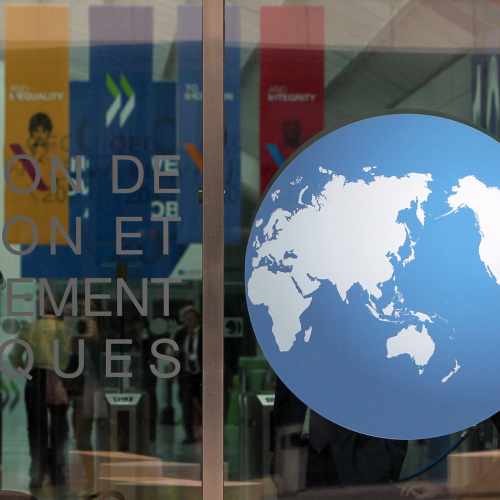 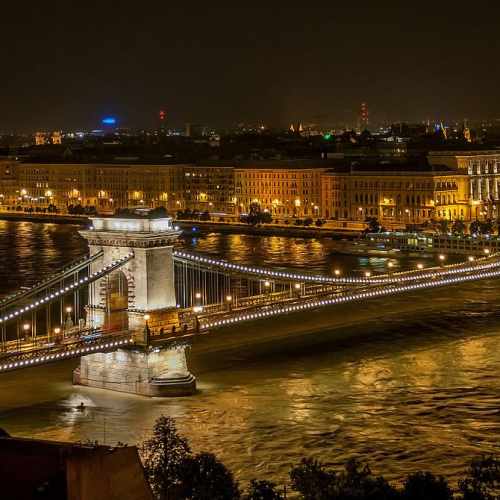 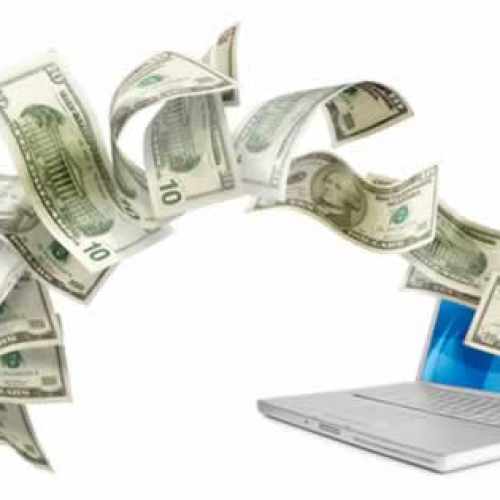