The managers of Hyperloop Transportation Technologies are focusing on research instead of cooperation with Slovakia due to building an eight-minute supertrain between Bratislava and Vienna. 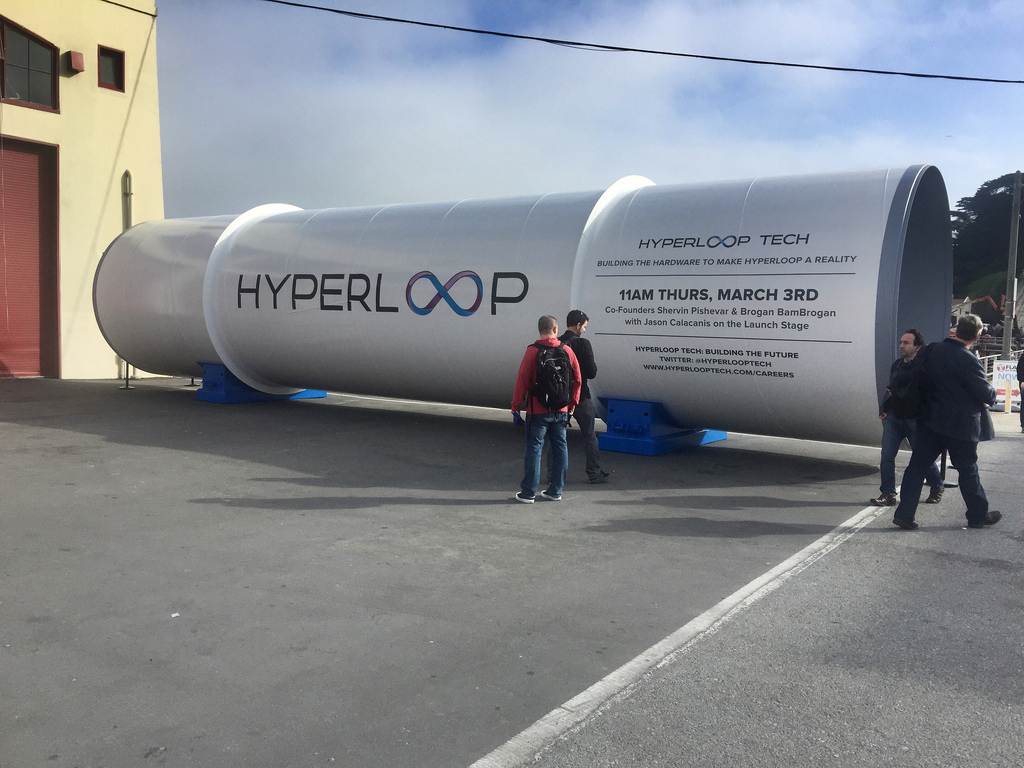 Hyperloop plans for Bratislava have failed, it has been reported.

The plan of the train, which was connected to Elon Musk’s vision of a fast travel network between various European cities was first presented in in 2016, and the public supported the initiative in a memorandum.

According to the concept the travelling capsules would be powered with solar energy placed on the tubes connecting Bratislava and Vienna. The investors promised a means of transportation, which is clean, ecological and creates an opportunity to reach the capitol of Austria in just eight minutes.

The Slovak authorities confirmed to Dennikn.sk that the plan was unrealistic from the beginning. The memorandum failed implementation in 2016, after consultations with the office of Deputy Prime Minister for Investments and Information. The investors were unable to find a proper building site for the project, while the Hyperloop Transportation Technologies (HTT) changed its proposed conditions several times and provided only the visualization for the project.

According to the Deputy Prime Minister’s office, the last meeting was arranged in the beginning of 2018, when the managers of HTT were advised to focus on research and find additional sources from the Ministry of Education – this body hasn’t received any official request for funding. Dirk Ahlborn, the CEO of the company informed about further negotiations with the Czech Republic, says the next target of the investment could be connecting Bratislava, Prague and Brno, while research centers are being built in Toulouse, France and possibly China, Ukraine. The only direct outcome of the 2016 initiative is a fully functional office in Bratislava with several employees. 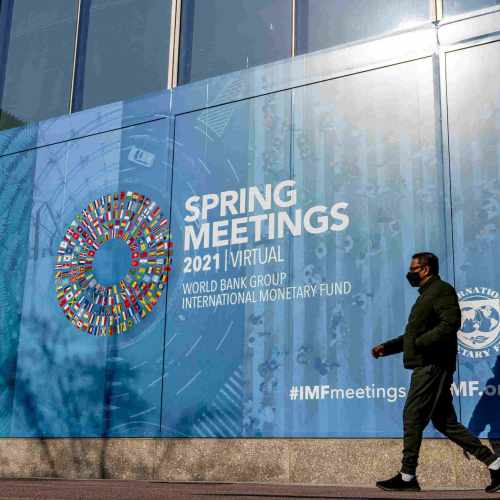 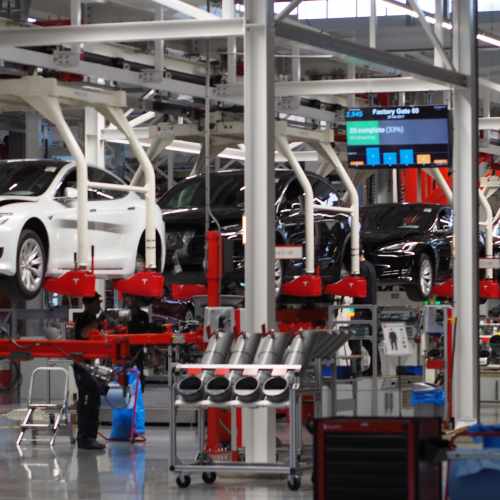 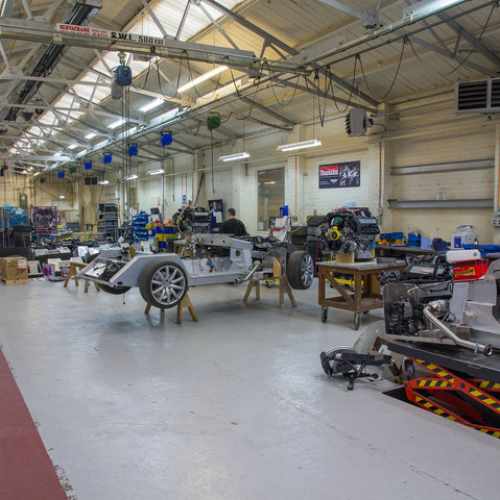