Brussels despises or hates us

Wojciech Cejrowski comments on Poland’s heated struggle with the European Union. He also explains why Kaczyński is not the Polish Trump and why conservative performances are disliked in the West. 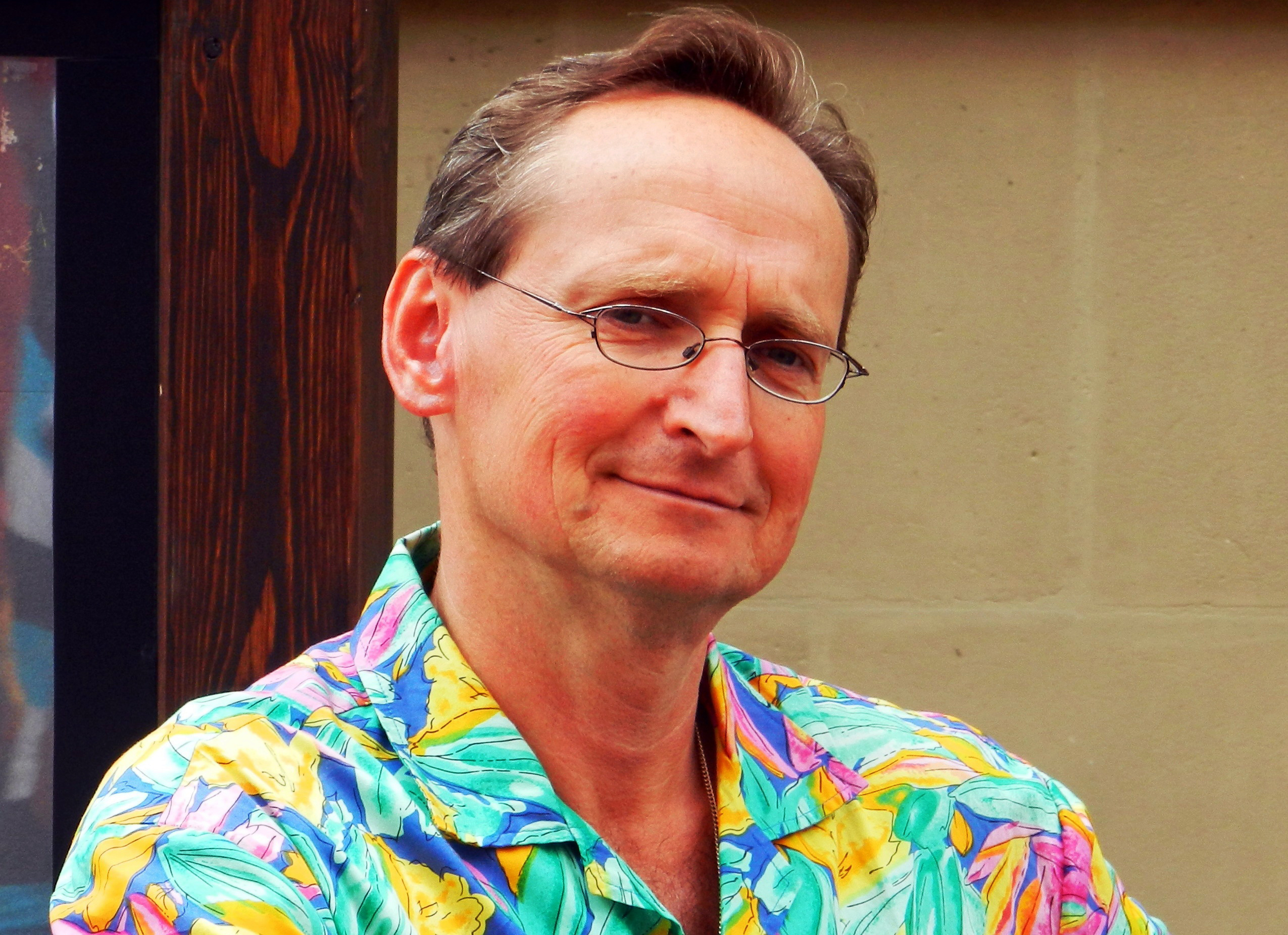 According to an interview given to DoRzeczy, Warsaw shouldn’t fix its relationship with Brussels or Berlin. The European Union is friendly only then, when they want to take Poland’s businesses or install their telecommunication lines.

“Berlin? That pipe [Nord Stream 2] on the bottom of the Baltic Sea doesn’t tell you anything about that relationship?,” he said. How can there be a good relationship with Germany when the Germans do not want to pay Poland war reparations for destroying Warsaw during the Second World War?

When it comes to Polish-American relations, Poland’s pulling back on the Holocaust Law is not an improvement. An improvement can only occur when a nation’s statements are backed by strength. Not when you give up your position and concede.

Kaczyński is not the Polish Trump. Trump gives us our freedoms back. Kaczyński takes them away.

Law and Justice’s (PiS) chairman Jarosław Kaczyński is not the Polish Trump. They are nothing alike.

Where Kaczyński inserts socialism, Trump defends capitalism and private property. “Trump gives us our freedoms back. Kaczyński takes them away.” Examples of this are the agrarian reforms or the deployment of EU directives. demanding the shutdown of the Polish fur industry.

Freedom of speech threatens liberal environments because they don’t have good ideas. That’s why they want to silence those of others. Cejrowski refers to the attempt of a Polish woman trying to cancel his event in Belfast, as depriving people of fun just because he’s Catholic.

“To be right-wing is to not swear and not be bawdy. You can take children or the elderly to my events. They’ll have fun without obscenities,” he said. 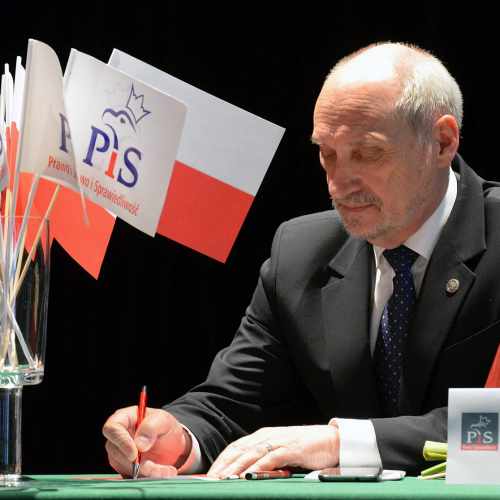