“I am disgusted,” says the father of the victim 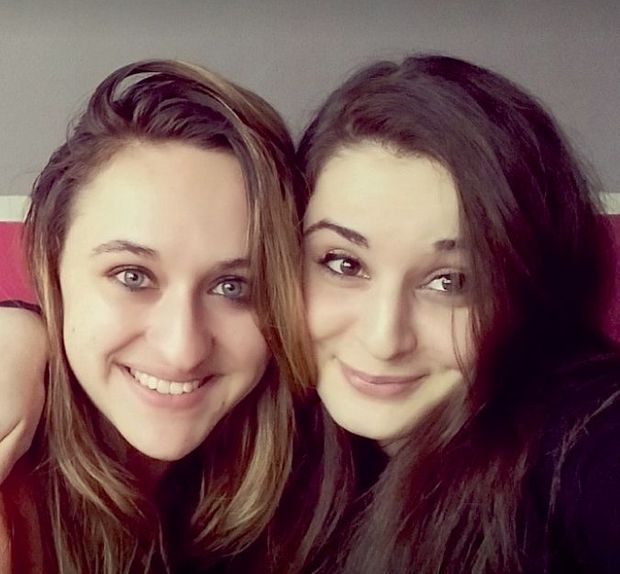 The younger brother of a Tunisian man who murdered two cousins on Oct. 1, 2017, in a terrorist attack at the Saint-Charles station in Marseille, has been cleared of being connected to the attack his brother carried out.

For the father of one of the victims, it is an incomprehensible decision on the part of the judge to dismiss the case. Therefore, he has decided to appeal the verdict, France Info reported.

“I am disgusted,” said Dominique Harel, Mauranne’s father, after learning that the last person accused in the murder of his daughter and his niece will not be prosecuted.

Anis Hanachi, 28, who is the brother of the murderer of the two young women, one who 20 and the other 21, was cleared after more than three and a half years of being prosecuted. The man of Tunisian origin was indicted for “terrorist association with the aim of committing crimes against persons.”

The father of the victim believes that despite the charges being dropped against Anis Hanachi that there was ample evidence connecting him to the murders that should still be explored.

“There was a bunch of assumptions which showed that there was a network behind it all, I do not understand at all, there is still a mind-blowing report from the DGSE on this man,” noted Dominique Harel.

“We do not say: he is guilty, or he is not guilty, we want all the elements of the case to be assessed,” he added.

Six days after the attack at the Marseille train station, committed by his older brother Ahmed Hanachi, Anis Hanachi was arrested in Ferrara, in northern Italy, where he was trying to hide. The Islamic State claimed responsibility for the attack.

Italian counterterrorism officials explained that they had been warned by French investigators on Oct. 3, 2017, of the possible presence of Ahmed Hanachi’s brother in Italy.

The warning specified that Anis Hanachi had “fought, carried out jihad in Syrian-Iraqi territory, and has military experience.”

With his lawyer Me Cabrera, Dominique Harel decided to appeal.

“We have high hope that the investigating body with all objectivity will decide to send Anis Hanachi to a special court,” explained Me Cabrera.

“There are serious and proven facts, such as his presence on French territory for the first time in his life, numerous telephone conversations with his brother a few days — and even a few hours — before the incident. And his flight from authorities,” Cabrera pointed out.

Me Jérémie Boccara, the lawyer of the attacker’s brother, said he understands the frustration of the families of the victims, but “at no time did these exchanges show any preparation or even mention of his brother’s plan”.

Anis Hanachi is currently serving a 12-year prison sentence in Tunisia for carrying out training, collecting money, and committing burglaries in connection with a terrorist organization.

Mauranne was a medical student, and Laura a nursing student. Laura was returning home after a weekend in Marseille with her cousin. The two young women were talking at the station at the time of the tragedy.

The perpetrator was shot dead by soldiers from Operation Sentinel, a military operation that focuses on protecting the territory from terrorism. Ahmed Hanachi, an illegal migrant of Tunisian origin, was not in the files suspected terrorist of Operation Sentinel.

Yet, at the time of the attack, the assailant repeatedly shouted “Allah Akbar.” Through its propaganda body, the Islamic State very quickly claimed responsibility for the attack.

In the days which followed the tragedy, the controversy of the case rose since the police were aware of the attacker. Ahmed Hanachi had been detained for theft in Lyon on Friday, Sept. 29, and he should have been placed in a detention center before his deportation, but the center was full.

The terrorist was released on Saturday evening when he murdered Mauranne and Laura the next day.