Immigration is a crime against the European peoples and will end in bloodshed, says French philosopher Éric Zemmour 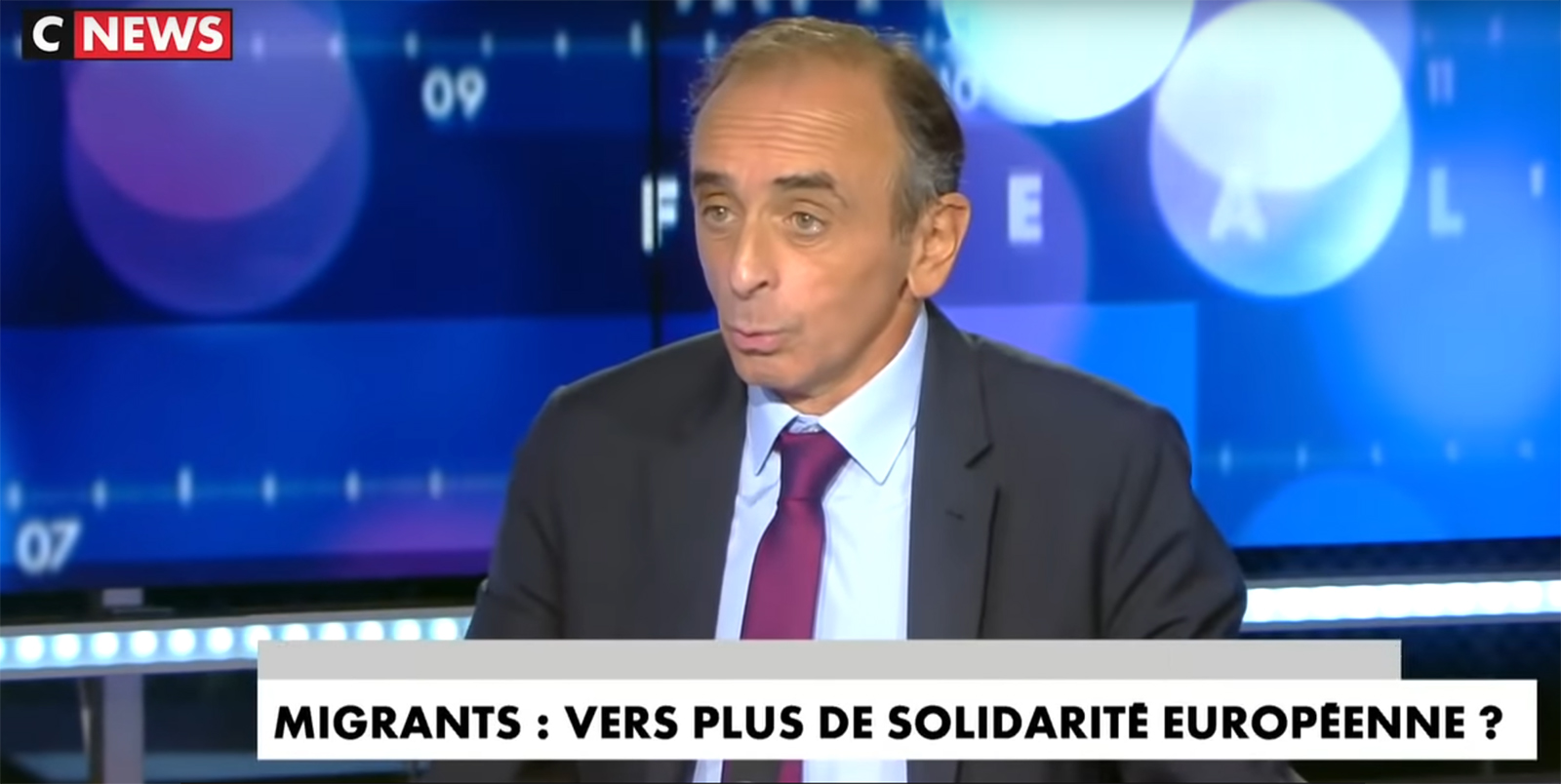 He believes that opposed to what European Union leaders say — including Commission President Ursula von der Leyen — the solution to the continent’s migration crisis can only come from the national level.

“I think quite oppositely. The solution is only national, quite simply for one reason. What is immigration? It is an influence on the composition of a population and therefore the composition of a people, which makes it a fundamentally national decision,” Zemmour said. “It is up to the nation who it wants to take in, who it wants to have among them and who it doesn’t want in its midst.”

He was speaking about the European Commission’s new immigration pact, which Hungary, Poland and the Czech Republic have already rejected.

“I’m in favor of a referendum [on migration], which we didn’t have in the past 40 years, so that the French people can express what they truly want,” he said, adding that instead of being the solution it thinks it is, Europe itself is the problem.

“Europe believes that it is the solution when in fact it is the problem or at least part of the problem” Zemmour said, saying that the free travel instituted under the Schengen rules, while convenient for EU nationals, has effectively taken away border control from its nations.

Second, he said, is the problem of European courts being fundamentally pro-immigration, citing human and family rights

“European jurisprudence (…) prevents the states from deciding or prohibiting the entry of many migrants,” Zemmour said, pointing out that the core idea of the EU was philosophically flawed.

“What does the European Union truly symbolize? It symbolizes the man without roots, who is somewhere in the wind, a global citizen,” he said.

On Thursday, after the leaders of the Visegrád Group discussed the Commission’s proposal, Prime Minister Viktor Orbán said at a press conference that “migration must be stopped outside the borders of Europe”.

France has undergone extreme demographic changes over the last decades, and features over 20 percent of all newborns have Arab-Muslim first names.