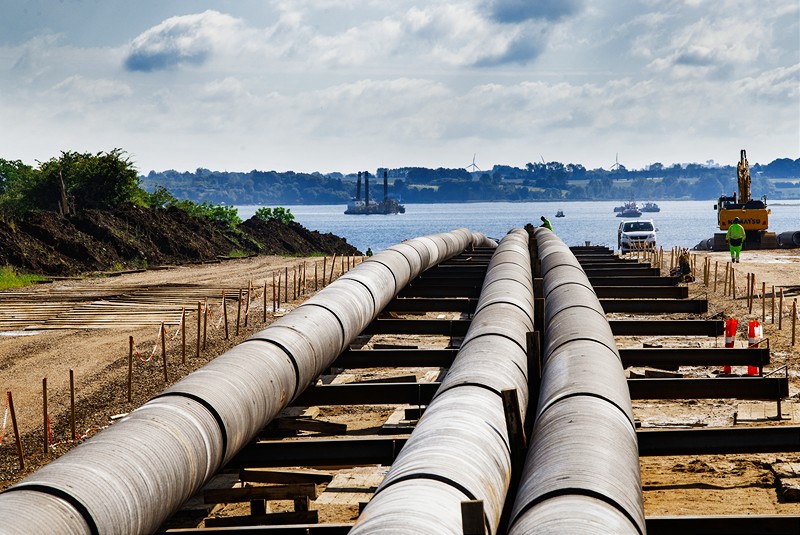 The Danish Environmental Protection Agency issued a permit for the construction of the land section of the Baltic Pipe in Denmark on July 12, 2019. Now, however, the appeal chamber for Environment and Food has rejected the permit on May 31, 2021. Work on the Baltic Pipe, which is projected to transport gas from Scandinavia to Poland, will now be suspended.

The Danish operator of the transfer system and the project’s Danish investor, Energinet, reported that the Danish Environmental Protection Agency had issued the permit before presenting adequate explanations on how different species of small animals (field mice, bats) and their natural habitats will be protected. The pipeline is to be 210 kilometers long in Denmark.

“When we received the permit for Baltic Pipe in 2019 it was confirmed that we are to continue work on measures meant to ensure good living conditions for species which live in some areas through which the Baltic Pipe will run,” Marian Kaagh, the deputy director and head of Energinet’s department for construction projects, stated.

She also added that the appeal chamber demanded that all of these measures be fully defined and outlined prior to issuing a construction permit.

Energinet is now meant to explain the consequences of this decision for the pipeline along with Danish authorities. For now, the company is preparing to suspend construction until it receives necessary permissions.

“Baltic Pipe is a huge project which goes through Denmark, but we are fully concentrating on making sure that the pipeline’s construction will be as small of a burden for the environment and animals as possible,” Kaagh said.

She informed that Energinet will provide further information as the process goes on.

The Baltic Pipe is a strategic project which is mean to establish a new way of supplying natural gas from Norway to the Danish and Polish market, as well as for use for neighboring countries. The pipeline will be able to transfer 10 billion cubic meters of gas annually to Poland and 3 billion from Poland to Denmark.

The project is important for Poland’s policy of diversifying its gas supplies and making itself independent of Russian gas. Its current agreement with the Russians on gas supplies terminates in 2022.