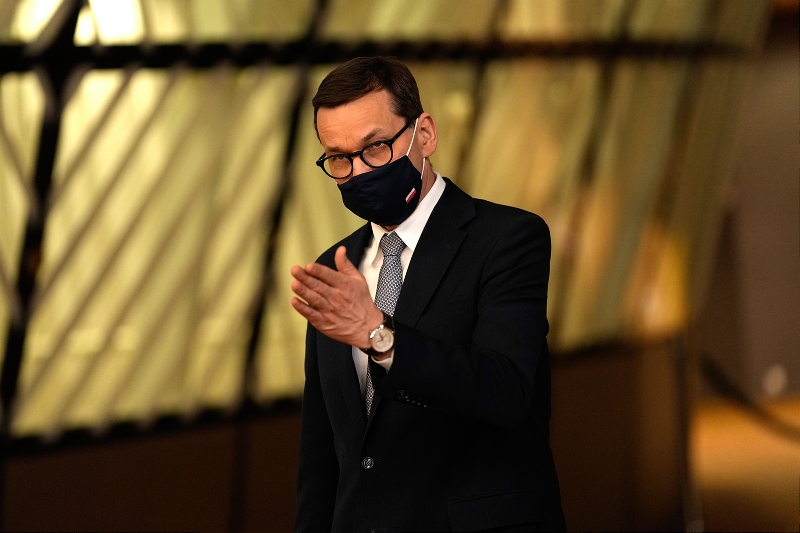 A month ago, Polish ruling party Law and Justice (PiS) presented the Polish Deal, a program of economic and social reforms which entails broad changes to the country’s taxation system, improvement of health care and new housing policy. The program is meant to help Poland rebound from the pandemic crisis and revive the Polish economy.

“This is a concrete and credible vision, and we want to show and prove this through the changes we will carry out in 10 key areas within 100 days,” he said.

The first project which the government will handle is the raising of the tax-free allowance up to €6,700. Second will be the project for tax-free pensions and third will be the abolishment of limits within the health service for specialists.

The prime minister announced that the government will present a schedule for increasing expenditure on the health service up to 7 percent of the GDP, and following that will be the project concerning the housing situation in the country.

Morawiecki assured that the government will also soon handle the Family Care Capital project, which will offer financial benefits for parents who have two or more children.

Other projects to be completed within 100 days are to be large pro-environment investments and surcharges to agricultural fuel which will facilitate farmers’ access to trading with their products.

The final project which the government plans to fulfil is a draft bill for small innovative education centers.

“The Polish Deal is a vision of just development and rapid catching up with the wealthiest Western states,” Morawiecki declared.