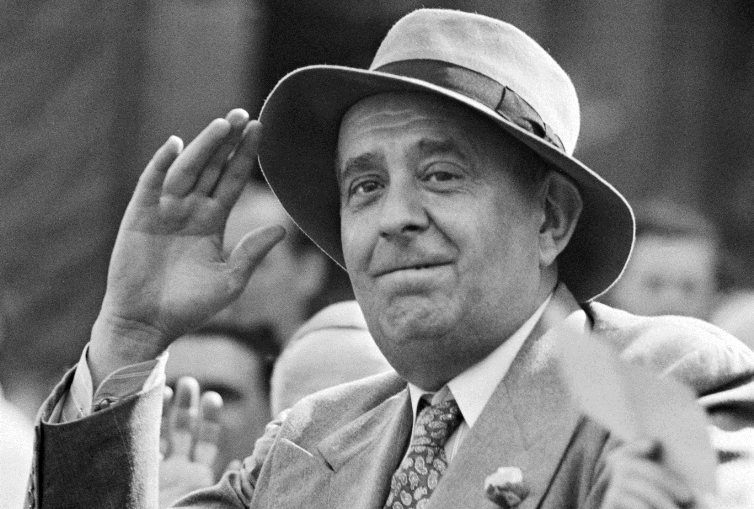 The Czech Republic’s public prosecutor has ordered authorities to reopen an investigation into the 1948 death of the Czechoslovak Foreign Minister Jan Masaryk after new evidence has come to light.

Jan Masaryk was the son of the first Czechoslovak President Tomáš Garrigue Masaryk and the only democratic minister who remained in the government even after the Communist coup of February 1948.

He died on the night of March 9, 1948, under mysterious circumstances. His body was found on the pavement after presumably falling from the bathroom window of his apartment at the headquarters of the Foreign Ministry in the Czernin Palace in Prague.

A recently discovered voice-recorded statement from the first police officer to arrive on scene prompted the case to be reopened. In the amateur recording from 1968, the officer claimed that someone had manipulated Masaryk’s body after his death. According to him, the minister’s remains were rearranged for a crime scene photograph, but the photo did not accurately portray how Masaryk had originally been lying on the ground.

In light of the new information, a special unit of the police known as the Office for Documentation and Investigation of Communist Crimes will start investigating the case again.

Currently, there are three theories about how the popular politician could have died.

According to the original conclusion of the police shortly after Masaryk’s death and also during a renewed investigation in 1969, his death was ruled an accident.

The investigation was resumed after the Velvet Revolution, but the case was closed in 1995, concluding that Masaryk committed forced suicide. The report claimed that someone unknown directly or indirectly forced him out of the apartment window.

According to the latest report from 2003, police indicated that they suspected his death was a murder, stating that Masaryk was likely either thrown or pushed out of the window, but had little evidence to prove their assertions, To date, no perpetrators were ever tracked down in relation to the crime.