The Syrian does not have refugee status in Germany 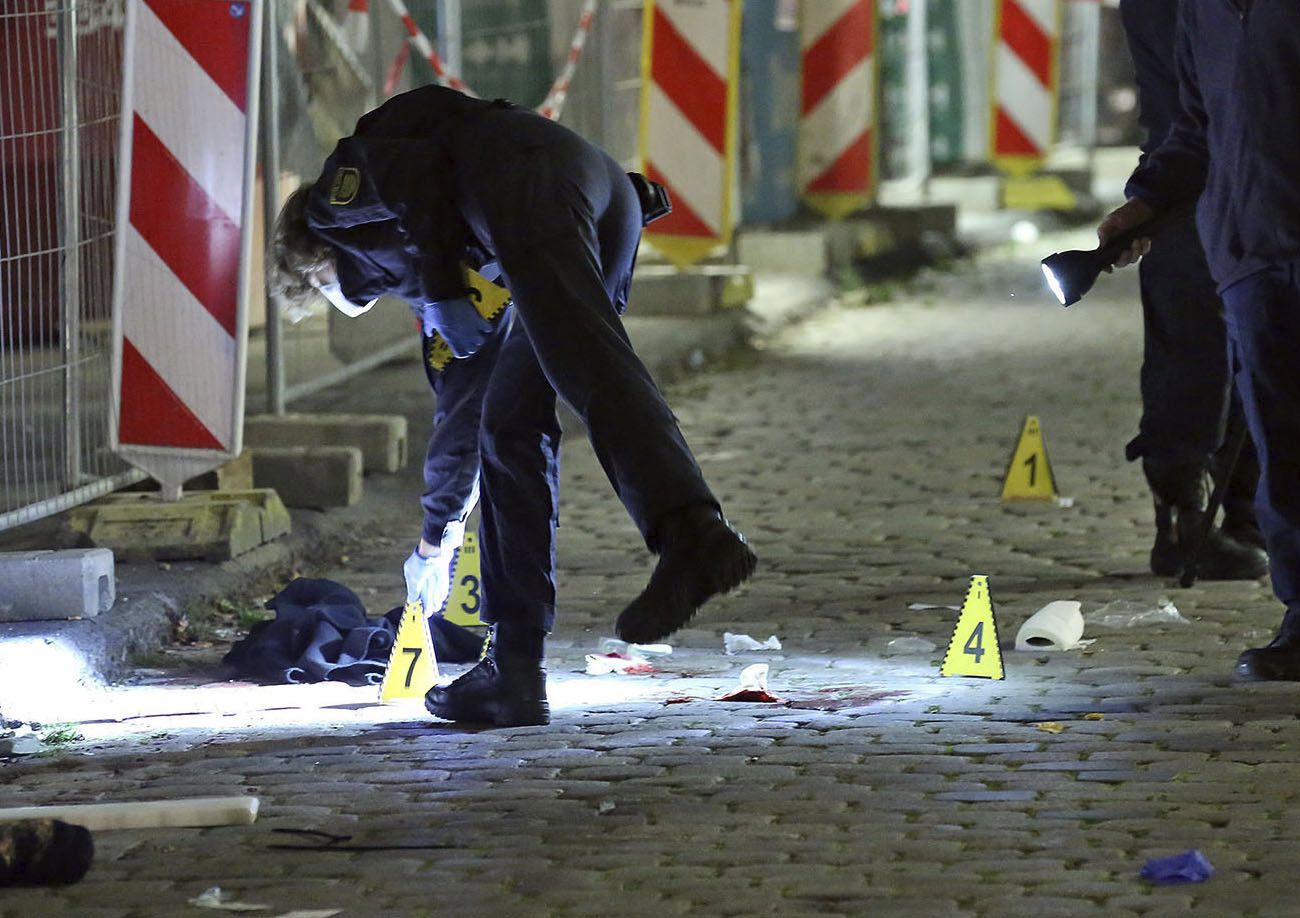 German anti-terrorism prosecutors are now investigating the case of a 20-year-old Syrian who stabbed a 55-year-old tourist from North Rhine-Westphalia to death in Dresden on the evening of Oct. 4. The suspect was arrested on Tuesday of this week after a weeks-long police manhunt.

Prosecutors from the Karlsruhe officer responsible for terrorism cases believe the attacker is a supporter Islamic State and are treating the stabbing as a terrorist attack.

The attacker also seriously injured the 53-year-old companion of the murdered man. The incident happened near the Kulturpalast in Dresden, the capital of Saxony.

The Syrian, named Abdullah, was arrested on Tuesday, Le Parisien reported. He has been radicalized after he arrived in Germany in 2015, at the height of the migration wave from Syria.

In Germany, the man does not have official refugee status but was “tolerated” by the authorities even though he had a criminal record. In December 2019, he was convicted of assaulting law enforcement officers and two other assaults. He also was convicted for having acted in order to recruit support for “a terrorist organization”. He was then sent to a youth detention center for three years and one month.

He was released on Sept. 29, just a few days before the fatal attack in Dresden, and remained listed by the police as potentially “dangerous.”

As the perpetrator left a kitchen knife on the crime scene, investigators were able to secure DNA traces that helped them find the Syrian in the police database.

Since he did not take any valuables from the two victims, the investigators do not assume a robbery. He is charged with murder, attempted murder, and serious physical harm.

The German government denounced the attack on Wednesday, pointing ou the “permanent threat” of “Islamist terror” after the knife murder in Dresden.

“Islamist terror is a permanent threat, which we must counter with all possible coherence,” Justice Minister Christine Lambrecht commented on Twitter, while Interior Minister Horst Seehofer considered that the act “demonstrates a once again the dangerous nature of Islamist violence “which requires the greatest vigilance.”

According to a verdict delivered on Nov. 30, 2018, by the Dresden regional court, the man was previously also sentenced to two years and nine months for other crimes. Among other things, he was accused of recruiting members or supporters of a terrorist organization abroad, obtaining instructions on how to commit a serious act of violence dangerous to the state, and other offenses, including assault and threats.

After the man was arrested, Saxony’s Alternative for Germany (AfD) chairman Jörg Urban said he was relieved that police detained the attacker, according to Junge Freiheit.

“It has been suffocating for everyone in Dresden in recent weeks to know that the perpetrator of the knife attack is free,” he said.

“If the allegations are confirmed, I expect a firm punishment and subsequent deportation. The knife attack in Dresden shows once again which people the CDU allowed to come to Germany,” he added, pointing out the liberal migration policy of Angela Merkel.