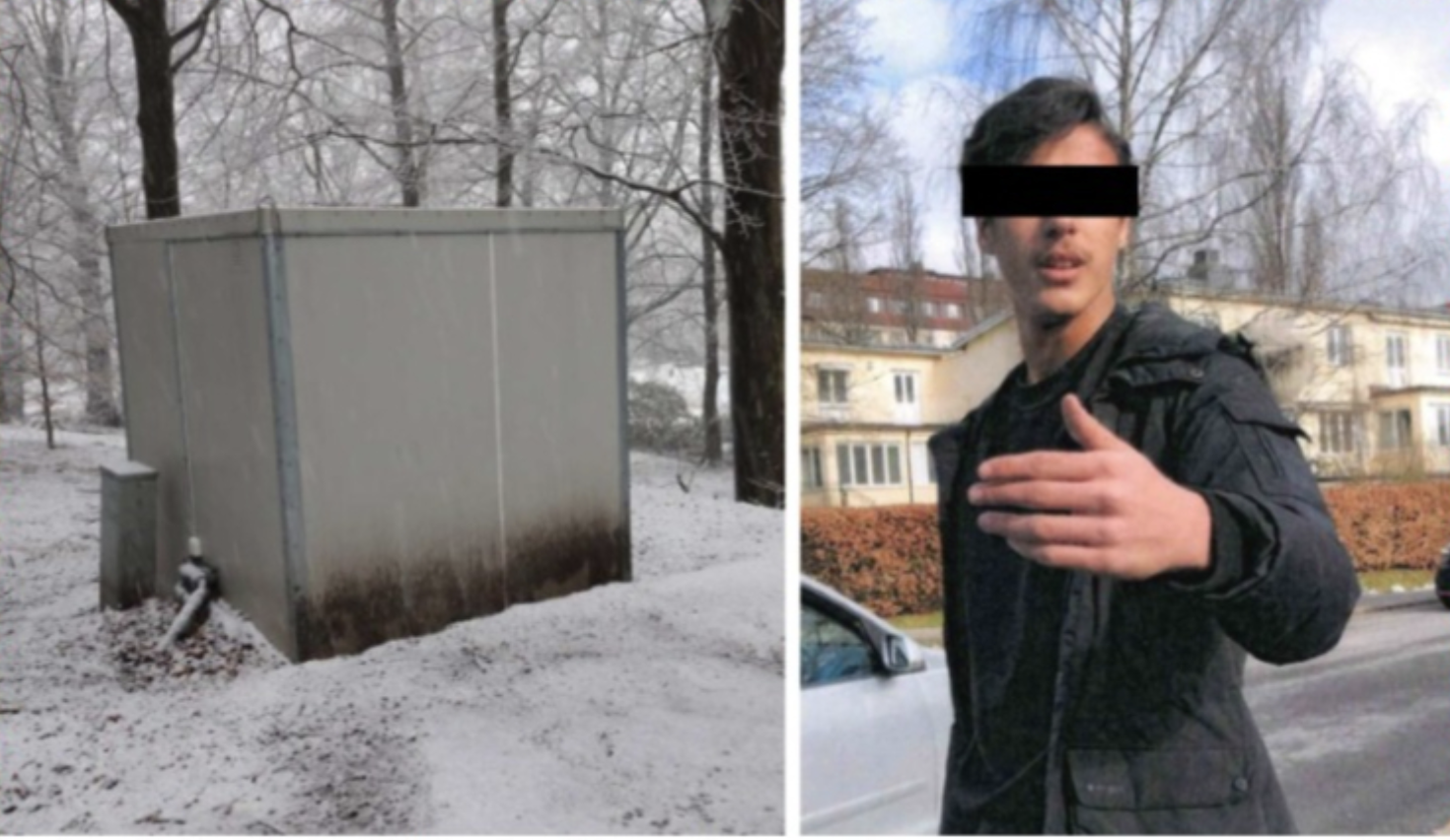 A young Syrian man has managed to avoid deportation and jail time after being convicted by a Swedish court of raping a 12-year-old girl inside a public toilet in the city of Borås.

The Borås District Court earlier this week sentenced Mustafa, aged 18, to ‘youth care’ meetings, which introduce offenders to subjects on gender, societal norms and emotions, for the rape of a 12-year-old in February of this year, Nyheter Idag reports.

Prior to the rape, Mustafa and the young girl had first contacted each other on the popular social media app Snapchat — a messaging app that lets users exchange pictures and videos that disappear after they’re viewed. According statements read during court proceedings, Mustafa had first contacted the young girl, claiming that he wanted a “friend with whom he could practice his Swedish”.

The two first met one another on Feb. 27 at a playground in Annelundsparken, in Borås, where he promptly took the young girl to a public toilet before raping her.

During an interview with police, the young victim recounted how the Syrian man had ripped off her pants, overpowered her, and raped her. The perpetrator, however, denied ever having been inside the toilet. He also claimed to have been ignorant of the girl’s real age. However, based on the information that was obtained from the chat history between him and the young girl, the district court knew Mustafa’s claim to be false.

According to documents obtained by that the conservative Swedish news outlet, Mustafa had first come to Sweden via Greece during the height of the migrant crisis in 2015-2016.

The court, after convicting Mustafa of child rape and sexual harassment, handed him an extraordinarily light sentence – 150 hours of youth care, which involves ten conversations over three months where relationships, gender norms, emotions, the “Pyramid of Violence”, and other topics are discussed.

“An opinion obtained from the social services shows that Mustafa has a special need for care and that he has agreed to the youth contract comprising ten conversation meetings that the social services have proposed. Against this background, the district court considers that the most appropriate sanction is the proposed youth care,” the district court wrote.

The Syrian migrant had been previously known to authorities for prior convictions, including one for filming a man in the shower and uploading the video to Snapchat.

Earlier this week, two Syrian migrants who were convicted of a serious crime, and like Mustafa, also avoided deportation and jail time. The two were a part of a trio of Syrian men who were convicted of assault and hate crimes after they brutally beat a gay couple who had been holding hands at Gothenburg Central Station. Despite having prior criminal records, two of the three perpetrators managed to avoid having to spend any time inside of a jail cell, and were not handed deportation orders by the judge, Remix News reported.

The issue of migrant crime in Sweden has become a major political topic, with the country experiencing a substantial increase in serious violent offenses, including gangland murders and bombings in recent years. Data shows that migrants are also overrepresented in sexual assault crimes in Sweden.