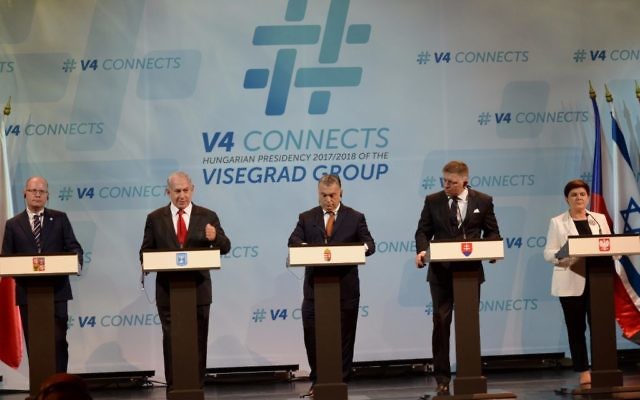 Israel will host the next Visegrád Four group summit, the first such meeting to be held outside one of its member states, The Times of Israel reports.

The meeting was discussed by Israeli Prime Minister Benjamin Netanyahu and Orbán on January 1st in Brasil, during the inauguration of Brazilian President Jair Bolsonaro.

Netanyahu first offered to host a meeting of the V4 during a visit to Budapest in July 2017 (pictured above), in the hopes that the group would help sway the European Union’s policies regarding the Israeli-Palestinian conflict.

Next month’s meeting will also likely focus on how the Visegrád Group can help fight what Netanyahu considers the unions’ unfair policies towards Israel.

Not everybody is happy about the meeting, though. The leader of Israel’s centrist Yesh Atid party Yair Lapid called on Netanyahu to cancel the summit saying Orbán “led an anti-Semitic campaign” while Poland’s Morawieczki “passed a law desecrating the memory of Holocaust victims”.

Netanyahu called Orbán a “true friend of Israel” who has done much to fight anti-Semitism and support Jewish life. 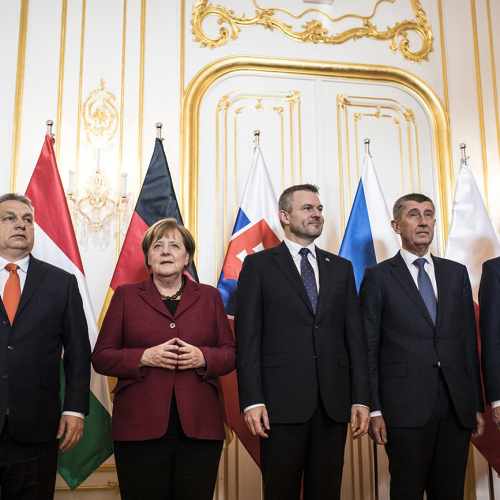 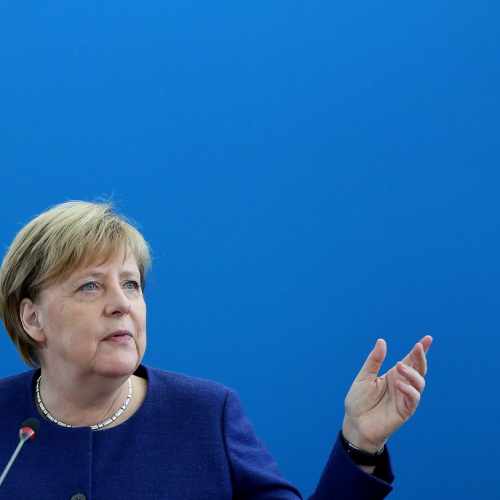