‘It was my dream to go to Slovakia,’ say migrant arrested after hiding in the chassis of a truck

The illegal migrants claimed Slovakia was their dream country 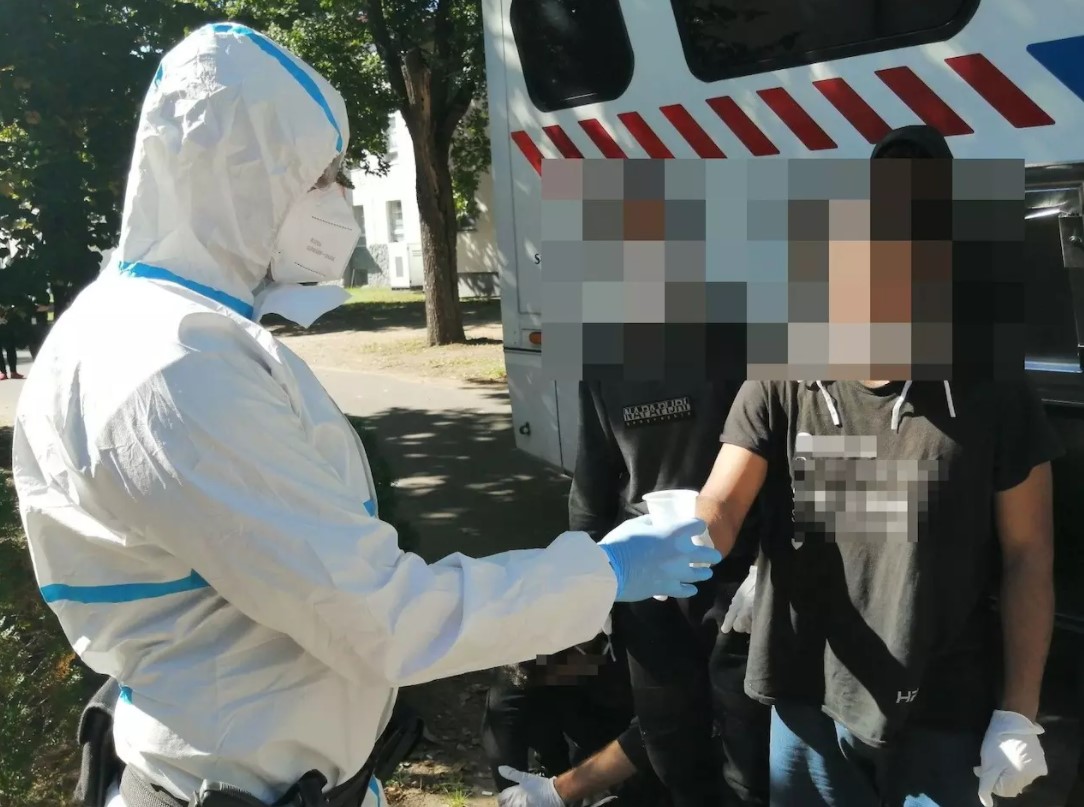 After a 25-year-old man from Morocco and a 26-year-old man from Tunisia were discovered hiding in the chassis of a Czech truck stopped on Friday by a Slovak police patrol, both men said it was their “dream” to go to Slovakia.

The two men were stopped in the village of Kalná nad Hronom in Slovakia.

The Czech driver, who transported corn from Hungary, said that he was not aware of the illegal migrants who hid in the truck during the last break the driver made and spent almost 100 kilometers in the truck chassis.

Both men applied for asylum in Slovakia. One of the migrants claimed that Slovakia was his dream country, where he always wanted to go.

“Even when I was ten, it was my dream to go to Slovakia,” said the other man.

The migrants said that they had been on the road for six weeks and reached Slovakia via Turkey, Greece, the Balkan countries, and Hungary. In total, they managed to pass through six countries without legal documents.

On Friday, police also arrested 22 migrants on a Hungarian M3 motorway in a van driven by a Turkish citizen.

“Of the 22 migrants, 20 were Syrian citizens, and two were Egyptian citizens,” Hungarian police wrote on their website.

The Turkish driver was detained and charged with trafficking.