Italy: 1,000 migrants land on Lampedusa island in one weekend as mayor urges citizens to go on strike against government inaction

“We are on our knees,” says the Mayor Totò Martello 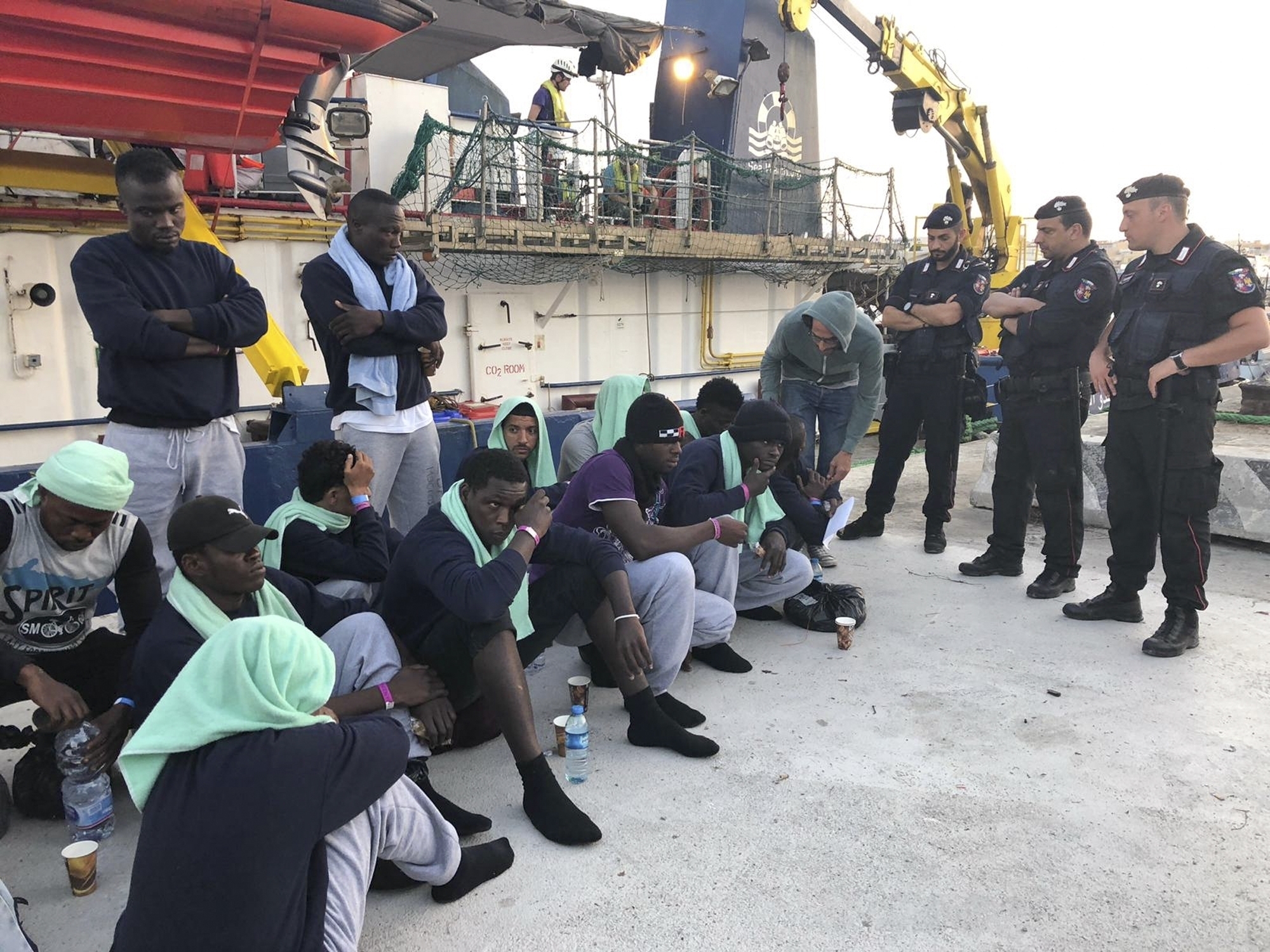 A total of 1,000 migrants landed on the Italian island of Lampedusa this weekend, including 367 migrants in a fishing boat on Sunday night, prompting Mayor Toto Martello to call on the islanders to go on a general strike to get the attention of Italy’s unresponsive left-wing government.

The island is already overcrowded with thousands of migrants, and the desperate mayor of Lampedusa is now asking the government for immediate intervention, otherwise, the whole island will go on strike, the daily Le Figaro reported.

Migrants landing on the island are often welcomed with protests organized by locals, including some of which are promoted by the opposition League party, but it has done little to stop the migrant wave.

There are 1,160 migrants in Lampedusa’s emergency center, which is ten times its maximum capacity. About 30 small boats, mostly from the Tunisian coast, have arrived on the island since Friday, with about 500 illegal migrants on them. That’s twice as many Tunisians that the Italian government repatriated back to Tunisia this month.

Nearly 370 more migrants arrived on an old fishing boat on Sunday night, while the German NGO Sea-Watch 4 carrying 350 people on board is waiting to land at Sicily. Migrants who can no longer enter the center were placed in a temporary facility by the Catholic Church.

‘We are on our knees’

“Lampedusa can no longer deal with this situation. Either the government will make immediate decisions or the whole island will go on strike. We are not able to handle the emergency and the situation is unsustainable now,” Mayor Martello told ANSA.

“Can anyone remind Conte that Lampedusa is Italian?” the mayor wrote on Facebook. “I understand that the arriving barges are not visible, but if a fishing boat with hundreds of people gets here and no one notices, it means there is no control in the Mediterranean. What are military ships doing? We’re not at war, why don’t they use them to intervene in maritime security and the transport of migrants?” the mayor of Lampedusa also asked.

“We are on our knees,” the Sicilian edition of La Repubblica quoted words of Martello ,adding that the mayor had sent a threatening letter to the Tunisian president on Sunday due to the invasion of Tunisians.

In Sicily, meanwhile, after a fuel explosion, one of the boats carrying illegal migrants caught fire as the Italian Coast Guard tried to help people on board. Four migrants did not survive, two are missing, and others were injured, including two members of the Italian security forces.

Just last week, the leadership of Sicily has announced that it will no longer accept more migrants to migration centers in its region and that it intends to transport all of them to the Italian mainland — a move which the Italian government rejects.