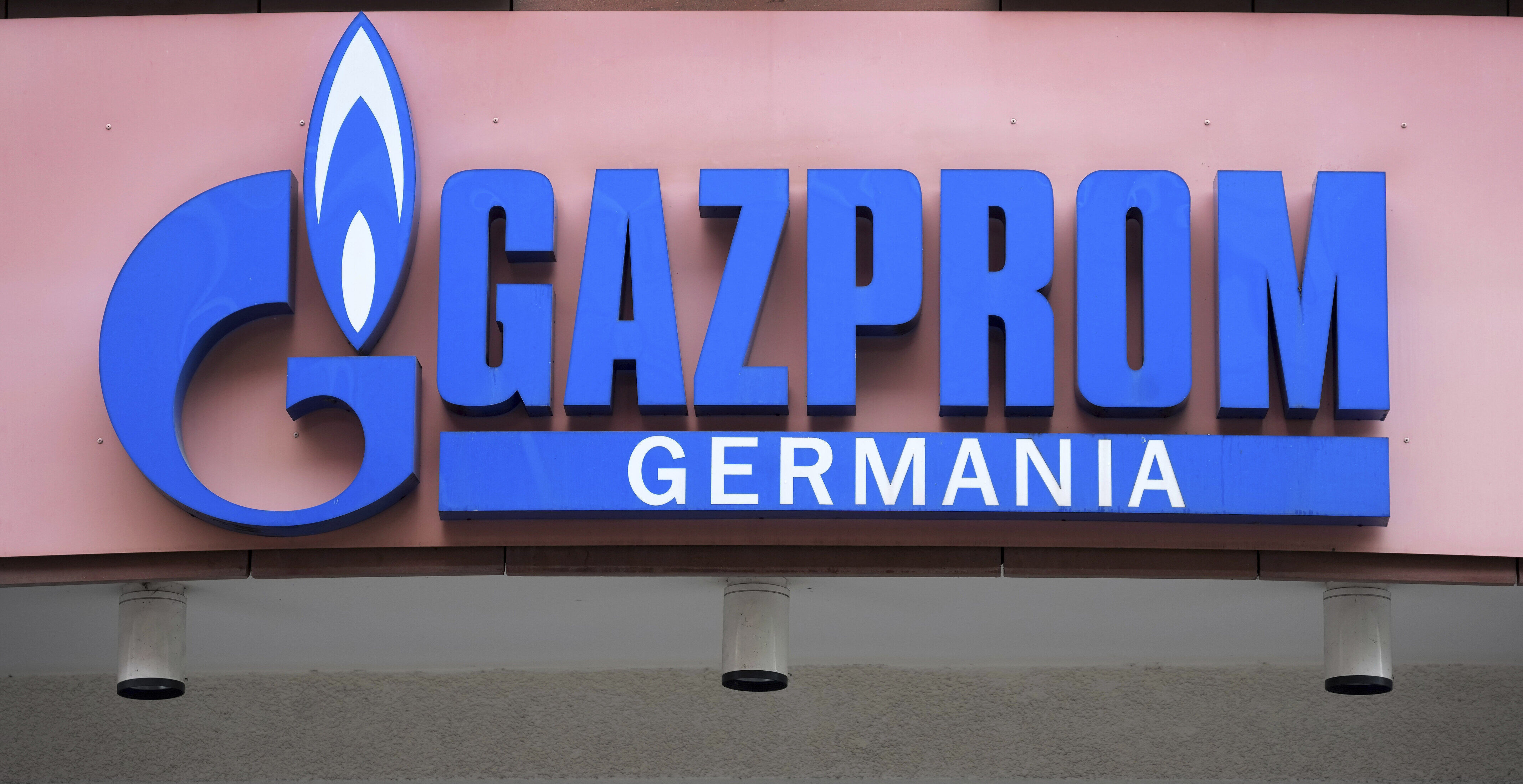 The logo of Gazprom Germania is pictured at the company's headquarters in Berlin, April 6, 2022. (AP Photo/Michael Sohn, File)

Adding to a chorus of dramatic forecasts for the coming winter, Germany’s association of municipal companies (VKU) is warning that Germany will experience drastic energy price hikes that will drastically increase bankrupt enterprises.

“If there is no more gas coming from Russia for a short time, we will have a real problem in winter. It will be worse than the Covid-19 pandemic,” said Managing Director Ingbert Liebing.

If the gas stops, companies will be forced to shut down in whole or part, and the economy will go into another lockdown. According to Liebing, Germans will have a real problem in winter without Russia’s raw materials. He said that while the bankruptcy rate has remained low up until now, that number is expected to steadily increase.

“There will soon be more, and then it will threaten our existence,” warned Liebing.

Liebling also detailed in an interview with German newspaper FAZ how many Germans have gotten off lightly so far because when it comes to energy prices, the country’s public utilities procured the necessary energy with a bit of foresight.

“They bought part of the gas for the coming winter at significantly lower prices two years ago,” stated former deputy Liebing.

While this move has bought Germany some time, the price of natural gas is currently four to six times higher than in previous years, and it will be much more expensive for customers next year. According to Liebing, Germans must reckon with increasing energy costs globally. 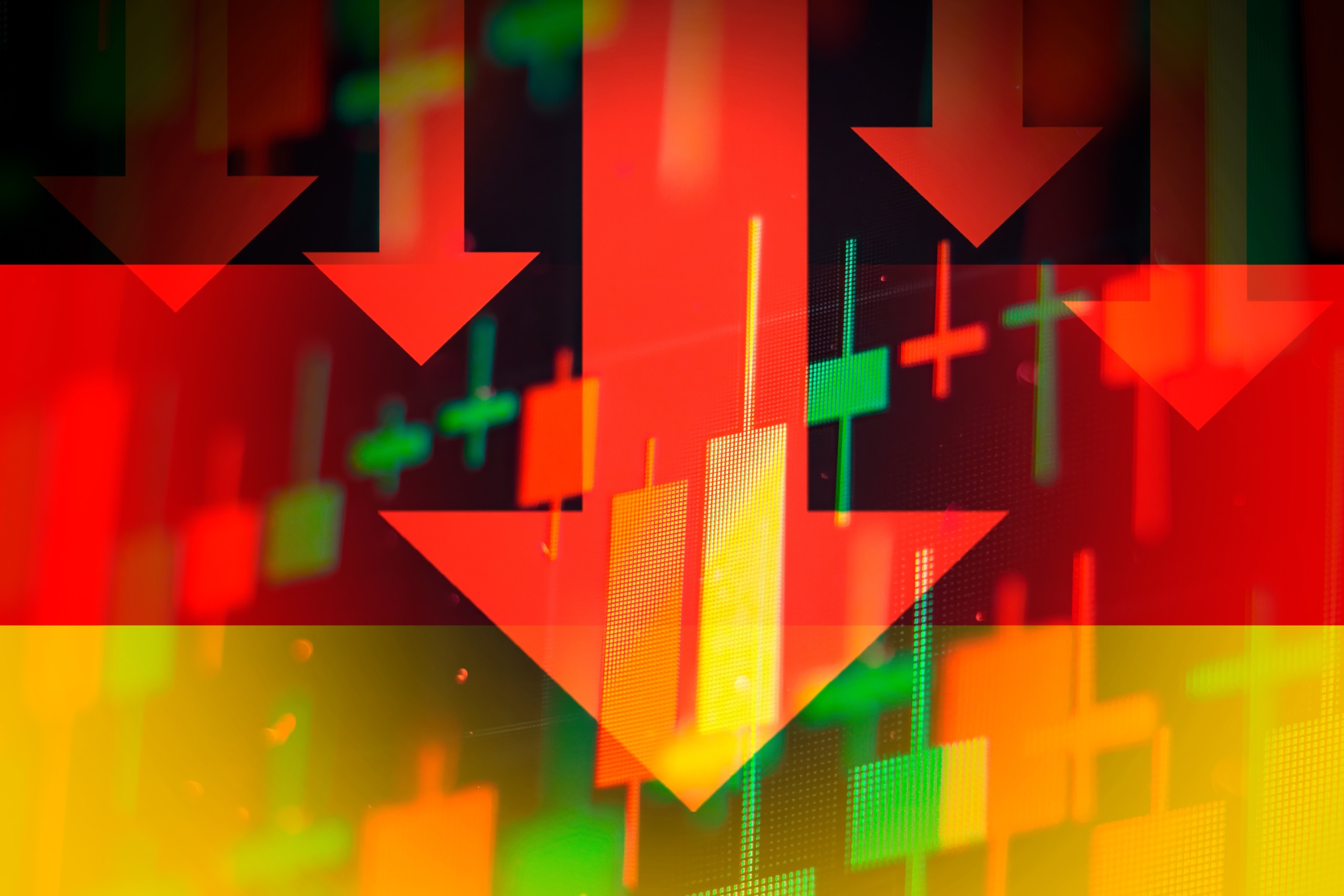 Liebling describes how the process will play out, saying that first gas suppliers will get into trouble because they must deliver the gas on specified terms. With the Energy Security Act, politicians have created an opportunity for utility and energy companies to pass on the higher procurement prices to end customers. However, neither private households nor commercial customers can pay five times the value of gas in previous years, Liebing warned.

Instead, the association director suggests supporting the prices at the import level and not passing on the additional costs to the end customers. The government must initiate support programs to ensure each level in the chain can afford the coming price hikes.

“The Federal Ministry of Economics primarily takes care of the large companies,” said Liebing. He criticizes government policy, suggesting that “I would like more consideration of the practical conditions on site at energy companies. More clearly: All municipal companies are systemically important.”

Liebing calls for a protective shield for municipal utilities because most buy gas directly from wholesalers and have not yet received any help. 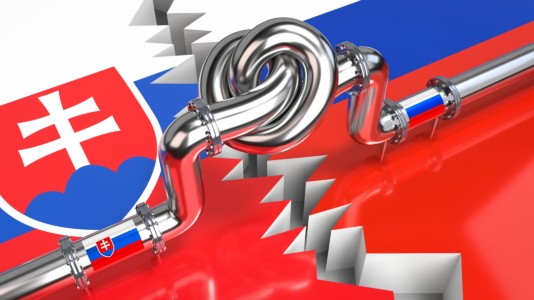 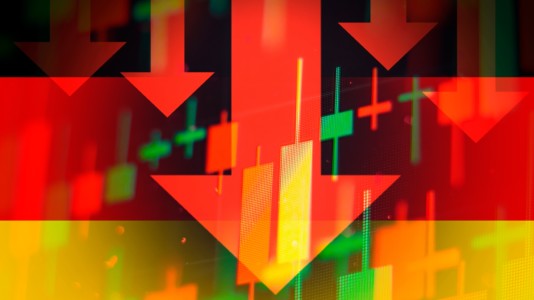 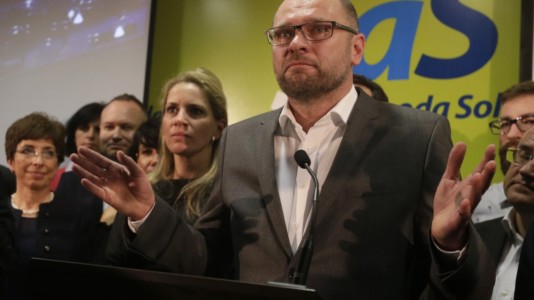