The price of CO2 emission certificates has fallen from €95 to €62 per ton in reaction to the war in Ukraine, thereby putting the EU’s energy transformation to renewables under serious question 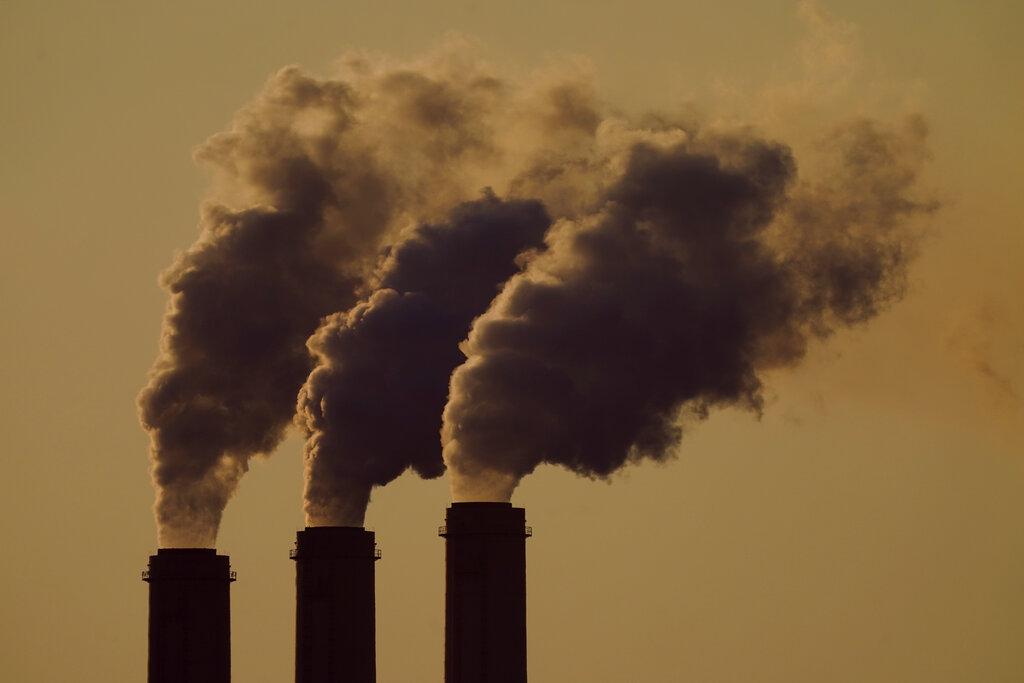 With the war in Ukraine raging and gas and energy prices climbing across world markets, there is one piece of good news for European energy markets.

Economists from Poland’s state Pekao bank are reporting a large reduction on the price of CO2 emission certificates. The prices have fallen dramatically from €95 to €62 per ton. This is especially good for countries like Poland, which are forced to pay a premium for energy derived from “dirty” sources like coal. The fall in the price of this “tax” is expected to make the cost of energy especially more bearable for many of Europe’s poorer nations.

The CEO of Poland’s Development Fund, Paweł Borys, also commented on the issue on Twitter. “It is significant how CO2 prices have collapsed, falling by 30 percent since they peaked in February. This is good news, as it means that electricity prices may fall, thereby reducing inflationary pressure that have been exacerbated by hikes in oil and food prices.”

The deputy minister for Climate Jacek Ozdoba commented on Twitter, arguing that the fall in Emissions Trading System (ETS) prices is evidence about the speculative nature of the system. “The market collapses in just a few days. Such unstable mechanisms are not a good way of conducting transformation. The King has no clothes,” he wrote.

The Polish government has for months been petitioning the European Commission for a reform of the ETS in order to exclude financial institutions which are causing speculation on the emissions market. According to data from Poland’s electricity producers, 60 percent of the cost of producing electricity is made up of the costs of CO2 emission rights.